Mar 8, 2020 1:40 PM PHT
Aika Rey
Facebook Twitter Copy URL
Copied
'It is incumbent on those of us who have succeeded in our careers, to help pave the way for others to follow,' says Senator Grace Poe 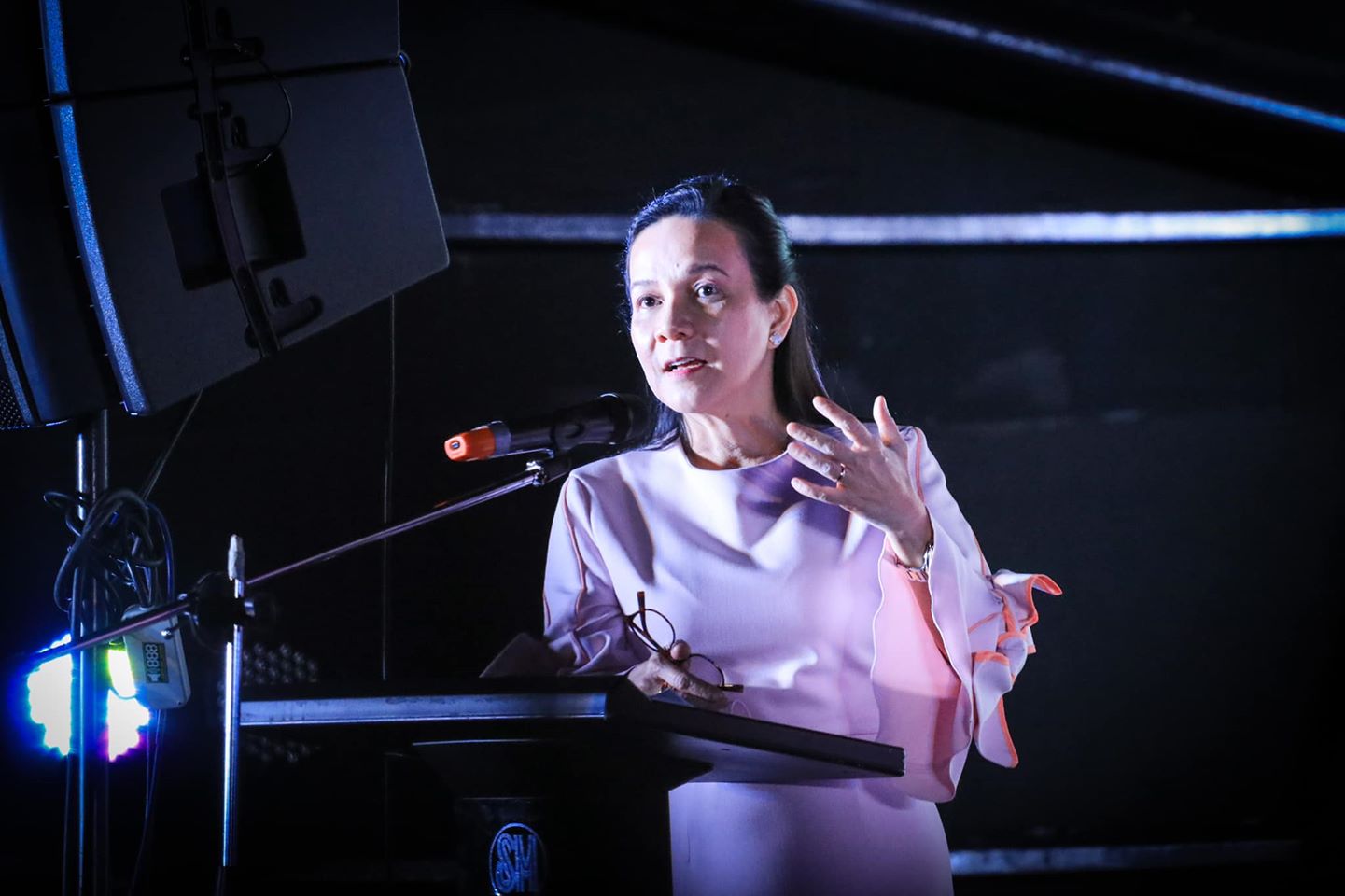 MANILA, Philippines – As a legislator, Senator Grace Poe’s message to her fellow lawmakers is simple: “Make laws that enable women to achieve more.”

At the International Women’s Day Summit, Poe on Thursday, March 5, said that women are facing a situation where technologies accelerate and yet they inch towards empowerment.

“Now that we have entered a new decade, or what they call Industrial Revolution 4.0, women must be given the tools with which to adapt, innovate, and empower themselves,” Poe said.

“As policy-makers, our challenge is to make laws that enable women to achieve more and ride the wave of this complex, fast global evolution,” she added.

The Philippines is considered as one of the most gender equal countries in the world, yet experiences of women trailblazers in the country are “not reflective” of the true state of the Filipina, Poe said.

The lady senator cited her experience as a legislator, a field traditionally dominated by men. In the 18th Congress, only 7 out of 24 senators are women. (READ: Women in legislature: Do they really matter?)

“Women’s roles in nation-building still appear restrictive. Being a woman in a leadership position has always been a challenge,” Poe said.

In a 2020 women in business report, Grant Thornton International found that at least 43% Filipino women hold senior management positions. This brings the Philippines to top 32 other countries surveyed, followed by South Africa and Poland.

But even if women leaders are much more common in the private sector, Poe said that there still seemed to be a double standard.

Poe also acknowledged that many Filipinas are forced to leave their families to find better paying jobs overseas, or even work in the informal sector to make ends meet.

“For every Pinay who has reached the summit, there are countless more struggling, stranded, or falling down the slope,” Poe said.

Speaking to women leaders, foreign dignitaries, and other guests from various sectors, Poe urged women trailblazers to pave the way “for others to follow.”  (READ: Gender parity at work only possible if men do more at home – U.N.)

“It is incumbent on those of us who have succeeded in our careers, to help pave the way for others to follow. We have to hang together or we hang separately, so magtulungan tayo (let’s help each other),” the lady senator said. – Rappler.com