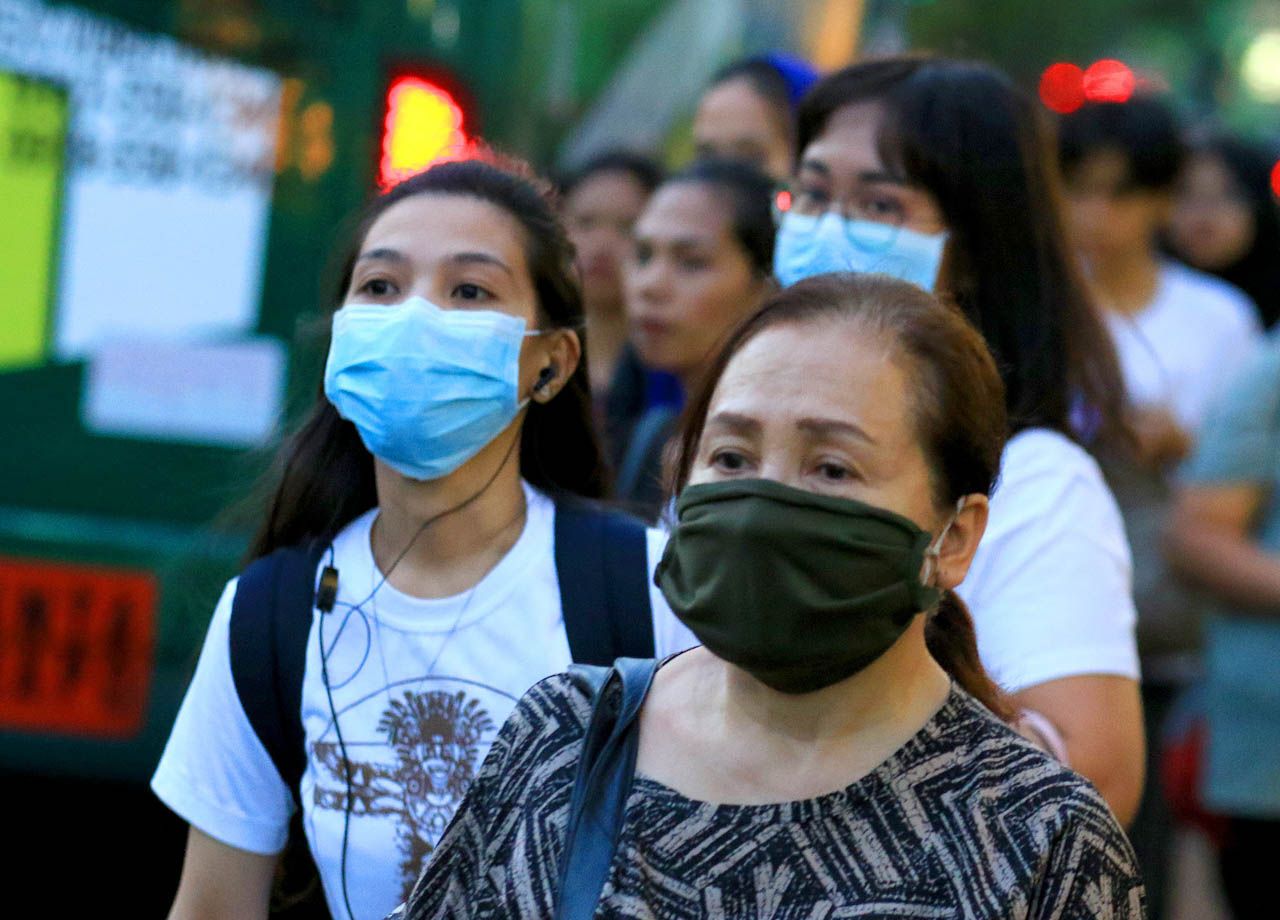 MANILA, Phlippines (UPDATED) – President Rodrigo Duterte declared a state of public health emergency on Monday, March 9, after health officials recorded additional cases of the 2019 novel coronavirus, including the first case of local transmission in the Philippines.

In Proclamation No. 922 signed on Sunday, March 8, and released to media on Monday, Duterte ordered all government agencies and local government units to cooperate and mobilize necessary resources to combat the coronavirus.

Duterte’s declaration was based on the recommendation of Health Secretary Francisco Duque III, who earlier raised the Philippines’ coronavirus alert system to Code Red-Sublevel 1, due to the first case of local transmission.

Duque earlier said that a state of public health emergency “will facilitate the mobilization of resources, ease processes including procurement of critical logistics and supplies, and intensify reporting and quarantine measures.”

The Philippines has so far recorded 10 confirmed cases of coronavirus, including the first death outside of China. Of the remaining 9, two have since recovered and left the country, while the others were being treated. One patient, a 62-year-old man, was in “very critical condition” as of early Saturday morning, March 7.

The 62-year-old patient, who was reported to frequent a Muslim prayer hall in Barangay Greenhills, is the considered the first case of local transmission in the Philippines.

What to expect: Under a state of public health emergency, Health Assistant Secretary Maria Rosario Vergeire earlier said patients suspected to have the novel coronavirus could face sanctions if they refuse to undergo quarantine.

“Itong (This) state of public health emergency would give the government more authority with regards to this procedure,” she said.

In the proclamation, Duterte said Duque “may tap the Philippine National Police and other law enforcement agencies to assist in responding to the outbreak.”

Duterte also urged all citizens, residents, tourists, and business owners to “act within the bounds of the law” and comply with advisories issued by the government to prevent the spread of the coronavirus.

“Once there is sustained community transmission or increasing number of local cases whose links cannot be established, the strategy will be shifted from intensive contact tracing, to the implementation of community level quarantine or lockdown and possible suspension of work or school,” Duque said.

As of Monday, the DOH has probed a total of 700 patients for possible infection, 48 of whom remain admitted in health facilities across the country while 646 have already been discharged.

Meanwhile, at least 89 Filipinos outside the Philippines have contracted the virus since the outbreak began. This included 4 cases in Hong Kong, 80 from a cruise ship docked in Japan, 3 in Singapore, and 2 in the United Arab Emirates.

As of Sunday, March 8, 40 Filipinos from the cruise ship,1 in Singapore, and 2 in Hong Kong have since recovered.

Worldwide, the death toll from the coronavirus stood at 3,803, while over 109,000 were infected across 104 countries as of Monday morning. – Rappler.com