Mar 9, 2020 2:11 PM PHT
Mara Cepeda
Facebook Twitter Copy URL
Copied
The island country will refuse entry of passengers who visited these 14 countries, including the Philippines, within the last 14 days 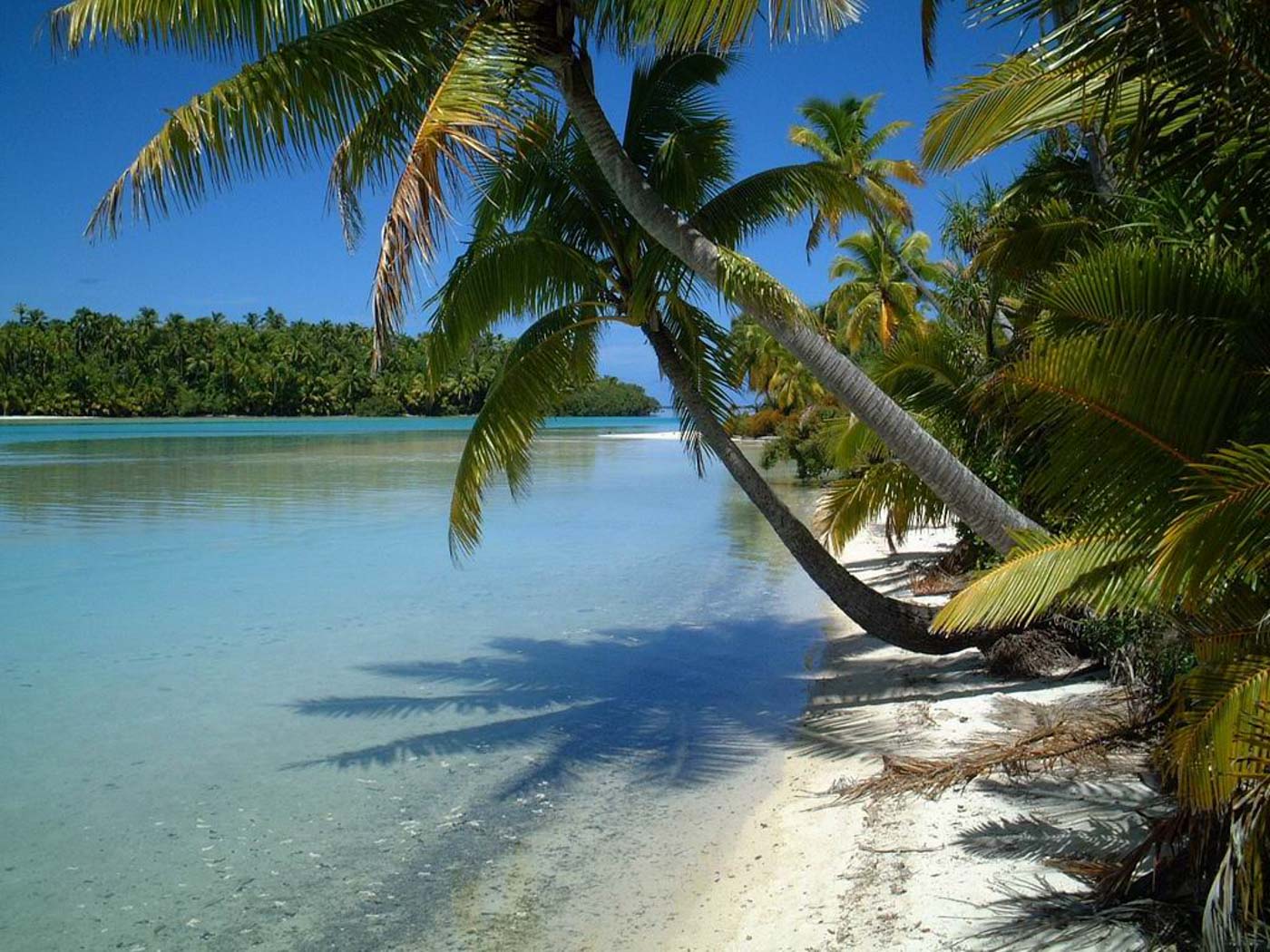 MANILA, Philippines – The government of Cook Islands is prohibiting travelers from the Philippines and 13 other countries from entering its borders due to the outbreak of COVID-19, the disease caused by the novel coronavirus.

“We also have information that the Cook Islands has also restricted travel from certain COVID-affected countries,” said Department of Foreign Affairs (DFA) Assistant Secretary Eduardo Meñez, in a press conference in Malacañang on Monday, March 9.

As he was speaking, the DFA official flashed a presentation listing Cook Islands among the foreign countries that have imposed travel restrictions on the Philippines. The others are Saudi Arabia, Kuwait, and Qatar.

Apart from the Philippines, Cook Islands is also imposing a travel ban on passengers who have been to the following countries within the last 14 days:

Cook Islands, an associate state of New Zealand, is a self-governed island country located in the South Pacific Ocean.

In the same press conference, Meñez announced that two Filipinos tested positive for 2019-nCoV in Lebanon, increasing the total number of Filipinos who caught the virus outside the Philippines to 91.

Locally, the Philippines has reported 10 positive cases so far, including 5 Filipinos, 3 Chinese, one Taiwanese, and one American. One of the 3 Chinese patients died, but the other two have already recovered from COVID-19.

President Rodrigo Duterte declared a state of public health emergency on Monday due to the coronavirus threat. – Rappler.com