Senate staff told: No need to come to work

Mar 9, 2020 8:51 PM PHT
Aika Rey
Facebook Twitter Copy URL
Copied
Senators can still hold committee hearings and require their staff to come to the Senate, but at their 'own risk' 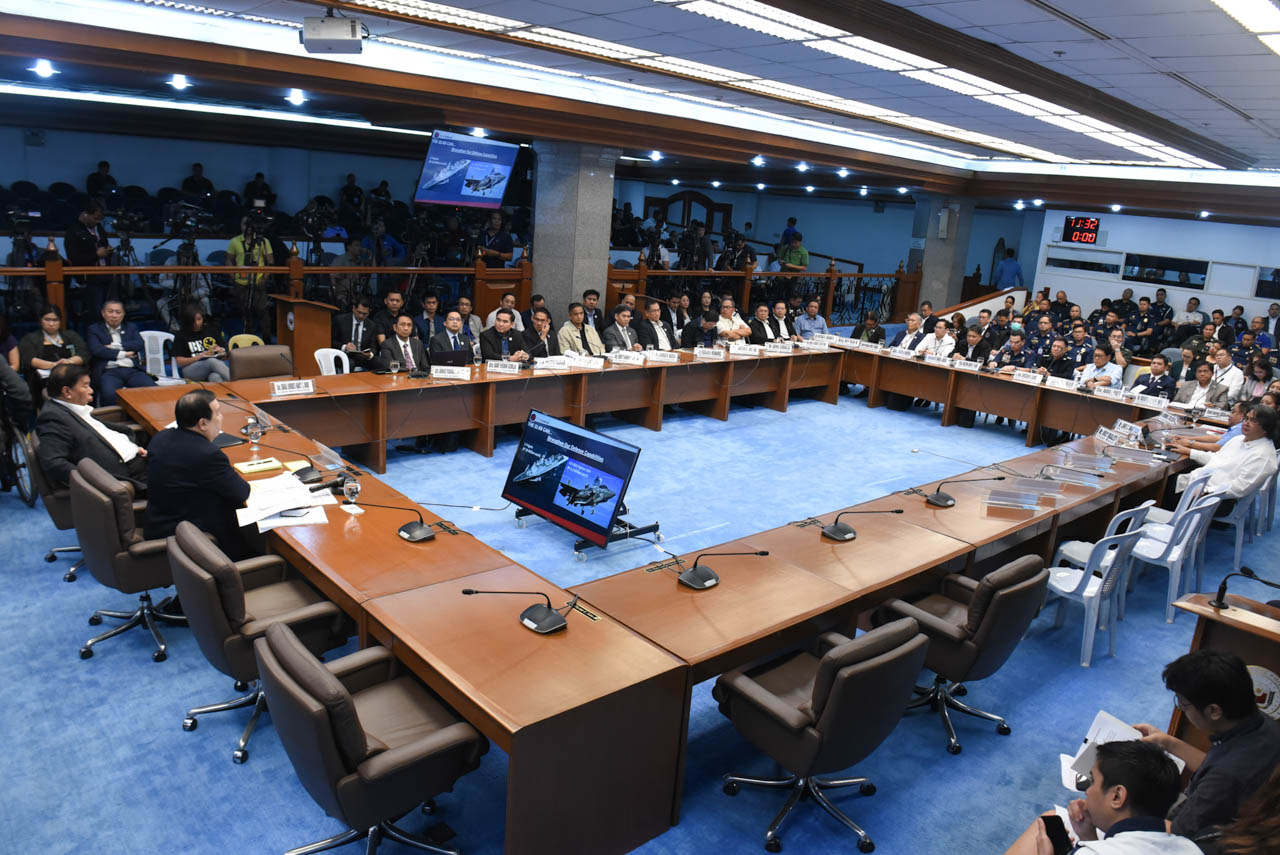 MANILA, Philippines – Senators on Monday, March 9, said Senate staff won’t be required to come to work, as the number of confirmed cases of the novel coronavirus disease (COVID-19) spiked.

Senator Juan Miguel Zubiri announced this on Monday, after the senators emerged from a caucus.

“We have an agreement that our staff, at the discretion of the senators involved, do not necessarily have to come to work,” Zubiri said, adding that the public should also “refrain” from going to the Senate.

Because of that, committee hearings at the chamber are generally discouraged, but can be done at the senator’s “own risk.”

“I know there’s one colleague here who wants to have a committee hearing tomorrow. We will not stop, Mr President, him or her. But, at your own risk, Mr President. We must be very careful in these trying times,” Zubiri said.

Senator Francis Tolentino said that his scheduled oversight committee hearing on the Bangsamoro Autonomous Region in Muslim Mindanao will still push through, despite the precautionary measure.

Because of the development, the Senate will not convene for a session on Tuesday, March 10, but will do so on Wednesday, March 11 at 1 pm, just so they can convene for the Commission on Appointments plenary.

Zubiri said they cannot risk skipping Wednesday’s session as many officials will be bypassed by the CA. Congress is set to go on break starting March 14.

On Monday, the Department of Health announced 10 new COVID-19 cases, doubling the previous number of confirmed patients from Sunday, March 8.

Of the 10 new cases, only one had a recent travel history to Japan. – Rappler.com