Mar 11, 2020 1:13 AM PHT
Rappler.com
Facebook Twitter Copy URL
Copied
Shows such as 'All-Out Sunday,' 'Wowowin,' and 'Centerstage' will not have any live audience to prevent the spread of the virus 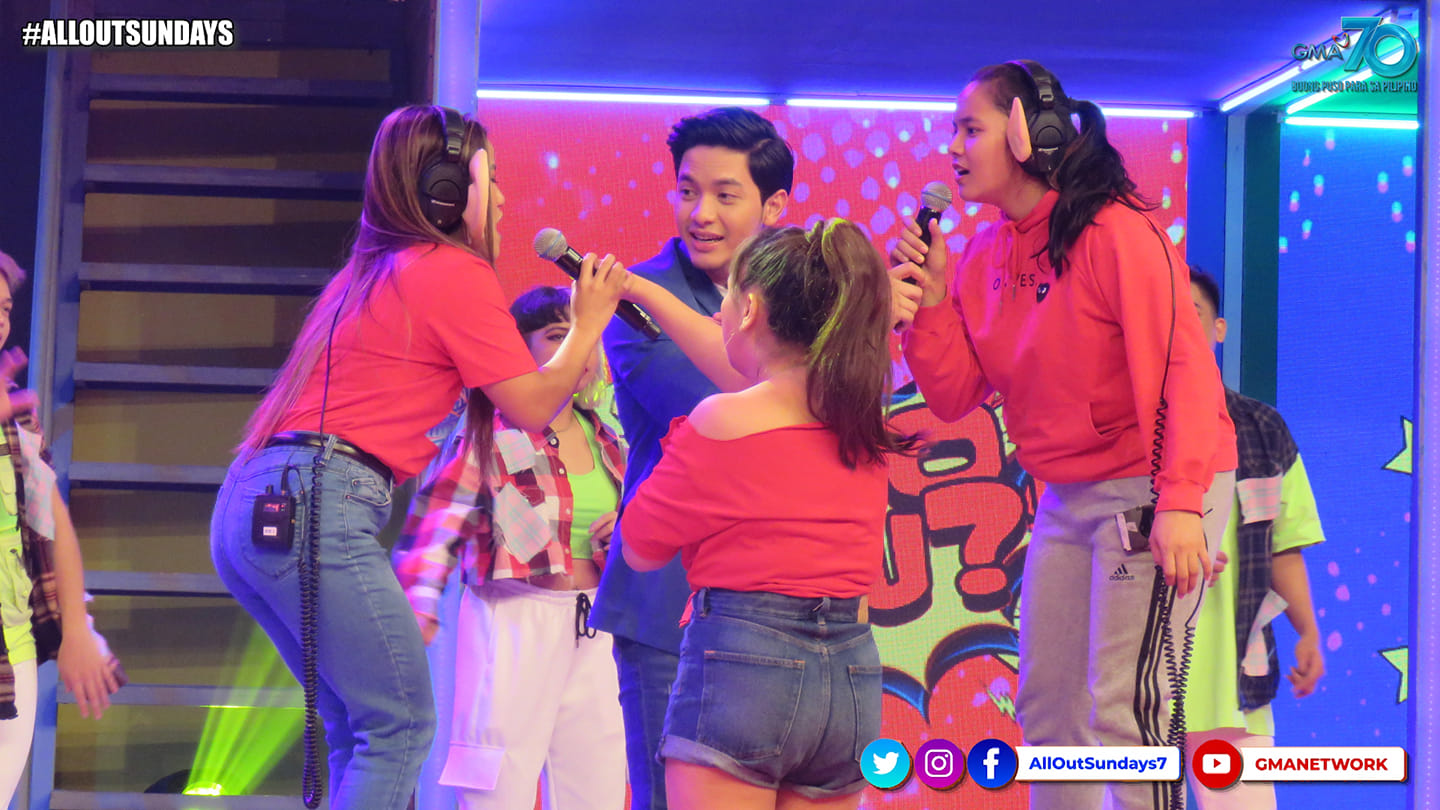 MANILA, Philippines – GMA 7 announced on Tuesday, March 10 that it will suspend the admission of live studio audiences in all of their shows and cancel “external activities” and events in Metro Manila until further notice as cases of coronavirus rise in the Philippines.

“These measures are being undertaken to help ensure the safety and well-being of all concerned and as part of GMA’s cooperation with the government in its efforts to contain the spread of COVID-19. We strongly urge everyone to remain calm and cautious, and to follow the official advisories released by the authorities,” said the network.

Noontime show Eat Bulaga, which also airs on GMA 7, earlier suspended the admission of a studio audience to prevent the spread of the virus.

ABS-CBN also announced that studio audience admission would be suspended for several of their shows. – Rappler.com