PH coronavirus watch: Suspected cases per region, as of March 11, 2020 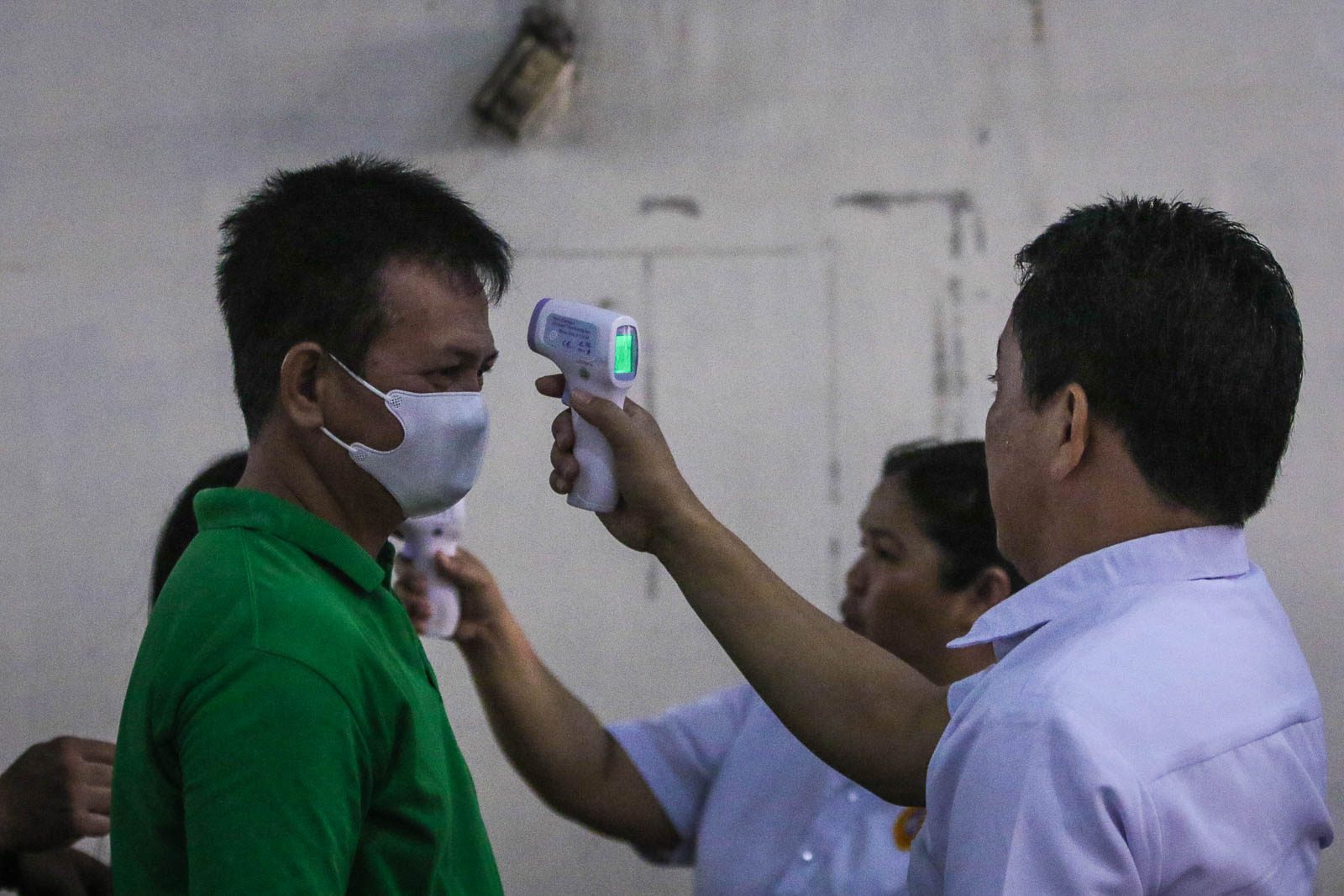 The Department of Health’s (DOH) tracker showed that at least 763 patients have been probed as of  9:30 am Wednesday, March 11.

Of the 49 confirmed cases, 46 are currently admitted to hospitals, two have been discharged, and one has died.

Upon the request of Health Secretary Francisco Duque III, President Rodrigo Duterte declared a state of public health emergency in the Philippines on March 9 due to the confirmation of local transmission of the virus.

Below is the latest breakdown of patients under investigation per region. All numbers are from the DOH’s nCoV tracker. This story will be updated once DOH updates its tracker.

Since the outbreak began, at least 98 Filipinos outside the Philippines have contracted the virus. These include 80 from a cruise ship docked in Japan, 3 in Singapore, 5 in Hong Kong, 2 in the United Arab Emirates, 2 in Lebanon, and 6 onboard a luxury cruise ship docked in California, United States.

But 40 from the cruise ship in Japan, 1 in Singapore, and 1 in Hong Kong have since recovered, leaving 56 still infected as of Wednesday.

The World Health Organization warned on March 10 that there is now a “very real” threat that the new coronavirus outbreak will become a pandemic, but stressed the virus could still be controlled.

The global death toll has reached 4,281, with 3,158 of the fatalities in China. The number of cases worldwide has risen to 118,554, with 80,778 of the infections in China. The virus has spread to 110 countries. – with reports from Agence France-Presse/Rappler.com