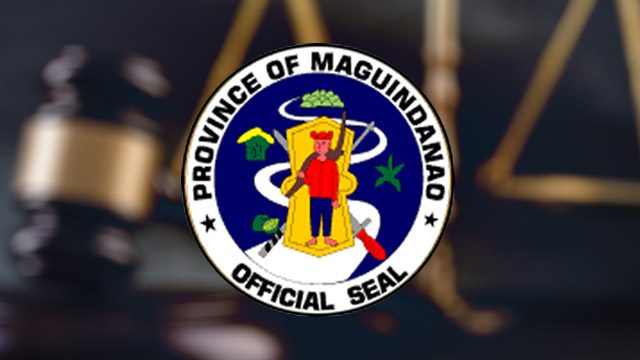 Sandiganbayan’s Fourth Division also disqualified Abpi from working in any position government position after finding him guilty of violating Section 3 (e) of RA 3019 or the Anti-Graft and Corrupt Practices Act in connection to alleged irregularities in the procurement of medical supplies worth P14.25 million from Farmacia Minda in 2008 and 2009.

The anti-graft court also ordered Abpi to pay a fine amounting to P14.25 million equivalent to the sum involved in the spurious purchases.

Three of the original defendants, former provincial administrator Norie Unas, OIC-provincial engineer Landap Guinaid, and provincial general services officer Kasan Macapendeg, died while the case was on trial. Their names were dropped from the list of persons accused.

The illegal transactions happened during the term of former Maguindanao Governor Datu Andal Ampatuan Sr. However, the  Office of the Ombudsman did not include him in the indictment because he died July 17, 2015 before the charges were filed in court.

The cases were filed after a special audit on Internal Revenue Allotment spending of Maguindanao totaling P80.207 million. About P65.96 million were supposedly paid to Henry Merchandising supposedly for food supplies, while P14.25 million in medicines were allegedly purchased from Farmacia Minda.

The Sandiganbayan said it convicted Abpi because the prosecution proved that the purchase contracts with Henry Merchandise and Farmacia Minda never happened because these business establishments did not exist.

However, Abpi was only held liable for the transactions involving Farmacia Minda because he did not sign any of the documents relative to the fake purchases from Henry Merchandising. – Rappler.com