Mar 12, 2020 9:34 PM PHT
JC Gotinga
Facebook Twitter Copy URL
Copied
Only Filipino citizens, their dependents, permanent Philippine residents, and diplomats will be allowed into the Philippines as it grapples with the global pandemic 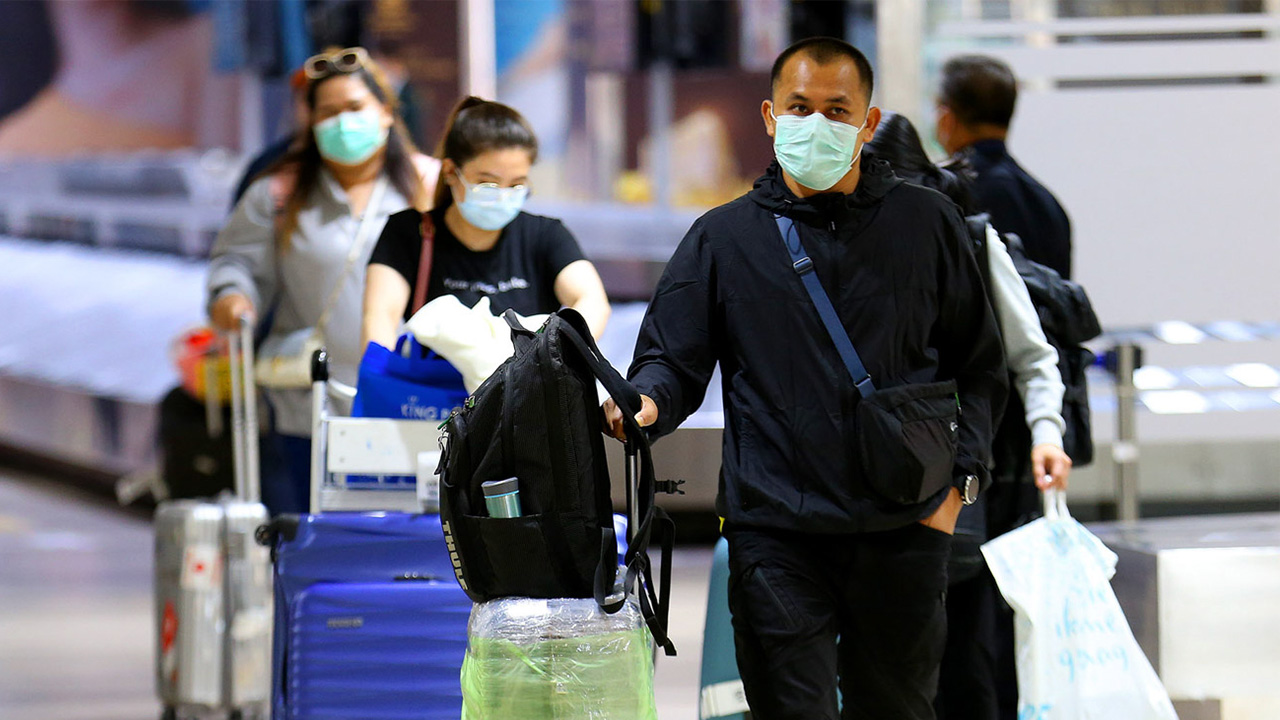 MANILA, Philippines – The Philippines will enforce a ban on travelers from countries with confirmed localized transmissions of the novel coronavirus, except for Filipino citizens and their dependents, foreigners who are permanent residents of the Philippines, and holders of Philippine diplomatic visas.

President Rodrigo Duterte announced this on Thursday evening, March 12, based on a recommendation from the Inter-Agency Task Force on Emerging Infectious Diseases to virtually ban foreigners from countries with local epidemics of the coronavirus.

This came as Duterte raised Code Red Sublevel 2 over Metro Manila, placing it on “community quarantine” or lockdown after localized transmissions of the virus spiked in recent days.

Duterte said he would issue an executive order to formalize the directive.

According to the World Health Organization, countries with confirmed locally transmitted cases of the coronavirus as of Tuesday, March 10, are:

Region of the Americas

As of Thursday, the Philippines has recorded 52 confirmed cases of the coronavirus.