Mar 13, 2020 9:45 AM PHT
Mara Cepeda
Facebook Twitter Copy URL
Copied
(UPDATED) But it is still unclear if the patient is among the 52 confirmed cases already reported by the Department of Health 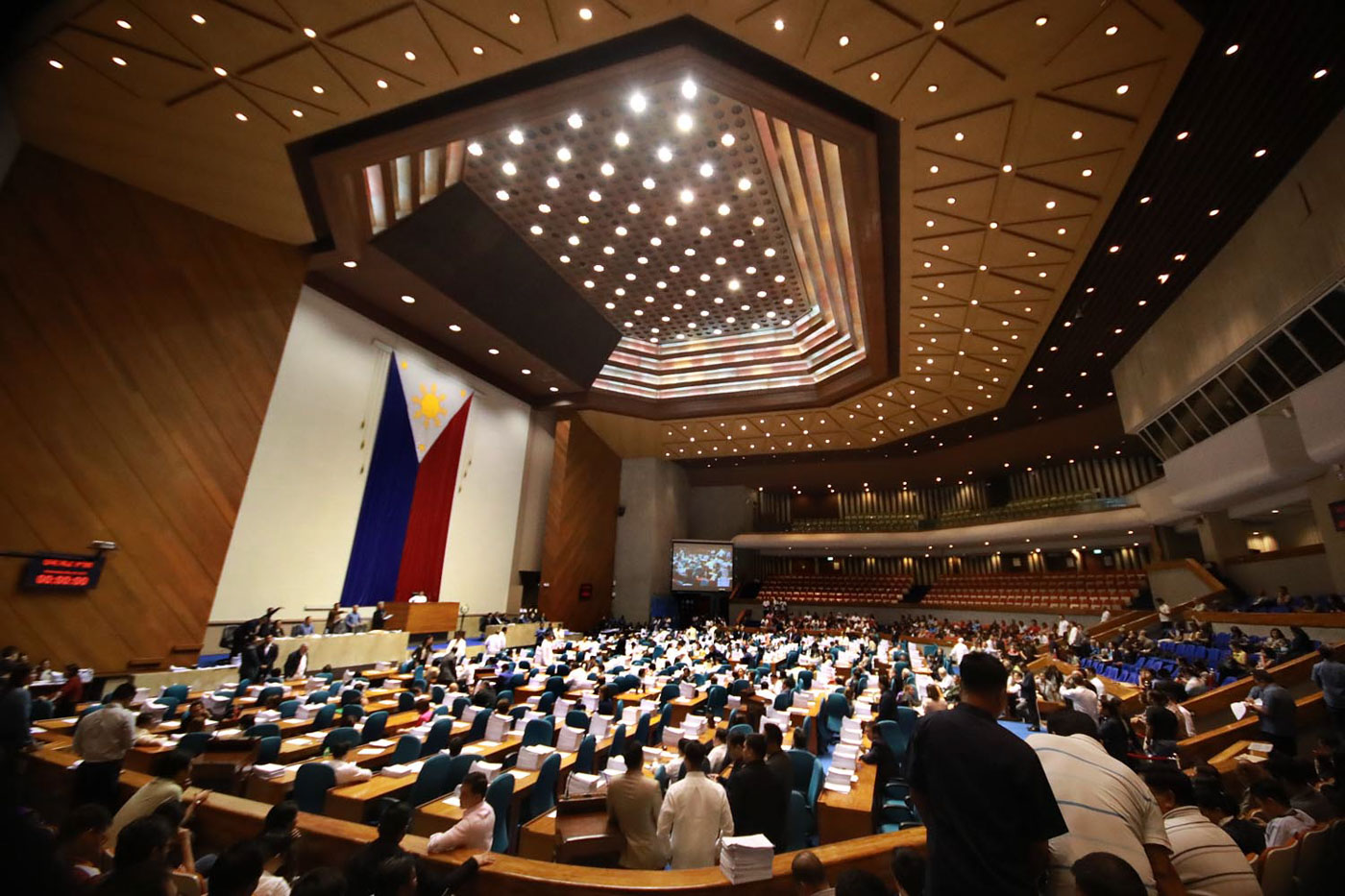 MANILA, Philippines (UPDATED) – A staff member of the Printing Service office in the House of Representatives tested positive for COVID-19, the disease caused by the novel coronavirus.

The patient has not traveled to any country with COVID-19 cases nor has the patient made contact with a confirmed case.

The patient had been in and out of the hospital since last year due to various ailments and was recently confined for community-acquired pneumonia. The patient last reported for work in the House on March 3.

It is still unclear, however, if the Printing Service office staff member is already part of the 52 positive cases already confirmed by the Department of Health (DOH) as of Thursday evening.

All personnel from the Printing Service office, as well as all other employees and House members with whom the patient made contact, will be undergoing quarantine.

At least 3 lawmakers and one House official confirmed to Rappler on Friday, March 13, that Montales had sent the message, where the House Secretary-General said it is the “DOH [that] will make the official announcement. “

Rappler already sought Montales for comment, but he has yet to reply as of posting time. The office of Speaker Alan Peter Cayetano also said to wait for the DOH’s announcement.

The Senate is currently under “restricted access” after a resource person in a March 5 hearing tested positive for COVID-19. This prompted several senators, House members, and Cabinet officials to undergo self-quarantine.

President Rodrigo Duterte already declared a state of public health emergency and raised the Code Red Sublevel 2 in the country due to the COVID-19 outbreak, which has killed 5 so far in the Philippines.

Metro Manila will be put on a month-long lockdown starting March 15, while classes and government offices will also be suspended. – Rappler.com