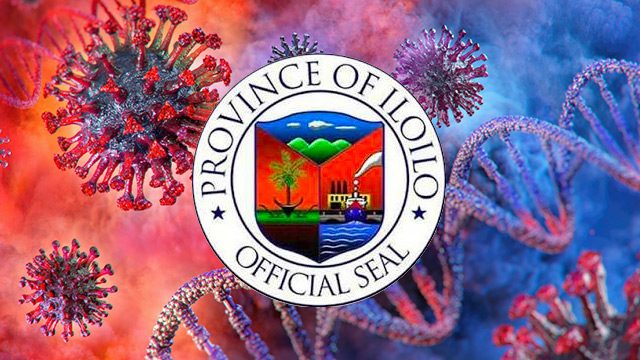 MANILA, Philippines – Iloilo Governor Arthur Defensor Jr. announced a border restriction and community quarantine in the whole province of Iloilo, from March 15 to April 14, due to the threat of the novel coronavirus. Classes are also suspended during this period.

People traveling to the province are restricted under Executive Order No.028-C. Exemptions include government officials and employees for work purposes, medical personnel and humanitarian workers, and residents.

Returning residents have only until Tuesday, March 17, to enter the province.

Flexible work arrangements are also encouraged in the private sector, provided that it will “not affect the levels of product/work/services output.”

As of 9:00 pm Saturday, the Department of Health reported a total of 111 confirmed cases nationwide. Eight people have died in the Philippines, so far. – Rappler.com