Belmonte imposes 8 pm to 5 am curfew in Quezon City 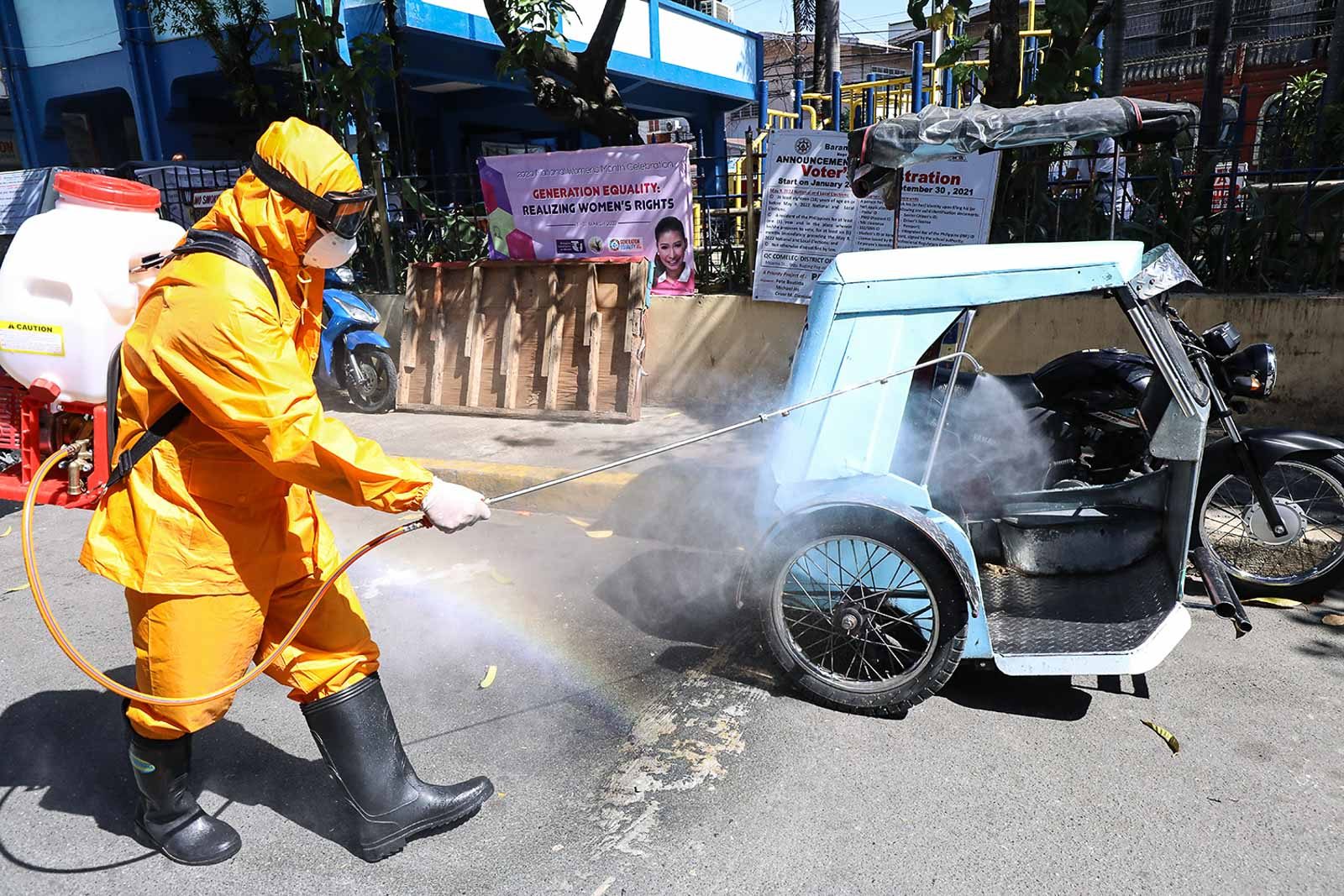 MANILA, Philippines – Quezon City Mayor Joy Belmonte imposed “public safety hours” through an executive order on Sunday, March 15, prohibiting loitering from 8 pm to 5 am starting Monday, March 16, in a bid to control the spread of the novel coronavirus.

This comes after the Metro Manila Council passed a resolution recommending their respective councils to pass an ordinance imposing curfew hours during the Metro Manila lockdown or “community quarantine” (READ: What we know so far: The Metro Manila coronavirus lockdown)

According to Belmonte, the Quezon City council is also “about to pass a similar ordinance.”

During the public safety hours, persons within the Quezon City jurisdiction are prohibited from roaming around, loitering, wandering, and staying or meandering in public places, whether individually or in groups.

Exemptions include the following:

The Quezon City Police District, the Department of Public Order and Safety, the Transport and Traffic Management Task Force, the Task Force COVID-19, and all barangay officials and tanods were tasked to enforce the executive order.

The executive order will be effective until President Rodrigo Duterte or another appropriate authority lifts the state of public health emergency.

The cities of Manila, Muntinlupa, Makati, and Pasig have also imposed curfew hours.

As of Sunday, health officials have confirmed a total of 140 coronavirus cases in the country, with 11 deaths.

The global death toll due to the coronavirus has reached 5,796, with 3,199 of the fatalities in China (excluding Hong Kong and Macau). The number of cases worldwide has risen to 154,620 with 80,844 of the infections in China. The virus has spread to at least 139 countries. – Rappler.com