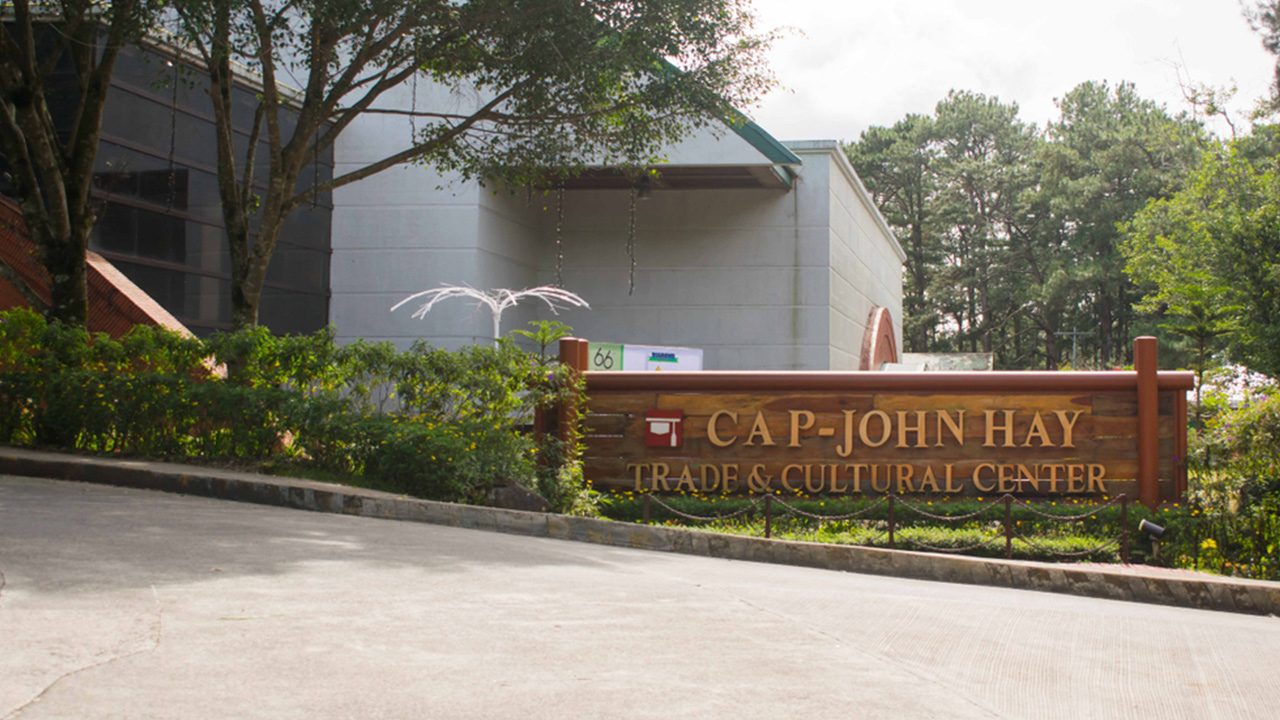 Facebook Twitter Copy URL
Copied
(UPDATED) Despite being a person under investigation, the patient still attends a conference at Camp John Hay

BAGUIO CITY, Philippines (UPDATED) – A patient from Parañaque who tested positive for the coronavirus set Baguio City into a frenzy after the government learned that she attended a three-day conference here last week and even played in her off-hours.

The 24-year-old government employee came from Japan last February and was asymptomatic upon her return.

But as the days progressed, she had a persistent cough and underwent medical checkup at the San Juan de Dios Hospital. She was reportedly listed as a person under investigation.

Instead of going into self-quarantine, she decided to attend a convention of the Government Service Insurance System (GSIS) from March 9 to 11 at the CAP Building at Camp John Hay.

She also stayed in a hotel inside Camp John Hay as the government agency rented at least 5 rooms.

Other than CAP and the hotel, the woman also went to eat in some of the better restaurants in Baguio and even went to the Baguio Market.

It was Sunday, March 15, when the confirmatory test result from the Research Institute for Tropical Medicine was brought back to her to say that she was positive of COVID-19 and she reported the matter to her mother agency.

According to the manager of the hotel where she stayed, they vacated and disinfected all the rooms.

“We only have 6 guests left and we carefully disinfected the whole place,” he said.

He also said that all their workers had been asked to undergo testing.

Mayor Benjamin Magalong insisted that the case did not originate in Baguio as she was only in transit here.

In Cordillera, the only case is the 39-year-old OFW from Manabo, Abra, who is now confined at a sentinel hospital in La Union.

Magalong, however, placed the city under community quarantine Monday. – Rappler.com