Facebook Twitter Copy URL
Copied
The capital region pays witness to empty streets, people rushing to get home, and traffic build-up on borders that traverse the Metro and nearby provinces

MANILA, Philippines – At the stroke of midnight on Tuesday, March 17, a broad lockdown on Luzon began as the Philippine government ordered over 57 million residents of the island region to begin home quarantine in an effort to contain the spread of the coronavirus.

The capital region of Metro Manila was witness to scenes familiar in lockdowns implemented to combat the coronavirus: empty streets, people rushing to get home, and traffic build-up on borders that traverse the Metro and nearby provinces. 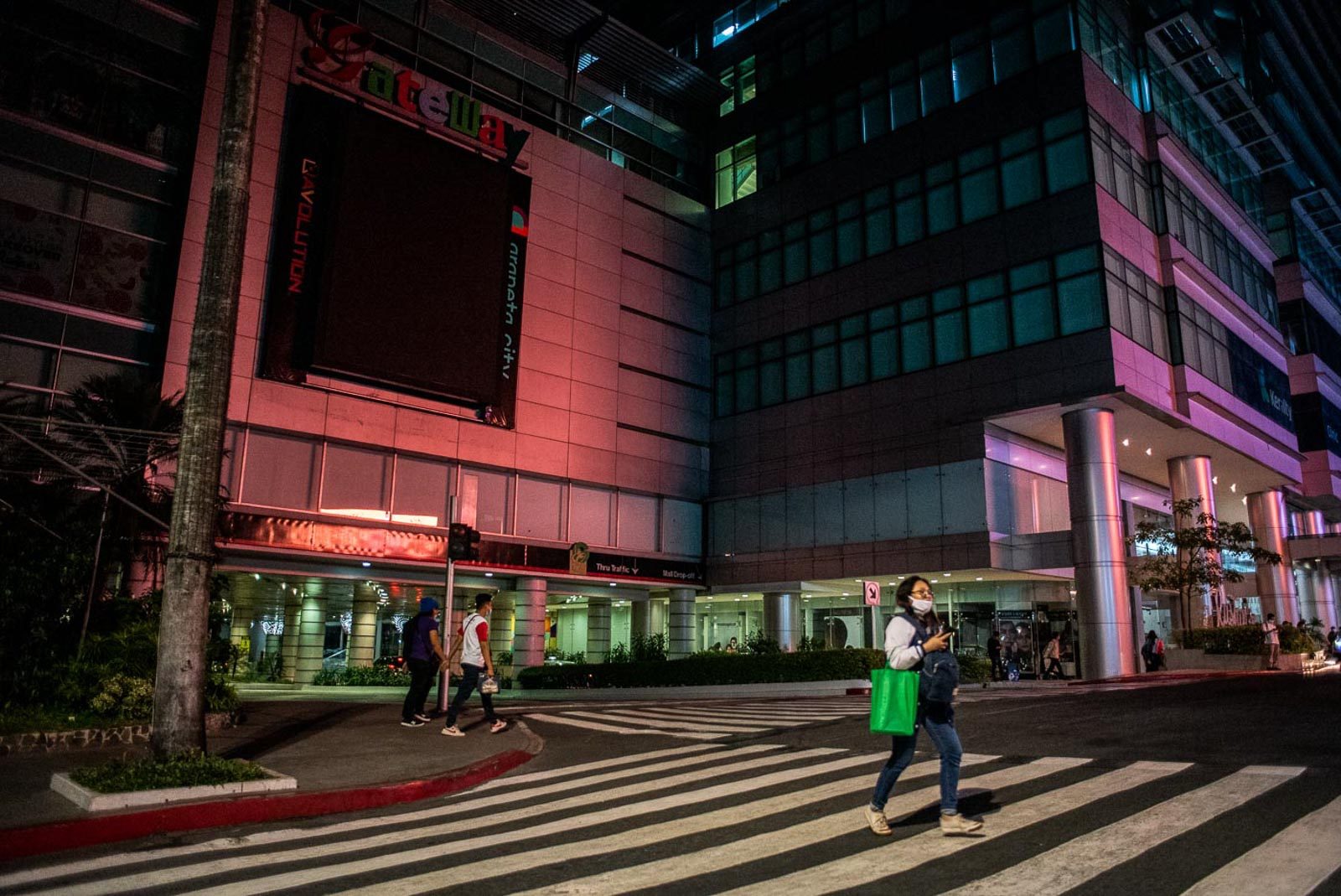 The usually buzzing Araneta City Cubao was almost empty, save for a few passersby who were on the way home from work.

In different major throughfares in Quezon City, little to no cars could be seen passing. 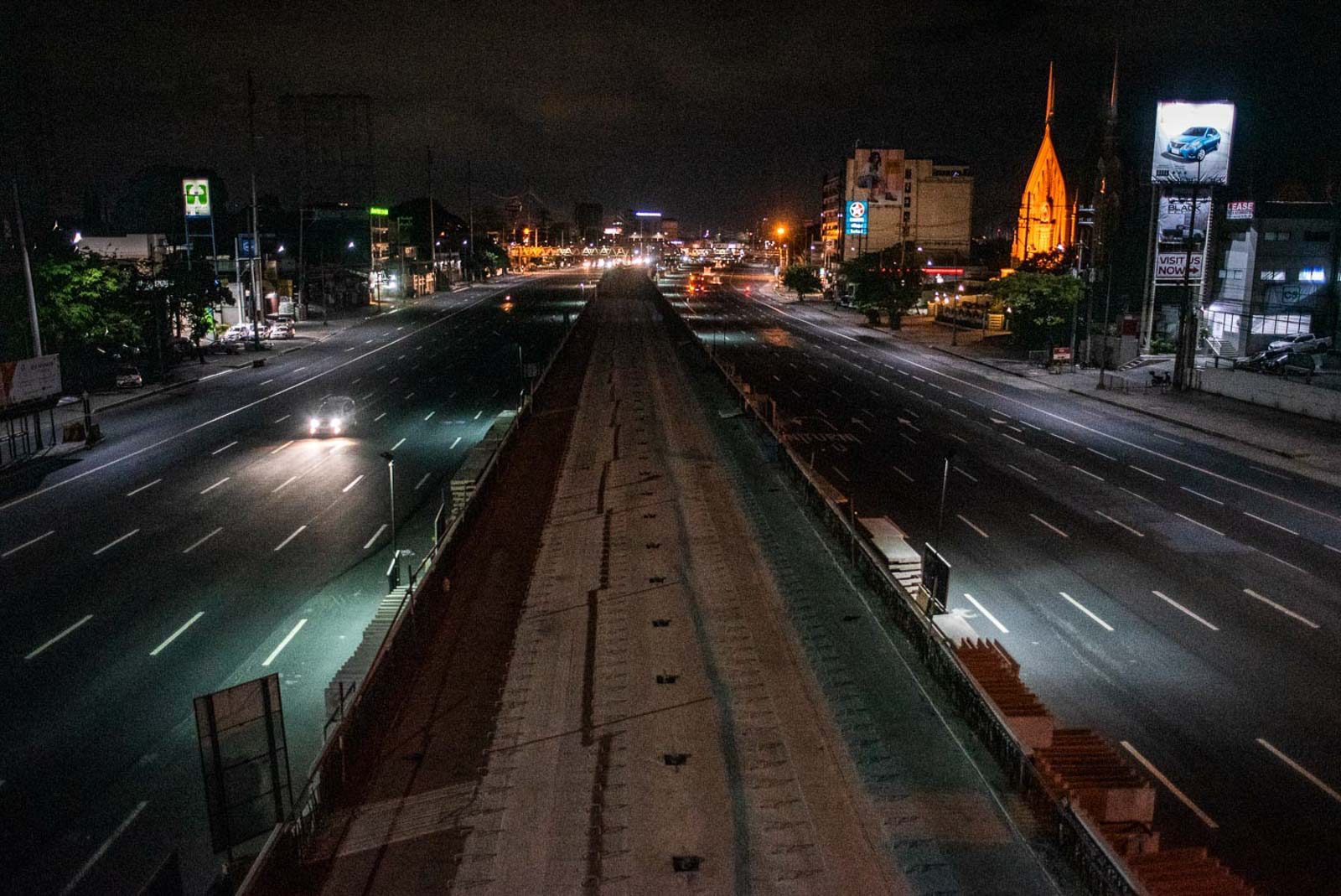 The scenes inside the Metro Manila region form a sharp contrast to the gridlocks in the borders. Vehicles were attempting to enter San Mateo from both the Quezon City side of the Batasan-San Mateo Road and the Marikina side of General Luna Avenue.

When the clock struck 12, nothing changed. Officials of Barangay Banaba, San Mateo and the police officers at the checkpoint continued getting the temperatures of motorists and inquiring why they were headed into San Mateo.

The status quo remained, as they have not received any specific directive in relation to the Luzon-wide lockdown. At the Strarmall Alabang Terminal, stranded passengers hoping to reach their homes in Bicol and Quezon waited at a deserted parking lot usually full of buses 24 hours a day. Each commuter stood watch to wait and see if a bus would enter to take them to their destination.

Major roads like the South Luzon Expressway were dotted with few cars close to midnight as drives that would usually take about an hour at least from Pasig to Muntinlupa were completed in half the time. At the border between San Pedro, Laguna and Tunasan, Muntinlupa, traffic stretched on as trucks lined up bumper to bumper to enter Metro Manila.

Unlike earlier in the day, when police and health workers painstakingly checked each and every commuters’ temperature, the Luzon lockdown brought police a welcome reprieve, allowing some to take a rest as others continued to man checkpoints.