DOH, experts say PH coronavirus cases could reach 75,000 by June if not contained 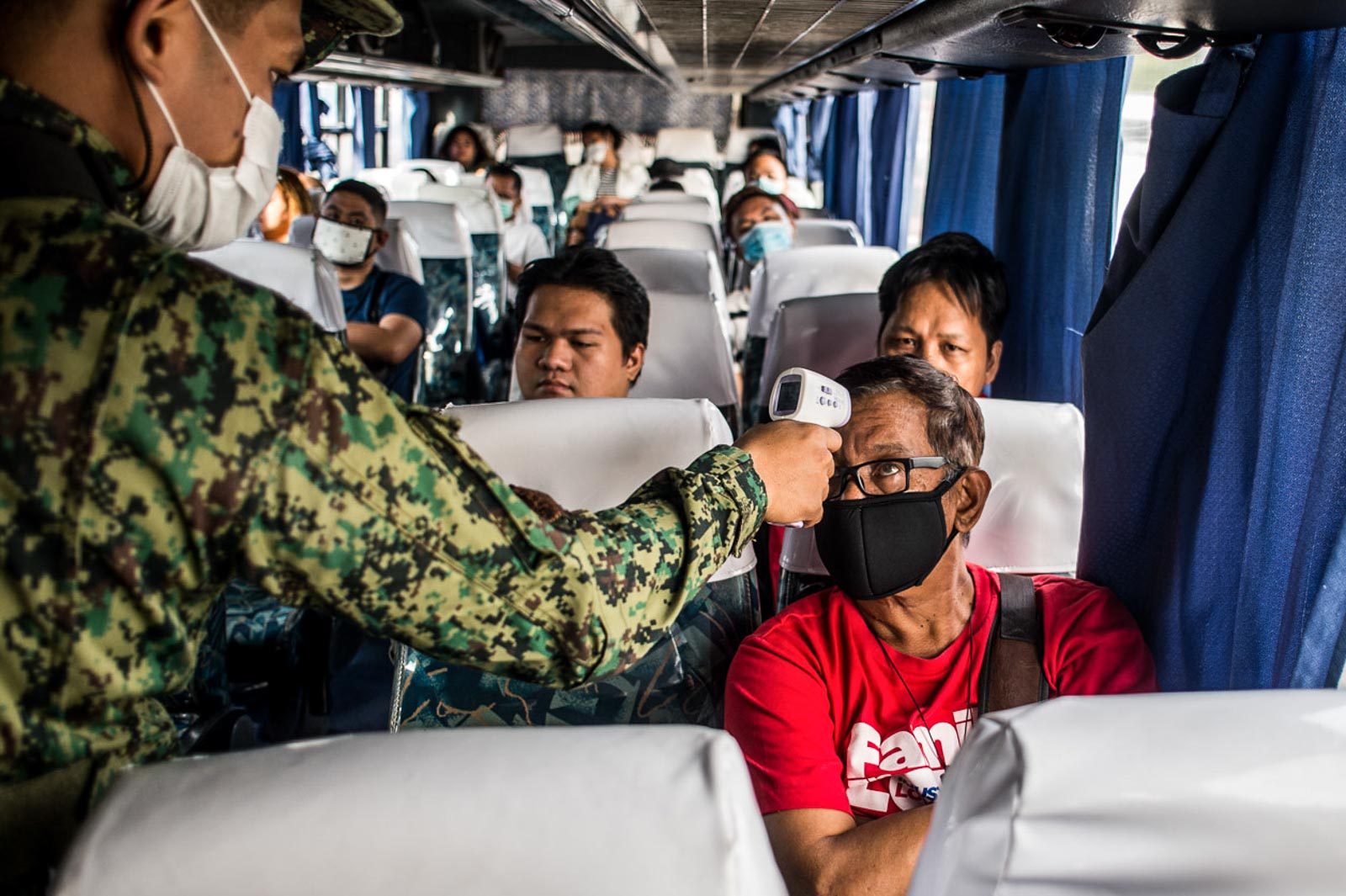 Facebook Twitter Copy URL
Copied
But DOH Undersecretary Maria Rosario Vergeire says it's possible to spread out this estimate into 'many months' if stringent measures, like social distancing, are enforced

MANILA, Philippines – Experts from the Philippines and the World Health Organization (WHO) estimate the novel coronavirus cases in the country could peak to 75,000 in the next 3 months or by June if not properly contained.

DOH Undersecretary Maria Rosario Vergeire said on Wednesday, March 18, that this was the projection of experts from the DOH, WHO, and Filipino epidemiologists based on the total number of cases recorded worldwide, which currently stands at over 189,000.

(This means that in the next two to 3 months, the positive cases can peak wherein 75,000 may possibly get infected. But we’re also saying that we can flatten this curve, meaning we can stop this number from becoming reality.)

(This is a modeling estimate that we did along with experts from the WHO and our epidemiologists here in our country. We’re saying that we could reach 75,000 cases if we do not put proper interventions.)

Their findings showed it was possible for one patient with COVID-19, the disease caused by novel coronavirus, to infect two persons “in just one sitting.”

(We got this based on the statistics we have so far among all cases across the globe, which says the virus can have a reproductive rate wherein one person can transmit it to two persons in just one sitting. So that’s just based on one interaction of one person.)

Data scientists Christopher Monterola and Erika Fille Legara have also computed that 26,000 patients in the Philippines could get COVID-19 by the end of March alone if its random spread is not contained.

Still, Vergeire said it is possible to slow down the rate at which people get sick – what experts call as “flattening the curve” – as long as strict measures are implemented to contain the spread.

President Rodrigo Duterte already declared a state of calamity in the Philippines as the COVID-19 cases continue to rise, with total infections now at 193 with 14 deaths and 7 recoveries.

The President also placed the entire island of Luzon on lockdown, where all residents are ordered to stay home unless deemed by necessary under the guidelines set by the national government’s inter-agency task force.

Several provinces, cities, and municipalities in the Visayas and Mindanao have also declared localized lockdowns and placed their localities under a state of calamity.

The WHO already called for “aggressive” action in Southeast Asia to beat the fast-spreading coronavirus. – Rappler.com