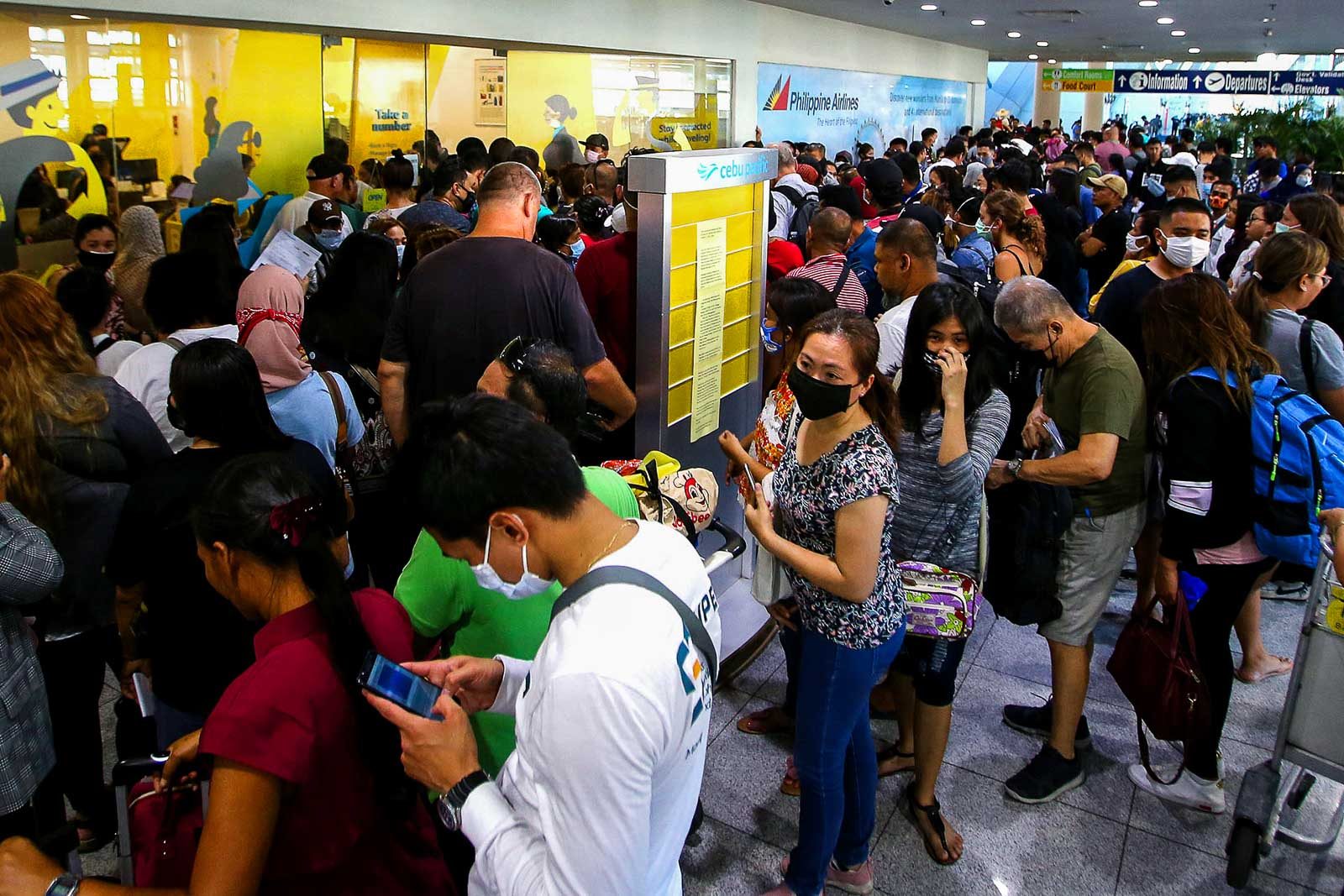 MANILA, Philippines – The number of Filipinos abroad confirmed to have the novel coronavirus increased to 169, the Department of Foreign Affairs (DFA) said on Tuesday, March 24.

At least 169 confirmed cases have been recorded across 25 countries, including Italy, the United States, Japan, Korea, and Singapore, among others. The confirmed cases include two deaths, one each in India and France.

The DFA also listed 90 Filipinos who have since recovered from the disease, and 77 more still undergoing treatment.

Of the 169 cases, 128 were officially confirmed by the Department of Health, which tracks cases based on International Health Regulations.

Unlike in earlier reports, the DFA did not provide a complete list of countries where cases of COVID-19 positive Filipinos have been recorded.

The agency said this was primarily due to countries where privacy restrictions were in place, prohibiting the release of nationalities of infected patients to avoid discrimination.

The latest count registers an increase of 16 cases from the 153 cases earlier announced on Monday, March 23.

As of Tuesday, the Philippines has recorded 552 confirmed coronavirus cases, with 35 deaths and 20 recoveries.