No swim comeback for Armstrong 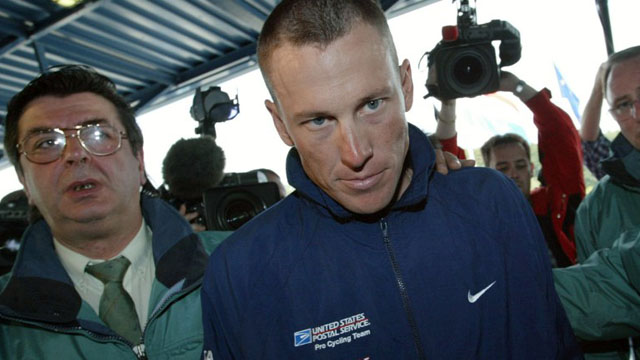 Disgraced US cyclist Lance Armstrong has scrapped plans to enter a swim race in Texas following objections from the sport’s global governing body. Armstrong, 41, who was stripped of his seven Tour de France wins and banned for life before later confessing to drug-taking throughout his career, had hoped to compete in a US Masters Swimming event in Austin this weekend. But Armstrong’s participation in the event was swiftly opposed by swimming’s governing body FINA, who said in a statement the cyclist should be barred from competing under anti-doping regulations.