Filipino in India dies due to coronavirus 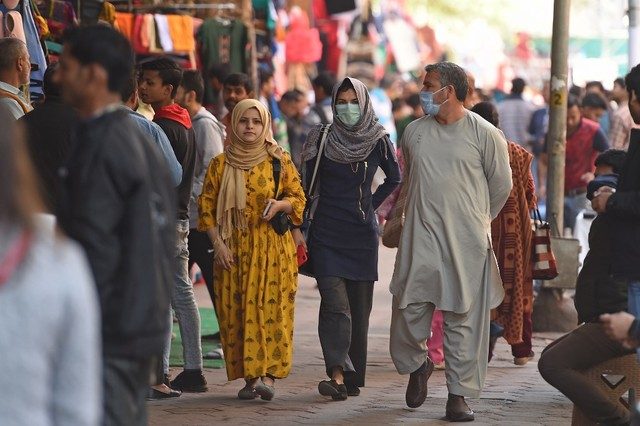 MANILA, Philippines – A Filipino in India died from the novel coronavirus disease, the Department of Foreign Affairs (DFA) confirmed on Tuesday, March 24.

The Filipino, who had been confined in a hospital in Mumbai, tested positive for the disease after arriving in the country in early March.

The DFA on Sunday, March 22, said the Filipino was brought to the hospital after experiencing difficulty in breathing.

No other details about the Filipino were provided.

The deceased Filipino is the second death recorded among Filipinos abroad who have contracted COVID-19, the disease caused by the novel coronavirus. The first death was counted in Paris, France.

As of Tuesday, the Philippines has recorded at least 552 confirmed coronavirus cases, with 35 deaths and 20 recoveries.