‘Worst is yet to come unless DOH, FDA act with urgency’ says Lacson Facebook Twitter Copy URL
Copied
Senator Panfilo Lacson questions why the 125,000 test kits from South Korea and China are held by the Bureau of Customs

MANILA, Philippines – Senator Panfilo Lacson on Wednesday, March 25, said that the Department of Health and the Food and Drugs Administration must act with urgency to flatten the coronavirus curve in the country.

“As of last Monday, [March 23], when we were deliberating on the just-signed Bayanihan To Heal As One Act, we tested only 1,500 Filipinos, more or less. With a population of 107 million, the worst is yet to come unless DOH and FDA act with urgency,” Lacson said in a statement on Wednesday.

Lacson said that the lockdown is “obviously working” but that alone is not enough, citing the case of South Korea that had conducted mass testing to slow down the spread of the virus.

Lacson suggested that what the government lacks is “more flexibility” from DOH, as donated test kits are sitting at the Bureau of Customs due to the slow bureaucratic processes.

The senator asked: “Hundreds of thousands of rapid test kits for donation by some local businessmen and procured from South Korea and China…have already arrived at least over a week ago. Yet, a big volume is still being held by Customs. Why?” 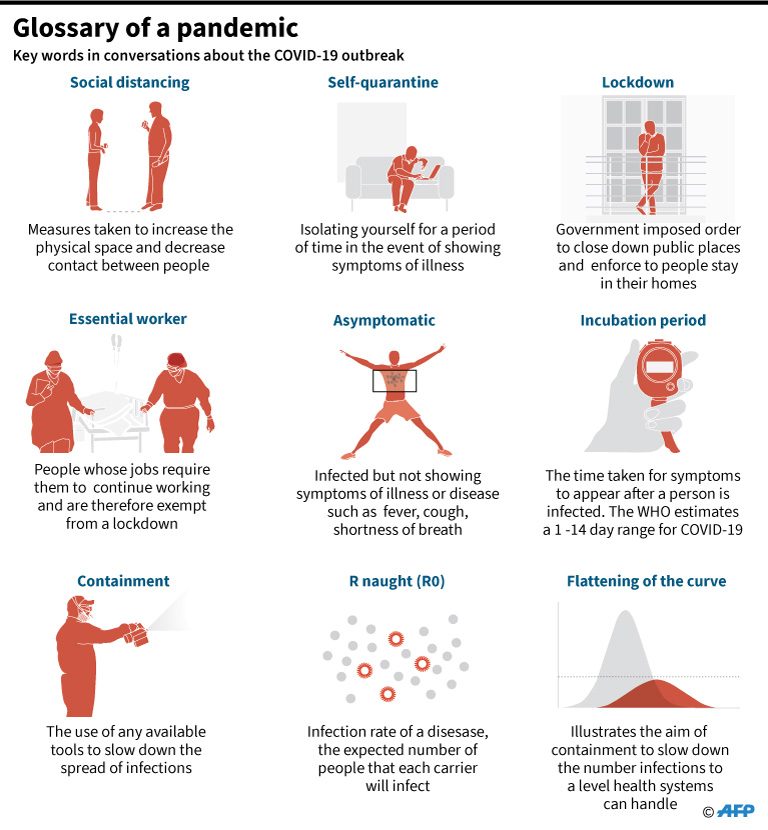 The 125,000 test kits from South Korea and China arrived in the Philippines on Saturday, March 21. The additional test kits are expected to enable health workers to test more people for the virus, as current capacity is at 450 tests per day at Research Institute for Tropical Medicine.

The 4 new laboratories which were recently accredited by the World Health Organization, were only given 100 test kits each due to the limited supply.

He also took a swipe at FDA for failing to issue a provisional accreditation of the kits, which had already been certified by South Korean and Chinese regulatory agencies.

FDA’s accreditation is needed so that the test kits can be distributed for use, “even on a do-it-yourself basis,” Lacson said.

“That, instead of overly restrictive regulations imposed by our DOH, will certainly help obviate a possibly uncontrollable spread of the COVID-19,” he added.

President Rodrigo Duterte signed Bayanihan to Heal as One law, which included Lacson’s amendment to ensure that “donations, acceptance, and distribution of health products are not unnecessarily delayed,” particularly those that require FDA clearance.

As of Wednesday, the Philippines has 636 confirmed cases of the novel coronavirus, with 38 deaths and 26 recoveries.

Worldwide, over 19,000 people have died due to the disease while more than 404,000 people have been infected across 175 countries. – with reports from Agence France-Presse/Rappler.com