Lorenzana on self-quarantine after contact with virus-positive military chief 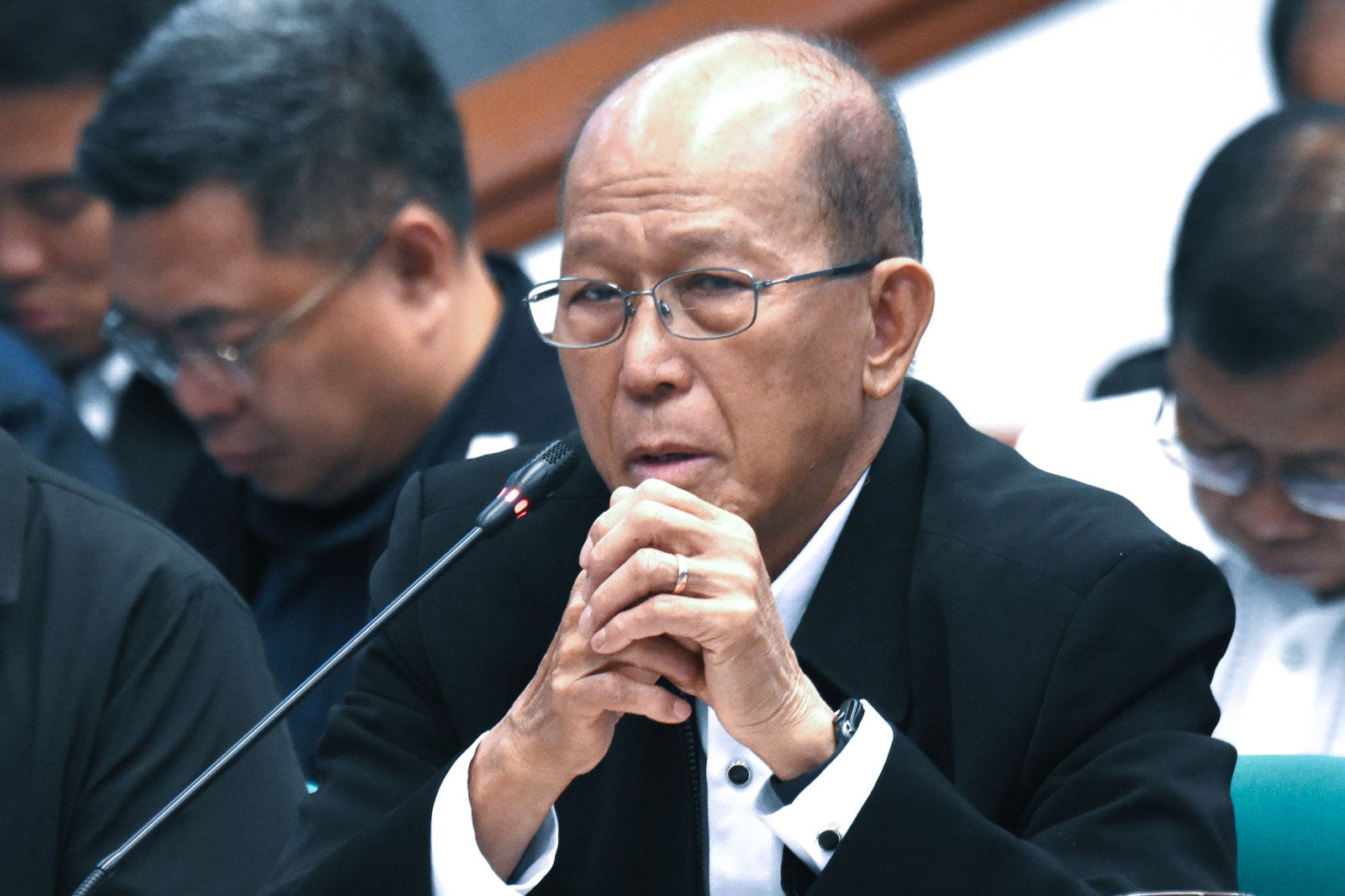 The defense chief told reporters he came into close proximity to Santos twice over the past week. Lorenzana also disclosed on Friday that Santos had tested positive for the disease.

“I shall be on self-quarantine effective today. This morning, I was informed by CSAFP (Chief of Staff, AFP) General Santos that he tested positive of the COVID-19 – the result he got yesterday. I had close proximity with him on two occasions,”  the defense chief told reporters in a message.

He said he was in close contact with Santos at Villamor Air Base during the turnover of medical supplies to the Department of National Defense on Sunday, March 22, and at the AFP General Headquarters, Camp Aguinaldo, and at the Heroes Hall in Malacañang on Monday, March 23.

“I have no symptoms but protocol says I have to self-quarantine for 14 days,” Lorenzana added.

He said he was considered a person under monitoring (PUM) for the coronavirus since he has no symptoms.

Santos on Tuesday, March 24, told reporters that he was on home quarantine at his quarters in Camp Aguinaldo, after having been in contact with another senior military officer who later on tested positive for the virus. – Rappler.com