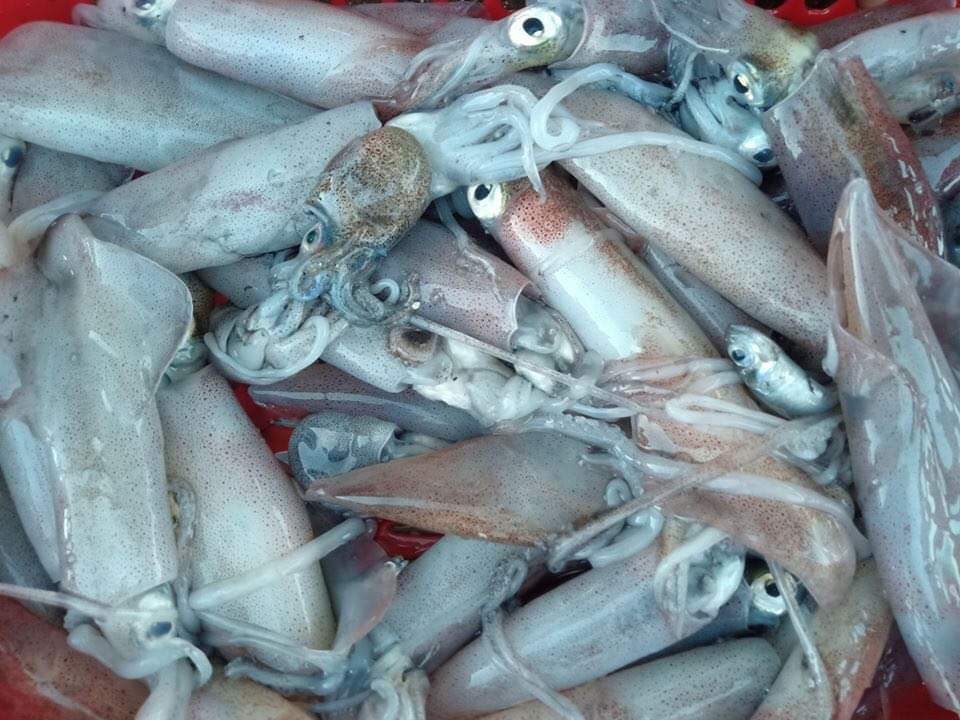 ALBAY, Philippines – Residents of Casiguran town in Sorsogon province get to buy seafoods at lower prices, as part of the local government’s response to the coronavirus disease (COVID-19) crisis.

According to town information officer Angel Ayala, the local government has been buying the daily catch of fishermen to limit the residents’ movements.

“Then these were divided and delivered to all our barangays to be sold at a lower price (20-30% lower),” he said.

Fish can be bought by residents from P20 to P80 per kilo.

Mayor Edwin “Buboy” Hamor was praised for this initiative including by residents from other towns, that it got replicated by Buenavista Elementary School via its Honesty Store.

But it also has an unintended effect: Casiguran’s crab suppliers were left with nothing to buy.

One of them is Ressy Gibaga, who has been selling crabs to a seafood supplier in Bulan town in Sorsogon for a buyer from Cebu. She said the flaked crab meat is canned and exported.

Yet even if she buys from their barangay, she cannot deliver it to her buyer because of the community quarantine. She hoped there was also a way for them to earn during this time, or a cash aid for suppliers of seafoods like her, especially that she has to buy milk and medicine for her child with a heart condition.

She said she appreciated the initiatives of her local government which has been giving free freshly baked breads, in addition to rice and noodles for their weekly sustenance.

Myrna Candinato, president of Alyansa ng mga Magdaragat sa Bacoor Bay, and who is also a mussel and oyster grower, said affected fishers like them can also benefit from the same scheme.

She said if Bacoor City government in Cavite would do the same, that would be a relief especially now that they were forced to sell their catch at lower prices, adding the difficulty to transport because of the lockdown.

“This way we wouldn’t have to worry how to reach the fish vendors and have cash to get by, especially that there are days fishers don’t have catch and the restrictions make it more challenging for them to fish,” she said.

The entire Luzon island is under a total lockdown until April 12 due to the coronavirus outbreak. The total lockdown in Metro Manila, meanwhile, will end on April 14.

The lockdown will end by then, unless extended or ended earlier depending on the situation.

As of Friday afternoon, March 27, the Philippines had 803 coronavirus cases with 54 deaths. – Rappler.com