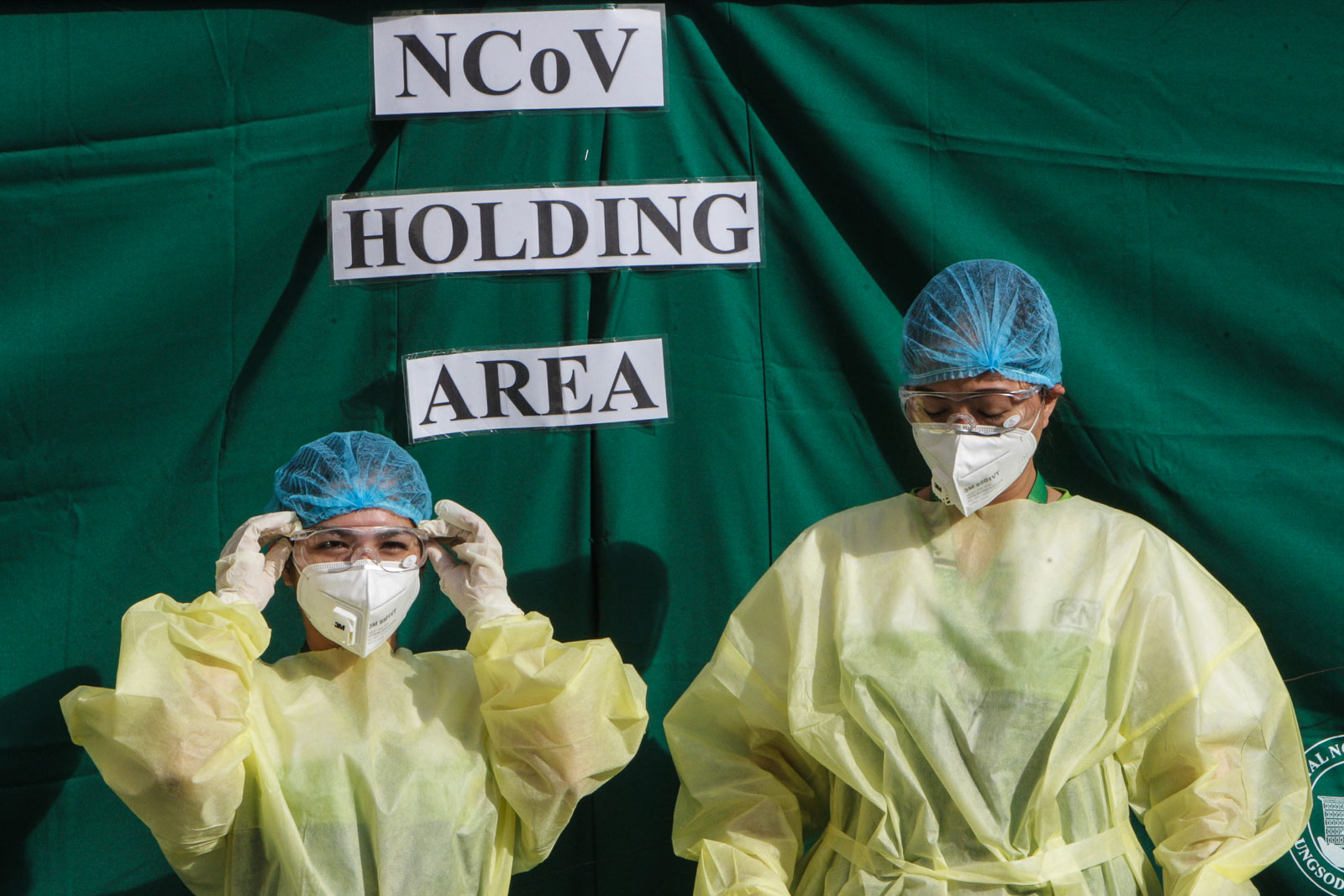 MANILA, Philippines – After backlash on their offer to pay P500 a day to volunteer health care workers, the Department of Health (DOH) said on Saturday, March 28, that it is now studying its supplemental budget to increase the compensation.

(Now that the Congress has given us a supplemental budget, we will be sorting out the allocation of our budget to fund important things like compensation for our health care workers.)

The DOH called out for volunteer health care workers to ensure sufficient staffing, as it implements an every 2 weeks policy for its current manpower. Health care workers would work for 2 weeks but they would have to be put on quarantine after, also for two weeks, and so on.

The DOH said it would pay volunteers P500 a day, which drew flak from the public for being too low an amount, and not commensurate to the risk they faced doing the job.

The current daily minimum wage in Metro Manila for the non-agricultural sector, which includes health workers, is P537.

(We seek your forgiveness if the impression of the P500 allowance is that that is how little we value health care worker. That is farthest from truth.)

Vergeire said P500 has been the DOH standard for volunteers since the past outbreaks.

So far, 593 people have signed up to be volunteers.

Vergeire said most of DOH’s budget right now is going to the procurement of Personal Protective Equipment or PPEs.

President Rodrigo Duterte has signed into law the Bayanihan to Heal as One Act that authorizes him to take the savings of other executive agencies and use that money to augment the budget of the frontline agencies.

The law also authorizes the government to skip public biddings for its procurements. – Rappler.com