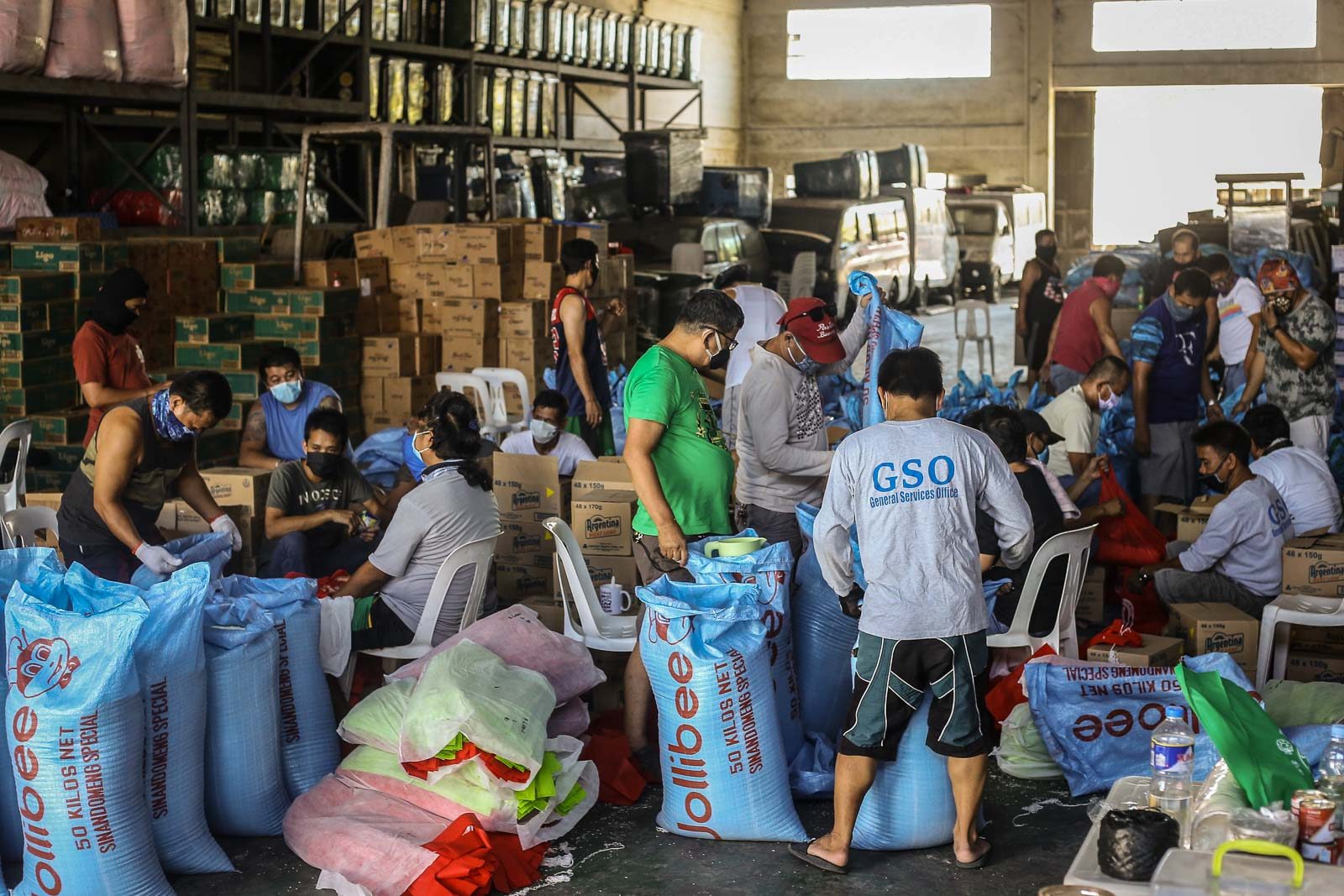 MANILA, Philippines  – The National Bureau of Investigation (NBI) is “investigating and filing charges” against local executives who do not follow the national guidelines on how to implement the Enhanced Community Quarantine or the effective lockdown of Luzon to contain the spread of the coronavirus.

“The NBI is investigating and filing charges against local government officials who wilfully disregard, contravene, or violate national guidelines on community quarantine set by the Inter-Agency Task Force for the Management of Emerging Infectious Diseases (IATF-EID),” Malacañang said in its report to Congress as part of the oversight feature of the Bayanihan Act that gave President Rodrigo Duterte’s special powers.

Section 4(g) of the law gave Duterte the special power to “ensure that all Local Government Units (LGUs) are acting within the letter and spirit of all the rules, regulations and directives issued by the National Government.”

Asked for more details, Justice Undersecretary Markk Perete deferred to the NBI. The NBI is under the Department of Justice.

“Will check on that,” NBI Deputy Director Ferdinand Lavin told Rappler when asked.

Rappler asked for the nature of the cases, and the ranks of the LGU officials investigated or charged, and whether there were prior complaints before the investigations were launched.

The DOJ earlier said that without a complaint, it cannot ask the NBI to investigate Senator Koko Pimentel for breach of quarantine protocol. Coronavirus-positive Pimentel went to the Makati Medical Center although he was under strict self-quarantine. The hospital has slammed this move as reckless and irresponsible.

Duterte likes to say in his speeches that local officials who would not follow national government guidelines will be charged of dereliction of duty.

Duterte ordered LGUs to “stand down” in a speech made immediately after Malacañang rejected Pasig City Mayor Vico Sotto’s appeal to allow tricycles to operate in his city to ferry frontliners.

Lavin said the NBI is actively pursuing cases and investigations of profiteering and overpricing, especially when it comes to medical supplies.

“We also continue to investigate those involved in the proliferation of fake news concerning COVID and the related issues,” Lavin added.

Malacañang is required under the Bayanihan Act to submit a progress report to Congress every Monday until the special powers are in effect. The law is effective for 3 months, unless extended by Congress. – Rappler.com