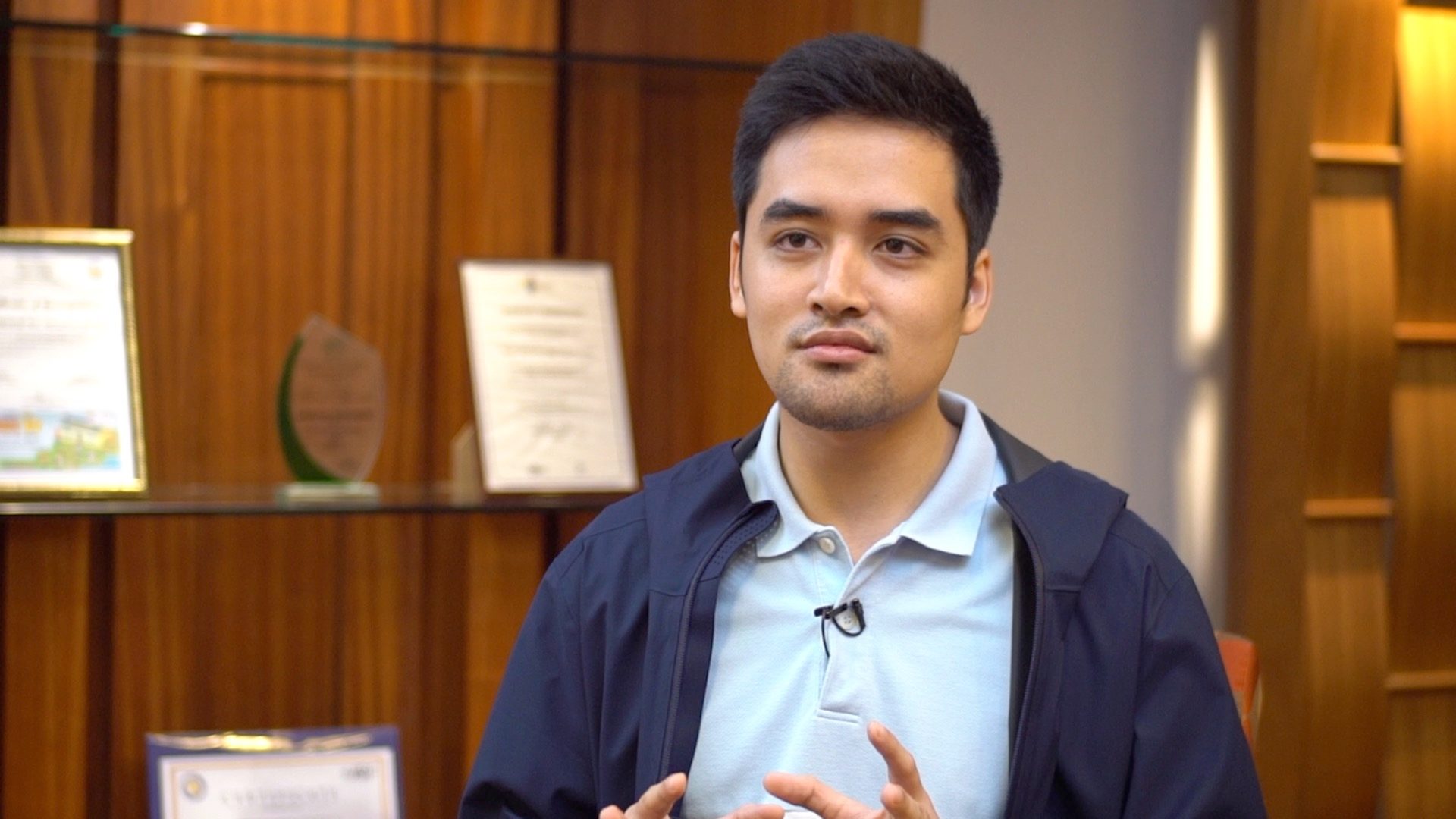 Facebook Twitter Copy URL
Copied
'The DOJ will monitor and provide such guidance as may be requested,' says Justice Secretary Menardo Guevarra

MANILA, Philippines – The investigation on Pasig City Mayor Vico Sotto is ripe with legal questions, but the Department of Justice (DOJ) said it will “leave it” to the National Bureau of Investigation (NBI) to decide on whether to proceed with the probe or not.

Asked if he would ask the NBI, an agency under the DOJ, to withdraw the summons to Sotto, Justice Secretary Menardo Guevarra told reporters Thursday, April 2:  “We’ll leave it to the NBI to determine how to proceed.”

The letter summoning Sotto cited the Bayanihan Law, Section 6(a), which says that local government units (LGU) officials must comply with the national guidelines. Malacañang’s Bayanihan Law report to the Congress Oversight Committee also highlighted the investigation of LGUs.

Yet, NBI Deputy Director Ferdinand Lavin claimed in an interview over radio DZBB Thursday morning that the summons is based on a Palace memorandum about transportation, and not on the Bayanihan law.

Lavin made the clarification when it was pointed out that Sotto’s policy in question – of allowing tricycles to operate in Pasig for over a day – happened March 17, days before the Bayanihan Law took into effect on March 26.

Guevarra himself said on Wednesday, April 1, that penal provisions of any law cannot be applied retroactively. Unless, he added, “the offense is a continuing one and its commission has not been stopped.”

Sotto stopped the operation of tricycles on March 19.

Even the Department of the Interior and Local Government (DILG) said they took Guevarra’s position to mean that Sotto cannot be prosecuted.

Saying that the summons was a “political distraction,” DILG Undersecretary Jonathan Malaya said: “The DILG position is that we agree with DOJ (Department of Justice) Secretary Guevarra that Mayor Vico Sotto can’t be prosecuted for violating the Bayanihan Act because the alleged offenses were committed prior to its effectivity into law.”

Law professor Ted Te said Sotto can invoke the Local Government Code that gives local executives lie him the autonomy to implement policies, especially if the policy is backed by his city council.

Te said Sotto can even question the coverage of the national guideline on banning mass transportation.

Asked again on Thursday if he would consider asking the NBI to withdraw the summons given his stance on the retroactivity of laws, Guevarra said: “The DOJ will monitor and provide such guidance as may be requested.”

Sotto is scheduled to appear at the NBI on Tuesday, April 7, at 10 am.

In several interviews to media, both Lavin and NBI Officer-in-charge Eric Distor said the issue was blown up and politicized.

Reacting in a tweet, Sotto said: “I agree. But with all due respect sir, pls stop and think why it reached this point.”

(It was from your side that leaked the copy of the letter to the reporter. Your staff served a copy to my office, accompanied by media.)

Acc to NBI Deputy Dir. Lavin, the issue has been "politicized & sensationalized."

I agree. But with all due respect sir, pls stop and think why it reached this point: