Over 4,600 Filipinos repatriated due to coronavirus outbreak 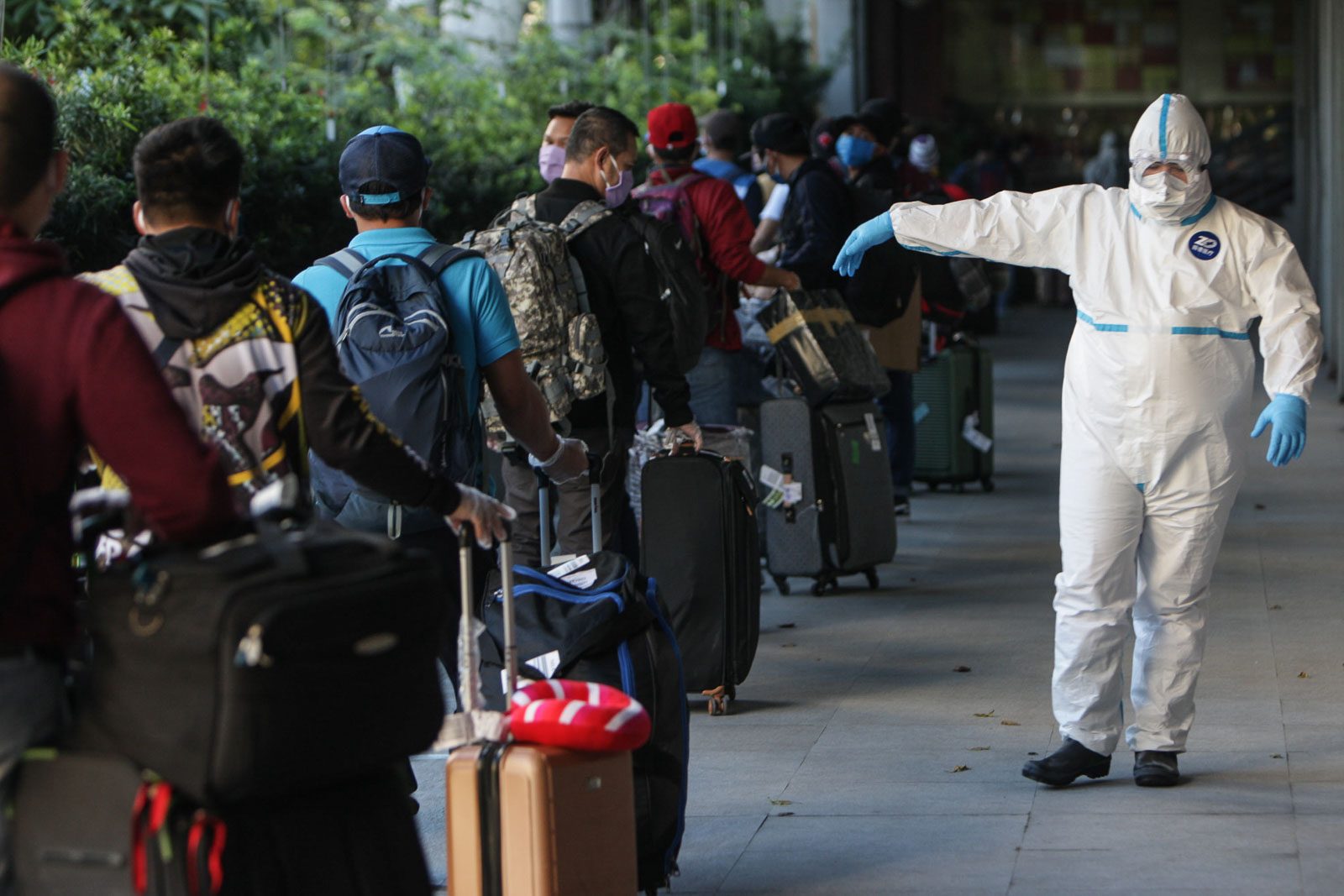 MANILA, Philippines – As the world continues to grapple with the coronavirus pandemic, the Philippine government has repatriated over 4,600 Filipinos working abroad.

Majority of Filipinos who were brought back home were stranded in cruise ships and countries due to travel restrictions in place to quell the spread of COVID-19.

Department of Foreign Affairs (DFA) Assistant Secretary Eduardo Meñez said more than 4,600 Filipinos have been repatriated since the start of the outbreak. Of this number, 4,349 were seafarers from cruise ships.

In a series of repatriations, the DFA brought home the following Filipinos over the last week:

The DFA gave assurances that Filipinos who were repatriated were subject to health measures and reviews, and will undergo quarantine, supervised by the Bureau of Quarantine.

The Philippines has so far confirmed 3,246 coronavirus cases, including 152 deaths and 64 recoveries.

Worldwide, the death toll has surpassed 65,000, while more than 1.2 million have been infected in 190 countries and territories. – Rappler.com