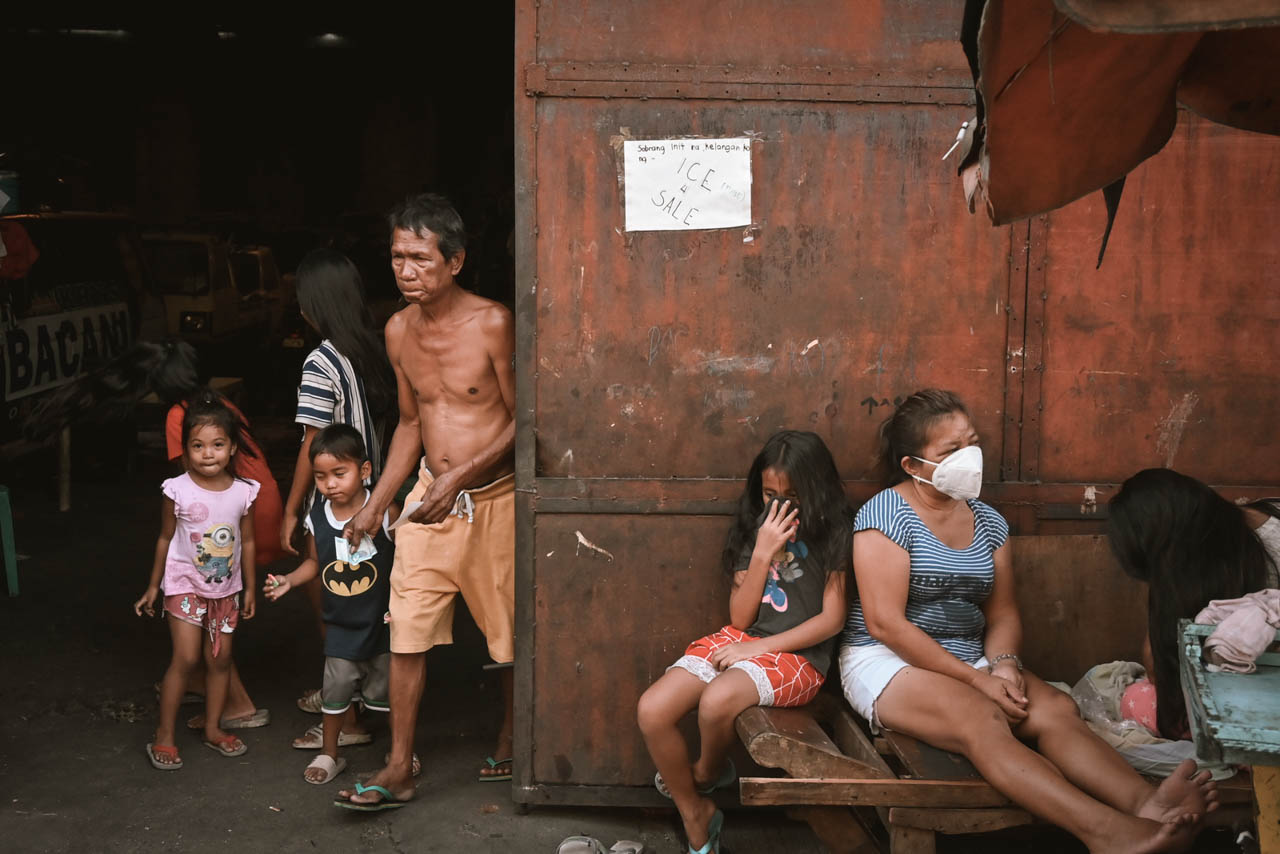 MANILA, Philippines – Nearly a month into the Luzon lockdown imposed to stop the spread of the coronavirus, President Rodrigo Duterte told Finance Secretary Carlos Dominguez III to ensure more funds were available for the government’s response to the outbreak.

In a late night speech on Monday, April 6, Duterte said the P100 billion recently released for the government’s social amelioration program would not be enough to last through the month.

The P270 billion earlier programmed and estimated as aid for low-income families was likewise “not enough,” he added.

(I’m calling on the secretary of finance to generate funds. Steal or borrow, I don’t care. Produce the money.)

Under the Bayanihan law, the Duterte government has allocated some P200 billion in assistance to Filipinos most affected by lockdown measures.

This follows Section 4(c) of the recently signed law, which stated that 18 million poor families will receive P5,000 to P8,000 a month for two months, or in April and May.

The funding requirement is huge, considering cash will need to be released to families immediately. Duterte earlier described this assistance amid the outbreak as the government’s “largest and widest” social protection program in the country’s history.

During his speech on Monday, Duterte said he also agreed with Cavite Governor Jonvic Remulla’s appeal to include middle class families in his province in the national government’s social amelioration program.

Despite this, the President said there were not enough funds to include them.

The government has so far borrowed P300 billion from the Bangko Sentral ng Pilipinas.

The Philippines has also secured a $3-million grant (P156 million) from the Asian Development Bank, with funds mainly for emergency medical supplies and delivery of health care services.

The Philippine government will also receive a $100-million (P520 million) fast-track loan from the World Bank, which will allow the health department to procure personal protective equipment for health care workers, and ramp up the country’s testing capacity and preparedness to deal with the outbreak.

As of Monday, the Philippines has 3,660 coronavirus cases, with 163 deaths and 73 recoveries.

Worldwide, the coronavirus death toll has surpassed 70,000, while more than 1.2 million have been infected in over 191 countries and territories. – Rappler.com