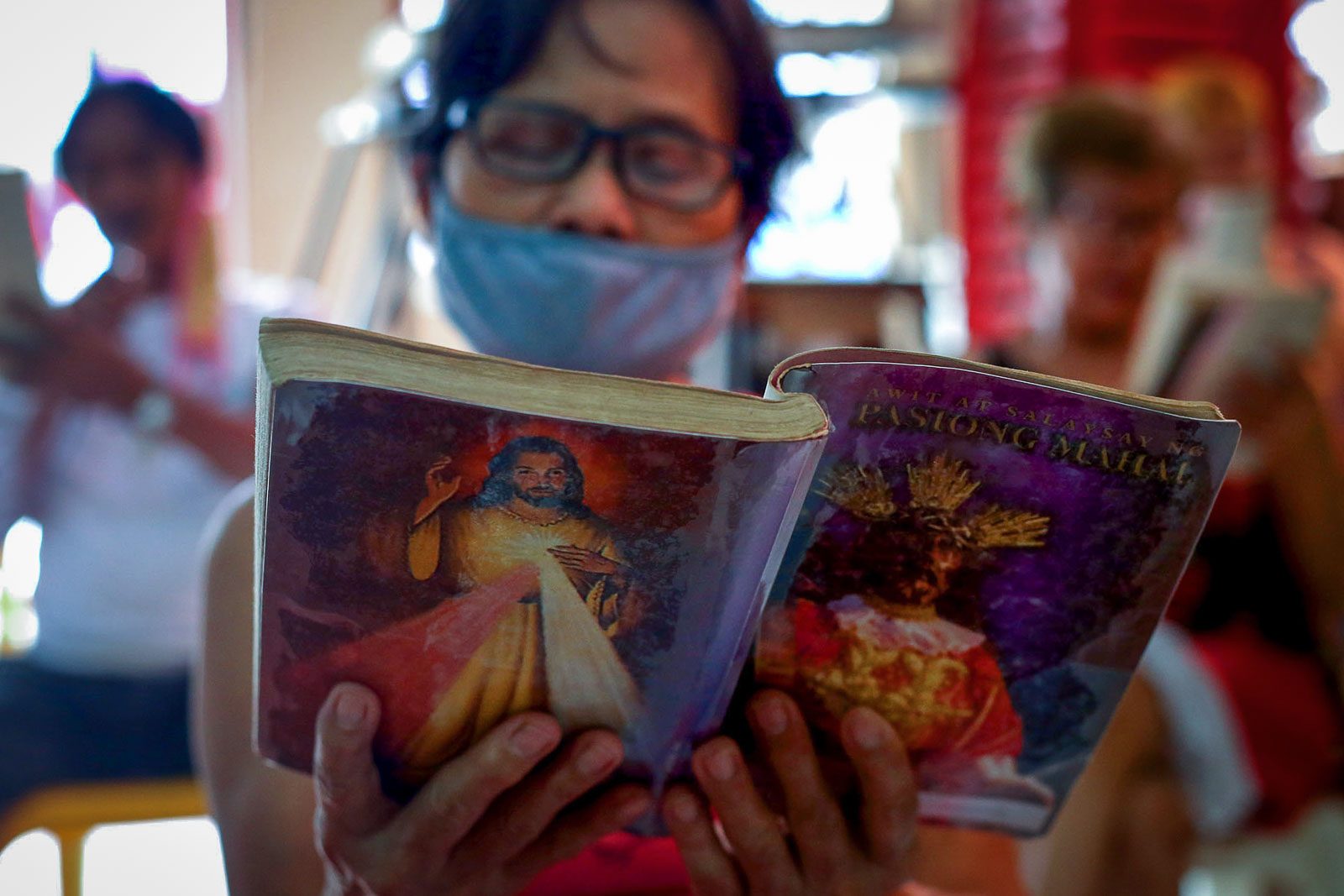 MANILA, Philippines – The Department of Health (DOH) confirmed 206 new cases of the novel coronavirus disease (COVID-19) in the country, bringing the total up to 4,076 as of Thursday, April 9.

Health experts have estimated that the number of cases in the country may reach anywhere between 26,000 to 75,000. (READ: Ex-DOH chief: Actual number of virus cases could reach 75,000 in 2 weeks)

Meanwhile, a study from the University of the Philippines estimated a peak of COVID-19 cases in the country by the end of April to June, with approximately 140,000 to 550,000 infected in Metro Manila alone. (READ: ‘Modified’ community quarantine can be explored to flatten COVID-19 curve – study)

As of Tuesday, April 7, there are at least 10 laboratories nationwide capable of conducting coronavirus tests. At least 69 labs are being prepared to fully handle tests, the DOH said.

The government’s coronavirus task force earlier announced that it expected to begin mass testing starting April 14. The task force also mapped out measures to increase COVID-19 testing in the country to 20,000 per day by April 27.

The DOH, however, said that mass testing would still be for patients under investigation, symptomatic persons under monitoring, and high-risk patients such as health workers, pregnant women, and those with other medical conditions, such as cancer and diabetes.

The Philippines is under a state of calamity, with Luzon under enhanced community quarantine until April 30. Other areas in the country have also declared lockdowns in an attempt to curb the spread of the disease.