Bayanihan in Dubai: Filipinos help OFWs in need amid pandemic DUBAI, United Arab Emirates – Against the backdrop of sharp increases in new coronavirus cases and steps taken to stem the disease, some Filipinos here have taken the initiative to help their fellow kababayan in need, giving aid to those who suddenly found themselves jobless following the closure of businesses in this city.

One group used Facebook as a platform to coordinate their relief initiative while following the government’s rules on the movement of residents. The page, Kabayan Bayanihan, works as a coordination point for overseas Filipino workers (OFWs) who want to help through food donations.

In an interview, the group said they prioritize aid for OFWs based on 3 categories: those in the UAE on a visit visa for over a month and don’t have relatives in the country; those who have been jobless for over a month and haven’t received their salary as well as End of Service Benefits (EOSB) or back pay; and those who still have jobs but haven’t been paid for at least two months.

“Dahil po sa dami ng nangangailangan, mas nakatutuok kami doon sa mga naubos o nasagad na ang resources (Because of the number of people who need help, we are more focused on those who have exhausted their resources),” Kabayan Bayanihan said in a Facebook message to Rappler.

The group said that transporting food is a challenge, so they rely on people with permits to move to carry out this task.

Fr Fred Carmelo, administrative pastor at United Church of Christ in the Philippines (UCCP) who is also with Kabayan Bayanihan as an advisor, said an informal group of volunteers launched the initiative. He said the informal group invited him to “support their cause and give some advice,” and that he has only communicated with them through Facebook Messenger.

“Since I am connected to the church as a pastor here in Dubai ang Abu Dhabi, we cooperate when we have countrymen in need of food. They also do referrals,” Carmelo said in a mix of Filipino and English.

He said the members of the group behind the initiative know each other and don’t belong to any oganization.

The members – numbering 33 as of Friday, April 10 – prefered to remain anonymous.

(We want to put the spotlight on the spirit of cooperation. We are doing this to our fellow Filipinos. We will all help each other in the end. Anyone can be a member of this group for was long as they can do bayanihan.)

Help has been pouring in. The group said in a post that it received a donation enough to prepare 20 sets of “Kabayani Foodpacks” that can go for a week’s supply.

“We don’t have much but we will always find something to share somehow. For food donations, referrals and request for food items, please reach us at https://www.facebook.com/kabayan.bayanihan.3,”  Kabayan Bayanihan said in its post.

Another Good Samaritan in Dubai is Mark Legaspi, an entrepreneur who owns a company supplying sound systems to clubs. He has been giving back to the community by providing relief goods to Filipino musicians who lost gigs because of the temporary closure of bars and clubs. “This is my way to give something back to the industry that had been really good to me and my company for years. And ‘yung mga musikero sa Dubai, sila ang naunang naapektuhan, kasi bago pa magsimulang magwork from home, ‘yung mga clubs nagsara na. And they are stuck here, hindi makauwi kasi akala nila magbubukas din agad ang mga clubs,” Legaspi told Rappler.

(The musicians in Dubai were the first to be affected because before people had to work from home, the clubs closed down ahead; and they are stuck  here, they can’t go home because they thought the clubs would reopen right away.)

Legaspi’s effort, which was started also on April 4, has grown to include OFWs in the other industries.

He said he began his initiative after chatting with some musicians that he knew well.

“Then, the next day, nagpost na ako (I posted). I didn’t expect na marami ang magme-message (I didn’t expect that so many would PM me). It’s not big what I did, but I feel we should all do something, no matter how big or small it may be, to help each other out,” he said.

“Now is the time for compassion and action. Let’s help out,” Legaspi added.

Legaspi said that because of the sheer number of people asking for help, he developed a system of choosing who to give relief packages to.

“Kasi limited time and budget lang din, so I talked to them isa-isa, asked about their situation and explained that priority namin ay ‘yung matagal nang walang sweldo and in urgent need (Because of my limited time and budget, I talked to them one by one, asked  about their situation and explained that our priority are those who have not received pay for a long time and in urgent need),” he said.

Legaspi said those he had exchanged messages with were honest and told him they were still okay, and referred him to people who needed help more.

Legaspi has given packages of rice, corned beef, sardines, luncheon meat, and noodles to jobless OFWs living in Karama, Bur Dubai, Satwa and Deira – OFW enclaves in Dubai. He has been able to do so through the help of those who have more mobility access per government regulations during the sterilization program from April 4 to 18

Exempted from the strict measures on mobility are people employed in the vital industries.

Legaspi called on fellow OFWs who have a little something to spare, to reach out as well.

“Sa mga nakaluluwag (To those who have the means), let’s try to help out,” he said.

Another crusading OFW is Kristopher John Ydeo, a financial planning and business performance analyst, who said he meets his beneficiaries at a particular hypermart to shop with him for their needs. Sometimes, he said, he does the shopping for them.

Under the government’s directive, people may be allowed to go out of their homes but only to buy food and essentials, go to the pharmacy, or in cases of emergency. 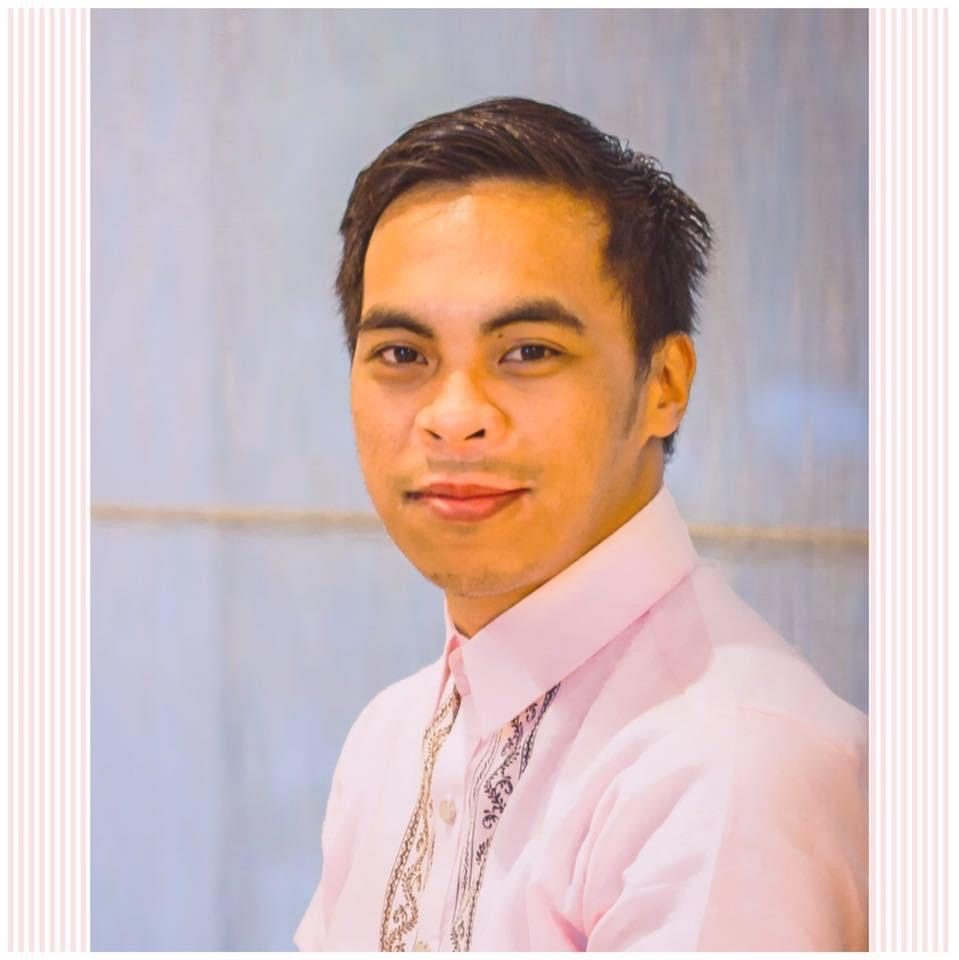 “I started it alone. I have no affiliated organization. I prioritized the elderly. Paid their rent for a month; hand them a little cash, hopefully enough to cover them for a month or two. I, too, have already asked for help, as I’ve got so many on my list; and I’ve gone far and beyond due to budget constraint,” Ydeo told Rappler.

As fundraising is also subject to government regulations, Ydeo said he spends from his own account. “Kung ano na lang po ang meron sa abot na aking makakaya (Whatever I can spare),” he said.

Asked what motivated him to reach out, Ydeo said that it was “something I’ve learned over the years.”

“I once lived a life having nothing when I landed here in the UAE back in 2011 – no relatives, no friends, no one to ask for help. I knew the feeling of having nothing…of swallowing one’s pride just to have something to eat.”

He said he had helped around 25 families to date. “Different situations. Different stories,” Ydeo said.

Ydeo said he spent an average of Dh150 to Dh200 per beneficiary.  He said he gave his beneficiaries some leeway to choose what they want to buy when they go grocery shopping.

Ydeo temporarily stopped his good deed and said he planned to resume it once he got his next paycheck.

Rappler asked Ydeo for a picture of himself giving out groceries, and like Legaspi, he said: “Sorry, people know I don’t take pictures in such cases. Completely ridiculous to take a selfie just to say you are helping. I am not like that.”

As of April 9, there were 2,990 coronavirus cases in the UAE.  At least 12 of the cases are Filipinos, 3 of whom have fully recovered.

There are approximately 750,000 OFWs in the UAE. Of this number, around 500,000 are in Dubai, according to various official records. – Rappler.com