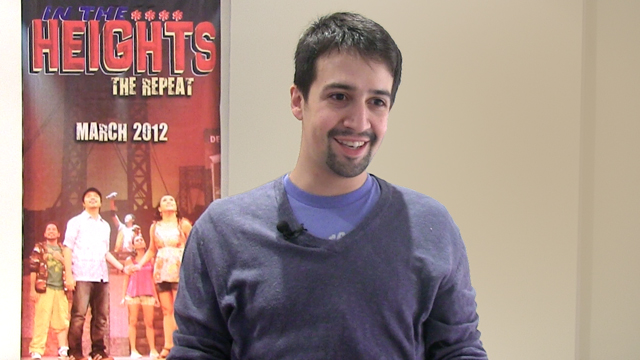 Tony Awards winner and Broadway play In the Heights runs again in Manila starting Friday, March 16, at the Carlos P. Romulo Auditorium of the RCBC Plaza in Makati. With Broadway creator and lead actor Lin-Manuel Miranda in the audience watching, the local cast led by singer Nyoy Volante recreates the story of a community’s dreams and individuals’ struggles for identity and independence. Miranda, who wrote the play in 2000 when he was a college sophomore, first played the lead role of Usnavi on Broadway. Director Bobby Garcia gave In the Heights a distinct Filipino flavor when Atlantis Productions first staged it in 2011. More in Rappler.