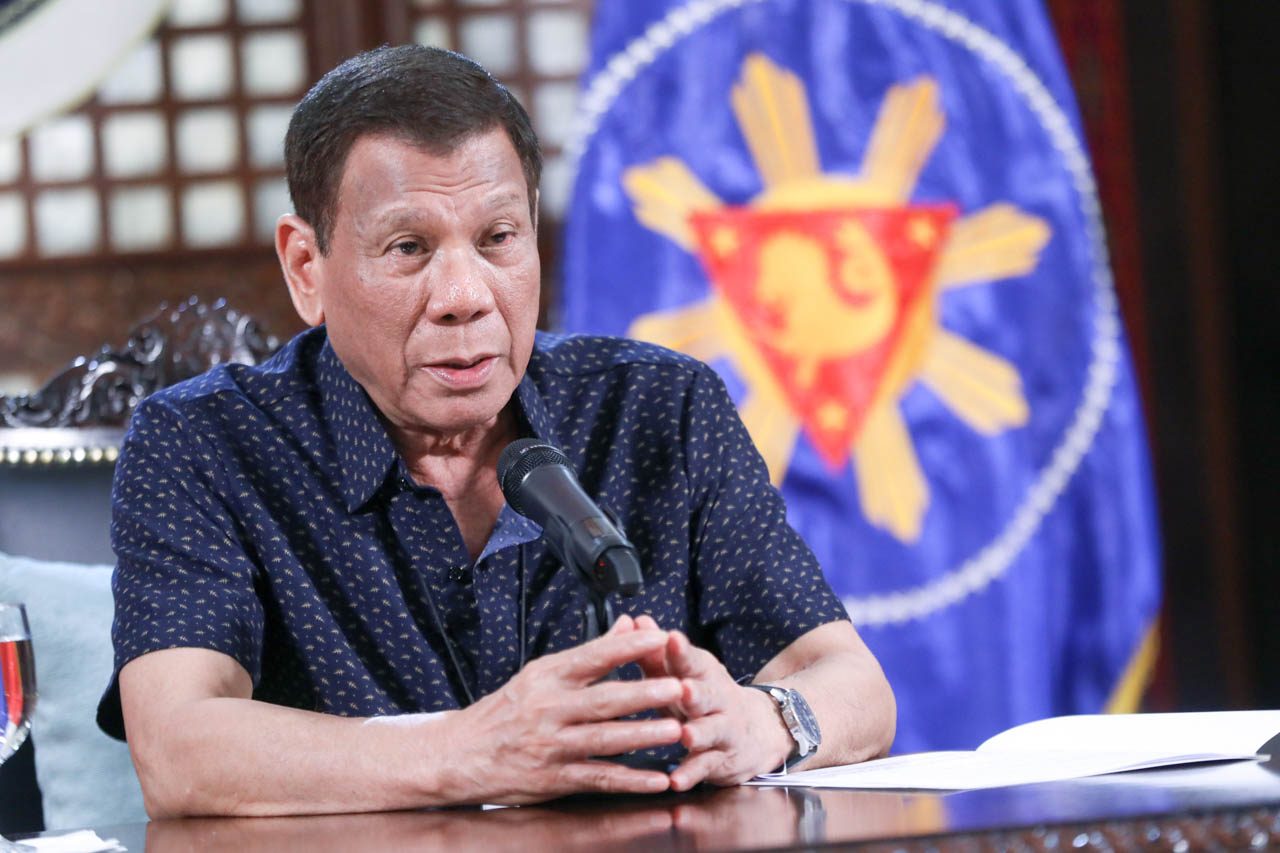 Facebook Twitter Copy URL
Copied
Presidential Spokesperson Salvador Panelo tosses aside the petition, saying it is 'based purely on speculations'

MANILA, Philippines – Malacañang on Monday, April 13, brushed aside a petition filed at the Supreme Court seeking to compel President Rodrigo Duterte to disclose his state of health to the public as the country grapples with the coronavirus pandemic.

Presidential Spokesperson Salvador Panelo on Monday insisted the petition “warrants an outright dismissal” as it had no factual or legal basis.

“The allegations arising therefrom are based purely on speculations. It is hornbook doctrine that a petition before a court of law cannot be anchored on mere conjectures or surmises,” Panelo said in a statement.

In his petition, De Leon invoked Section 12, Article VII of the Constitution which says that: “In case of serious illness of the President, the public shall be informed of the state of his health.”

De Leon asked the Supreme Court to do so, describing Duterte’s late night press conferences where the latter spoke “gibberish,” “drunken monologue” and was “hardly lucid” was an issue that “can no longer be simply swept under the rug.”

Panelo refuted De Leon’s, citing the same Article VII, Section 12 of the Constitution, asserting Duterte did not need to disclose his state of health as he was not suffering from a serious illness.

“Such is not the case here. There is no evidence submitted before the high court that the President is suffering from a serious illness,” he said.

Panelo tossed the petition aside as a “product of boredom” from the Luzon coronavirus lockdown put in place since March 17.

Duterte, who is 75 years old, claimed he suffers from a slew of medical conditions that include myasthenia gravis, Buerger’s disease, Barrett’s esophagus, and “spinal issues,” among others.

In 2018, Duterte also said he tested for cancer but that it came back negative. – Rappler.com