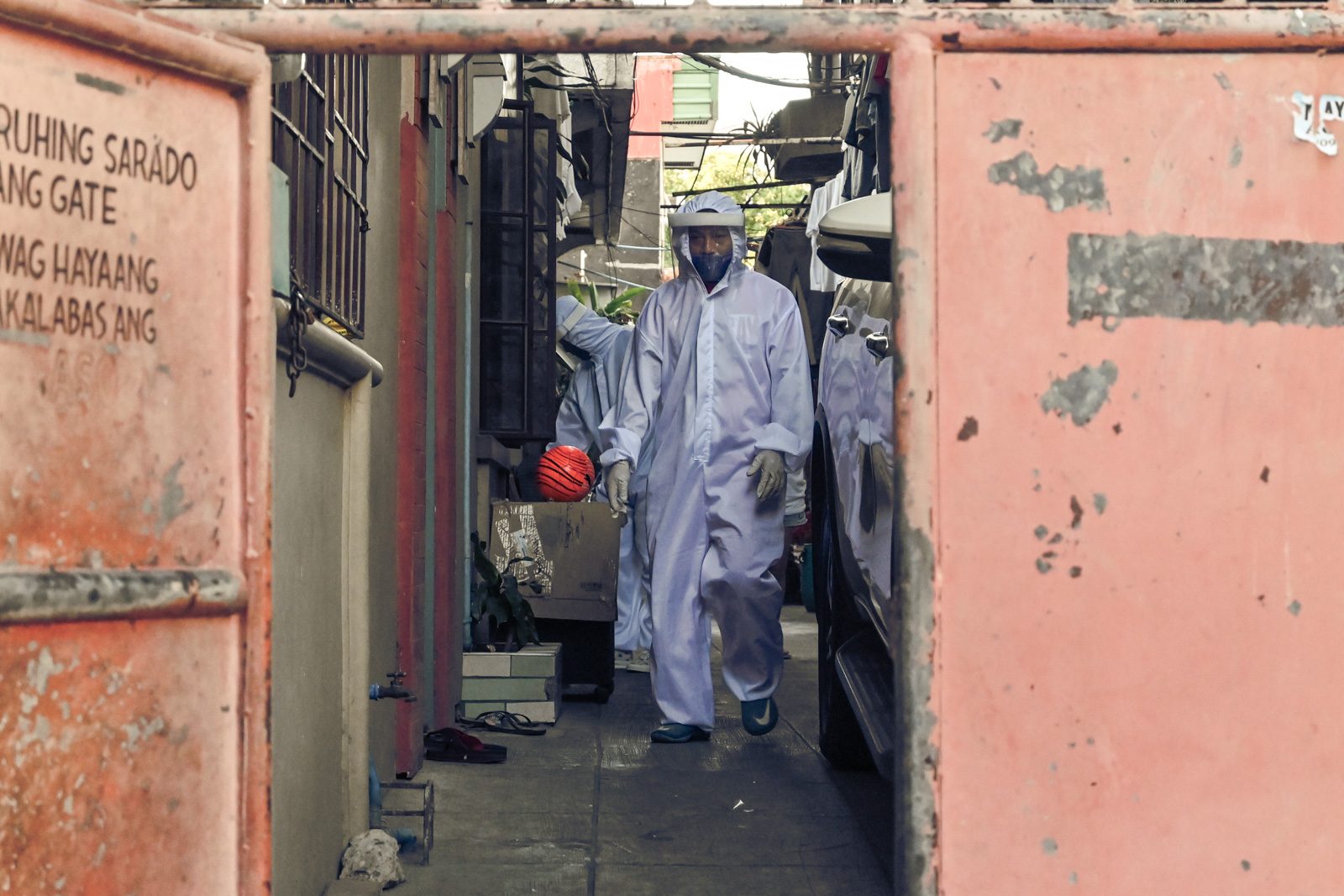 MANILA, Philippines – The Philippine Guarantee Corporation (PhilGuarantee) has submitted a list of properties it owns, after President Rodrigo Duterte said he would sell government assets as “last resort” to raise funds for pandemic response.

According to Malacañang Palace’s report to Congress submitted on Monday, April 13, PhilGuarantee had provided the Department of Finance a “list of real properties it owns, which may be utilized for COVID-19 projects, programs, and activities.”

The 3rd weekly report did not specify where the properties would be used. It also did not include the list of properties.

The Philippine Export-Import Credit Agency and Home Guaranty Corporation (HGC) was renamed PhilGuarantee, after the September 2019 merger, which was approved by Finance Secretary Carlos Dominguez III.

In January 2020, HGC listed 145 properties around the country that were up for sale, with prices ranging from P154,000 to P11 million. These included condominium units, houses, and lots.

According to the report, senators had suggested that the country’s budget deficit be increased to 10% – almost double the 5.3% projected shortfall because of coronavirus measures.

The finance department rejected this request, saying, “The DOF, while noting that it is not aware of any such recommendation from the International Monetary Fund, states that it is confident that the Philippines has the financial capacity to address the COVID-19 pandemic.”

“The DOF noted that the country has a BBB+ credit rating; its GDP (gross domestic) growth since 2016 averages 6.4%; its revenue collection is the highest in 22 years; and our debt-to-GDP ratio is the lowest it has been at 41.5%,” the April 13 report read.

Economic managers are bracing for recession, expecting a flat to negative GDP growth for 2020. (READ: Philippines braces for recession due to coronavirus)

The Philippine government is targetting to raise P1.17 trillion for the coronavirus war chest, bulk of it to be funded through loans. Debt-to-GDP ratio is expected to balloon at 47%.

In the same report, Malacañang said the Department of Budget and Management (DBM) had released some P132.32 billion in cash allocations to the social welfare (P100 billion) and labor (P1.5 billion) departments, as well as the Bayanihan grant to cities and municipalites (P30.82 billion).

These came from savings, which were earlier identified by the DBM from unreleased appropriations worth P189.823 billion.

The DBM has also authorized P468.96 million worth of allotments for the Department of Social Welfare and Development, to be used for the social pension for senior citizens.

The weekly report on the implementation of the Bayanihan to Heal as One Act is part of Congress’ requirements for Malacañang.

The Bayanihan law too effect on March 26 and will be valid for 3 months, or until June, unless extended by Congress or lifted by a congressional concurrent resolution or presidential proclamation. – Rappler.com