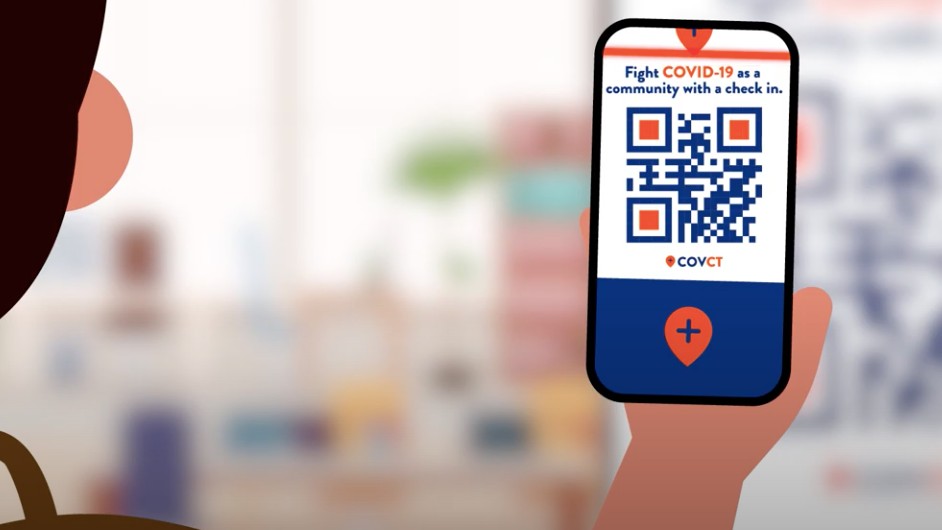 There’s a big jumble of contact tracing apps and online platforms right now, all of them looking to ease the amount of manual labor involved in contact tracing or the tracking down and monitoring of people who may have been in contact with an infected individual. It is the practice of  essentially chasing down potential virus carriers, isolating them, and preventing them from continuing the virus chain.

Traditionally, the process is labor-intensive and may not be viable in cases where the virus spread overwhelms the manpower for contact tracing.

How can apps help? With the use of Bluetooth, a phone and a corresponding app may be able to determine who a person has been in close proximity to. If the person tests positive for the virus, they can report it on the app, which will then alert those, provided they have the same app, who have been in close proximity to the infected person. With the information, people can take measures to protect themselves and others.

Design and the technology used may vary among apps and platforms but the core service is the same: monitor where the virus is spreading, and alert people immediately if they are in danger of having been infected and infecting others.

The rise of these apps has also triggered a response from privacy advocates and experts, calling for strict guidelines on maintaining private information secure, anonymous, and protected from potential abuse by the state and other parties.

France, Israel, Germany, Singapore, South Korea, and other Asian countries have deployed or have made proposals for similar tech-assisted contact tracing measures along with other quarantine monitoring methods.

In the Philippines, here are the apps and online platforms trying to do that now:

WeTrace. A contact tracing app in Cebu, which Governor Gwendolyn Garcia has required for everyone in the province to install. Developed by a Cebuano scholar of the Department of Science and Technology.

ENDCoV. Developed by students from the Master of Science in Innovation and Business graduate degree program at the Asian Institute of Management.

CLEAR (Citizen’s Logistics and Early Assessment Report Tool) – Developed by Philippine firms Spring Valley Tech Corp (owned by the president of the Philippine Software Industry Association), and CMI Tech. The platform uses Huawei Cloud as its cloud infrastructure, and has partnerships with Globe and PLDT, which will provide subscribers access to the app. The developers said that the usage patterns in the Philippines has been considered such as the dominance of prepaid use and levels of internet penetration.

TanodCOVID. This is the contact tracing feature of forecasting tool FASSSTER (Feasibility Analysis of Syndromic Surveillance using Spatio-Temporal Epidemiological Modeler). It’s a self-reporting tool found on the FASSSTER website. Local government can register on the site to see the aggregated data on virus spread, and not individual data. Local government can only see the data in their specific city or municipality.

CovCT – A platform developed by Singapore-based Madison Technologies, first available in Malaysia in April, and now in the Philippines. ABS-CBN reported that the company is also working on ways for people to “check in” their information without a smartphone or internet access.

Apple and Google-made project. Currently in development. The owners of the 2 biggest mobile phone platforms in the world team up to make an interoperable system that would allow Bluetooth-enabled tracing work seamlessly between Android and iOS devices – and maybe, even between different contact tracing apps.

They’re not making an app, but are building the framework that makes sure contact tracing apps work without a problem between Android and iOS devices – 3 billion between them – while baking in security and privacy protocols.

Contact tracing efforts in the Philippines are led by the Office of the Civil Defense (OCD), with the Inter-agency Task Force (IATF) transferring responsibility from the Department of Health (DOH), Sunday, April 12.

The IATF directed the OCD and DOH  to enter into a “data-sharing agreement” for the contact tracing activities, guided by the provisions of Republic Act No. 10173 or the Data Privacy Act, but also adopted “the policy of mandatory public disclosure of personal information relating to positive COVID-19 cases to enhance the contact tracing efforts of the government,” according to Cabinet Secretary Karlo Nograles. – Rappler.com