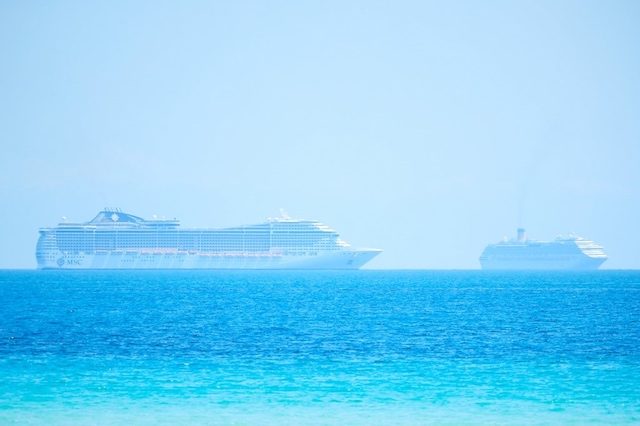 MANILA, Philippines – The Philippines has allowed foreign cruise ships with Filipino crew members to dock in its shores.

“Foreign cruise ships carrying Filipino crew shall be allowed to dock in ports in Manila and to be used as a quarantine facility for said Filipino crew members,” Cabinet Secretary Karlo Nograles said during his regular morning briefing on Thursday, April 16.

“The foreign crew onboard aforesaid foreign cruise ships shall be allowed to disembark in Manila for the sole purpose of taking outbound flights to their final destination abroad,” added Nograles, spokesperson of the Inter-Agency Task Force (IATF) on the coronavirus pandemic.

The new policy is under newly signed IATF Resolution No. 24.

The announcement paves the way for foreign cruise ships to dock in the Philippine capital and allow its crewmembers, whether Filipinos or foreigners, to finally get home after a mandatory 14-day quarantine, as required by Philippine health authorities.

As coronavirus cases began to spike in other parts of the world starting February, some cruise ships had to remain at sea as they looked for ports that would allow them to dock so their passengers could disembark and head home. Some carried passengers and crew who had flu symptoms.

Many ports around the world have been turning away cruise ships as a precaution against more coronavirus cases.

Thousands of Filipinos work in cruise ships, some of them contracting the coronavirus disease. The Philippine government as well as the crews’ companies have been repatriating them.

The Philippine Coast Guard earlier announced that two ships have been converted into quarantine facilities for repatriated Filipino seafarers and workers from South Korea, Indonesia, Qatar, and Taiwan. – Rappler.com