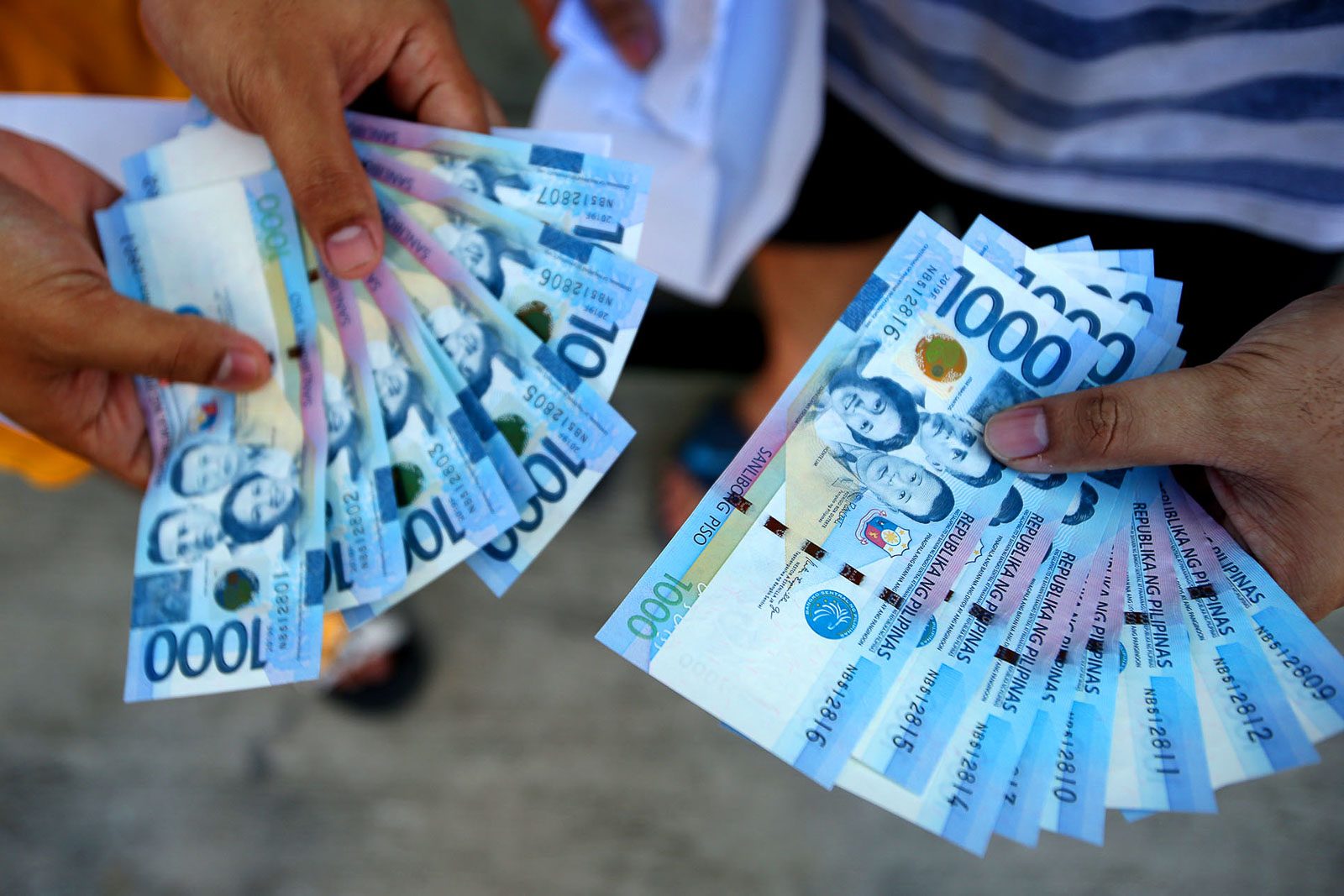 Department of the Interior and Local Government (DILG) Undersecretary Jonathan Malaya announced this on Monday, April 20, following reports residents did not receive aid despite being made to fill up forms for emergency assistance.

(Secretary [Eduardo] Año has given an order to post and publish the names of all approved beneficiaries from the DSWD for transparency purposed in all baragays across the country.)

Malaya said these should be posted in barangay halls before payouts are made so that residents can know those who were given aid were qualified under the government’s guidelines. Publishing names, he said, will also protect barangay officials from accusations of politicizing aid.

Why this matters. The task of distributing badly needed aid to low-income households has fallen on barangay officials who have been subject to abuse and threats from residents demanding help.

Unclear guidelines, as well as the lack of funds to cover all households in need, have forced barangay officials to plead for help from the national government as they look for other ways to deliver assistance to residents in need.

Other measures. While aid is not enough to cover all low-income households, Malaya reminded local governments that assistance under the DSWD’s emergency subsidy program cannot be split to cover more families.

Malaya suggests local government should instead compile a list of all families who were unable to receive aid. Names will then be given to the DSWD, which earlier gave assurances it will look for funds to distribute to families who are qualified to receive aid but were not among authorized beneficiaries for the emergency subsidy program.  (READ: Duterte: Gov’t to give aid to families not on DSWD emergency subsidy list)

Families who were not given aid under the DSWD’s program should also be prioritized when distributing food packs, he said. – Rappler.com