DOH requests purchase of P1.3 billion worth of ventilators 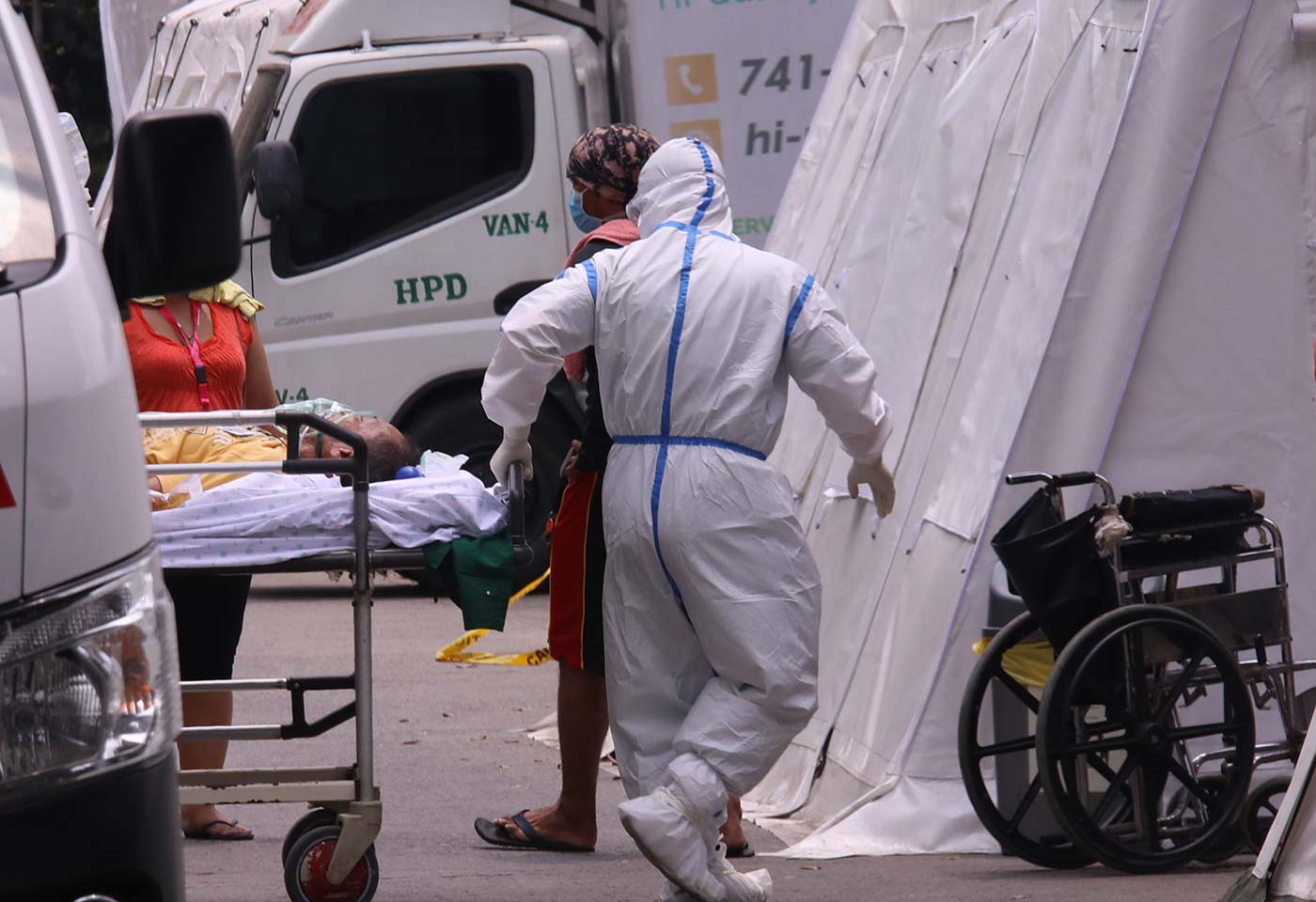 MANILA, Philippines – The Department of Health (DOH) has requested for the purchase of P1.3 billion worth of ventilators needed in the treatment of severe cases of the coronavirus disease.

Vergeire, speaking in Filipino actually announced the amount of “P1.3 million” during the briefing. But when Rappler sought clarification, she said the amount was P1.3 billion.

Ventilators, which are also known as breathing machines or respirators, are among the essential tools used by hospitals in treating patients whose lungs fail.

Vergeire earlier said there were a total of 1,263 ventilators in hospitals across the country. The current stock, she said, was not enough.

Asked how many ventilators the P1.3 billion would cover, DOH said it was still finalizing estimates.

Vergeire gave assurances the estimated cost was based on market studies to ensure the ventilators were competitive in price and cost-effective. (IN NUMBERS: What hospitals need to treat COVID-19 patients)

The DOH’s assurances came after the agency had to defend its purchase of personal protective equipment (PPE) worth P1.8 billion, saying it went through the mandated procurement process at the DBM and covered 8 types of PPE sets needed by health workers. Senators earlier questioned the cost for the PPE, citing lower prices.

Vergeire also said the government was expecting the arrival of the following PPE this week:

Aside from these, some 1,300 coronavirus tests kits developed by the University of the Philippines-National Institute of Health (UP-NIH) were scheduled to be distributed to several hospitals this week. The 1,300 test kits are capable of carrying out some 26,000 coronavirus tests.

The Philippines has recorded 6,459 confirmed coronavirus cases as of Monday, including 428 deaths and 613 recoveries. – Rappler.com