Davao City residents now only allowed to move within their ‘clusters’ 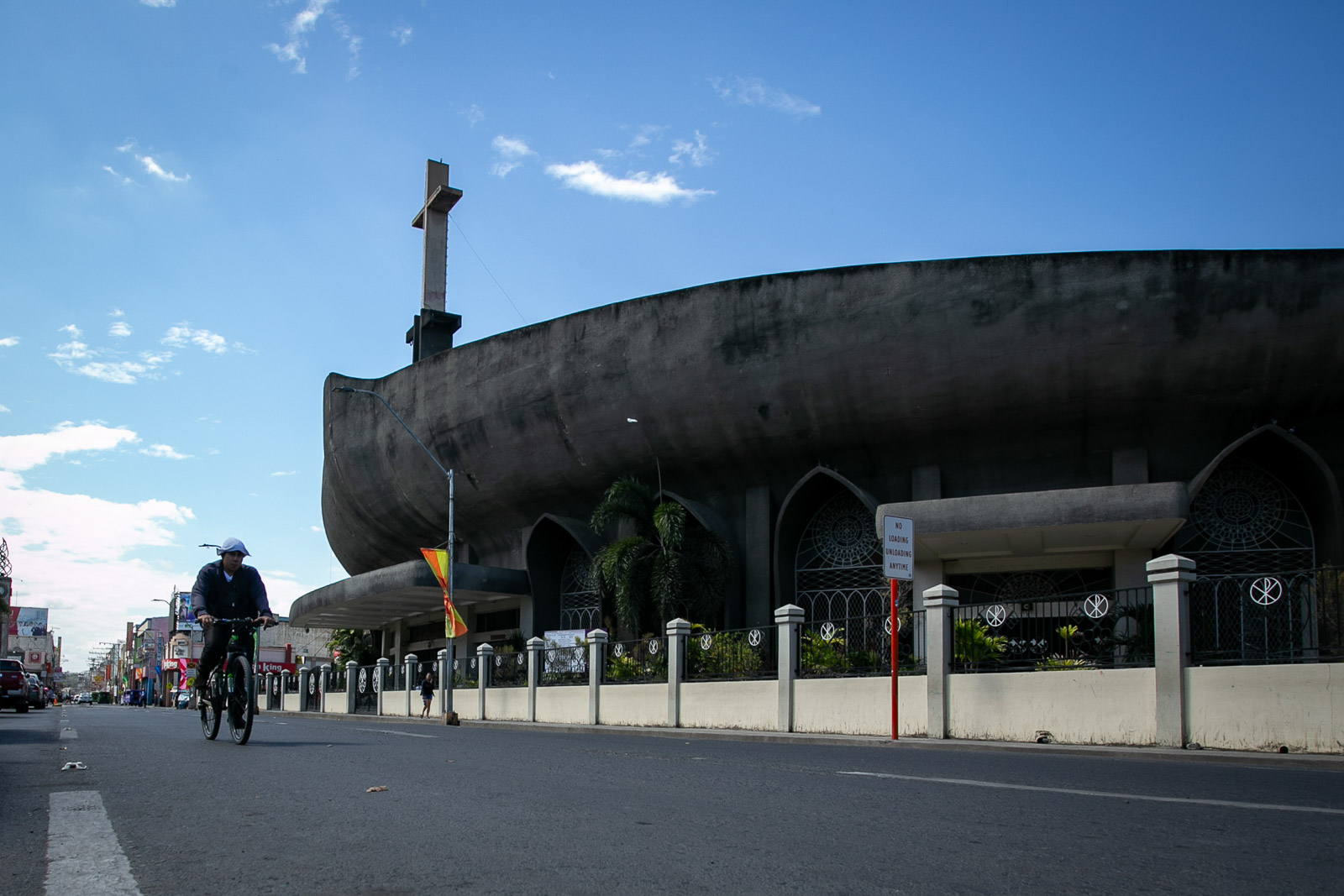 DAVAO CITY, Philippines – Areas in Davao City have been divided into “clusters” as a more stringent measure to curb the spread of the coronavirus in the city, following a spike in COVID-19 cases linked to a cockfight derby here held in March.

Starting Monday, April 20, Duterte said that residents will only be allowed to move within their area clusters.

This meant that, for example, those in Agdao District cannot go to Buhangin District, which is less than a kilometer away. (READ: Davao City goes under enhanced community quarantine starting April 4)

The city government resorted to this rigorous system after the number of COVID-19 cases in Davao City increased to 86.

Of the number, 16 had died while 48 others have recovered.

The infection has been traced to the cockfight held at the Matina Gallera on March 6 to 13.

The following are the clusters to be followed under Duterte’s new order:

Duterte said that Buhangin and Talomo are now the city’s coronavirus hotspots. As of Saturday, April 18, Buhangin, which includes the airport area, has 24 cases while Talomo has 28.

“We did not do this because we are happy with it. We did this for all of you. We did this because there are areas with increasing COVID-19 problems and we want to protect other areas from the spread of the disease,” she said.

Duterte said that the Food and Medicine pass issued to residents would only be recognized within their respective clusters.

The Davao City Police Office said that it will ensure that the clustering will be followed by setting up 22 checkpoints. – Rappler.com