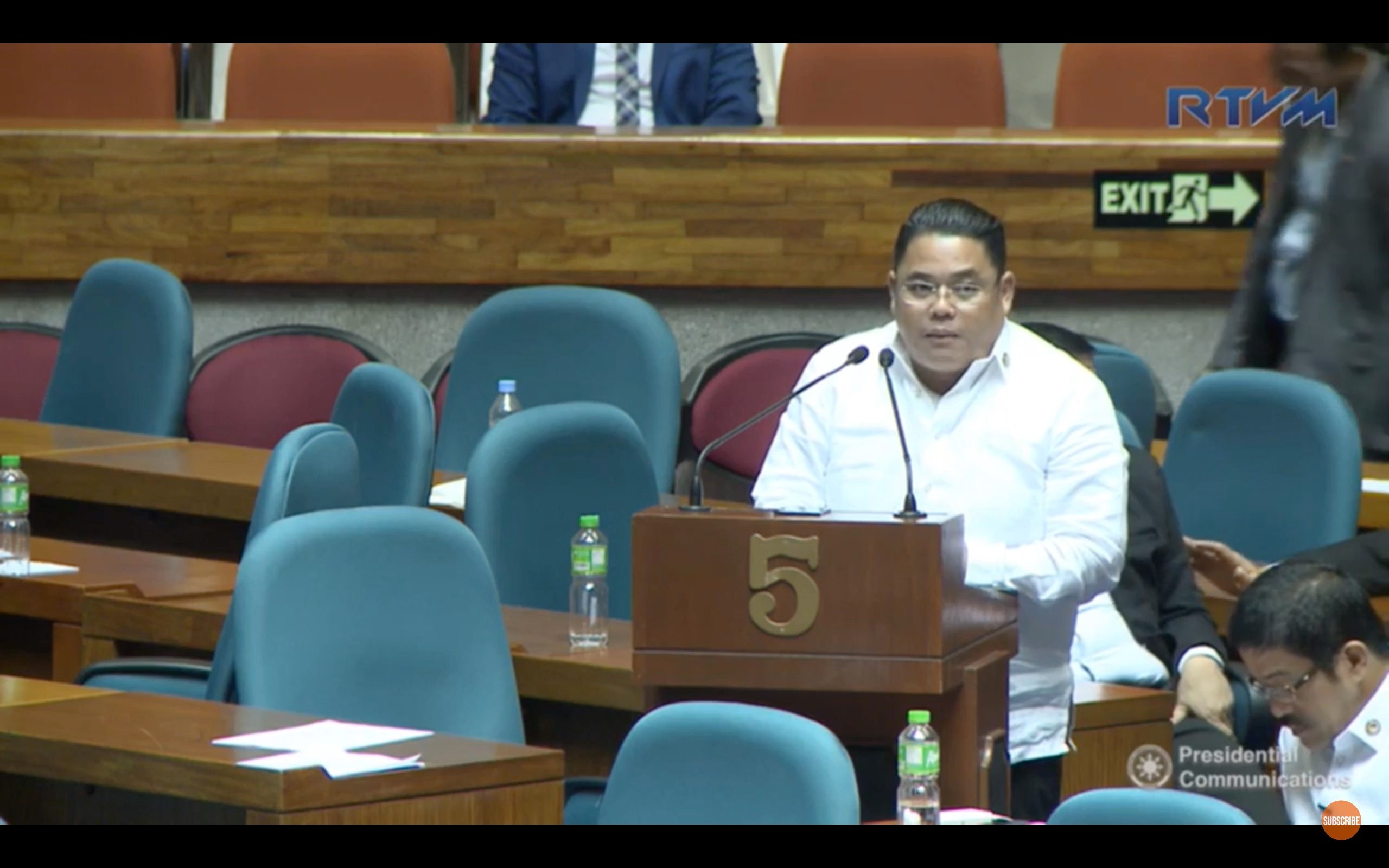 According to their mugshots, they have been charged for violation of Republic Act 11332 or the Mandatory Reporting of Notifiable Diseases and Health Events of Public Health Concern Act and for Inciting to Sedition.

Casilao, who negotiated for their release and the resumption of relief operation but also got detained and charged alongside with them, relayed that information to Sentro Para sa Tunay na Repormang Agraryo (SENTRO), a non-government organization that provides free legal services to farmers, fisherfolks and indigenous people.

SENTRO said that the laws cited as basis for the arrest of the relief volunteers – RA 11332 and Inciting to Sedition – are not applicable in their case, as “nowhere from the provisions of the said laws was it stated that extending help by giving food packs to the needy during a health crisis or a public health emergency is a criminal offense.”

“They have not committed any crime before or during the time of their apprehension that would justify their arrest. They were in fact on a humanitarian relief mission to help fellow Anakpawis, the farmers, who suffer the most during this period of Extended Community Quarantine (ECQ),” the group added.

The 6 volunteers for the Tulong Anakpawis and Sagip Kanayun relief drive were bound for Sitio Kalye Onse, Barangay Bigte to deliver 50 food packs to the residents.

However, they were held at the checkpoint of the Philippine National Police in the boundaries of San Jose Del Monte City and Norzagaray.

They were ordered to proceed to the Municipal Police Station, where the group’s food pass, some old issues of Pinoy Weekly and Linang, a publication for the farmers, were confiscated.

The Bureau of Fisheries and Aquatic Resources (BFAR) issued the food pass to Fernando Hicap, chairperson of national fisher group PAMALAKAYA, for relief operations. It has an accreditation number BFAR-00-2020-22169; valid until June 30, 2020, and signed by BFAR Director and Agriculture Undersecretary Eduardo Gongona.

PAMALAKAYA is one of the organizations leading the said humanitarian aid and relief campaign wherein more than 2,000 poor families affected by the novel coronavirus disease (COVID-19) and the ECQ in Luzon have benefited from it. (READ: ‘Walang-wala na’: Poor Filipinos fear death from hunger more than coronavrius)

The group was able to use the same food pass for its relief operations in Bacoor, Cavite without a hitch on April 18.

According to SENTRO, RA 11332, which punishes, among others, “non-cooperation of of the person or entities identified as having the notifiable disease, or affected by the health event of public concern” under section 9 (e) is not applicable because the arrested persons are not carriers or suspected carriers of any disease.

Even Republic Act 11469 or the Bayanihan To Heal as One Act, a law which granted temporary emergency powers to the President during this time could not be applicable, the group said.

Moreover, the arrested persons have no criminal intent as they were doing humanitarian work so they can’t be held liable for violating a penal statute, the group said.

Furthermore, the arrested relief workers committed none of those activities that would make them liable for inciting to sedition.

“Their possession of the Pinoy Weekly newspaper and Linang publication certainly does not give an act of Inciting to Sedition,”  the group said.

The group also emphasized that it is not a crime for any person to negotiate for the release of his colleagues, especially since it is clear that they have not committed any crime nor done anything wrong.

But even Casilao was placed under custody and was charged for the same offense they were charged. “Casilao was clearly arbitrarily detained,” SENTRO said.

Violation of Article 151 of the Revised Penal Code or Resistance and Disobedience to Persons in Authority or Agents of Such Persons, which is usually the charge filed by the police against those persons violating the ECQ, would not be convincing in this case too, the group said.

According to the group, “there was not even a slightest resistance from their end when the relief volunteers were held at a checkpoint, brought to the police station, and thereafter to the Bulacan Provincial Police Office with Mr Casilao.”

The group argued that, in apprehending the relief operation volunteers for no apparent reason, the police committed the offense of unlawful arrest as defined and penalized under Article 269 of the Revised Penal Code.

And by continuously detaining the volunteers and Casilao, the police may also have committed the crime of Arbitrary Detention as defined and penalized under Article 124 of the Revised Penal Code.

They can also be made administratively liable for gross and serious misconduct and conduct unbecoming of police officers for making such illegal arrest and arbitrary detention, the group said. – Rappler.com