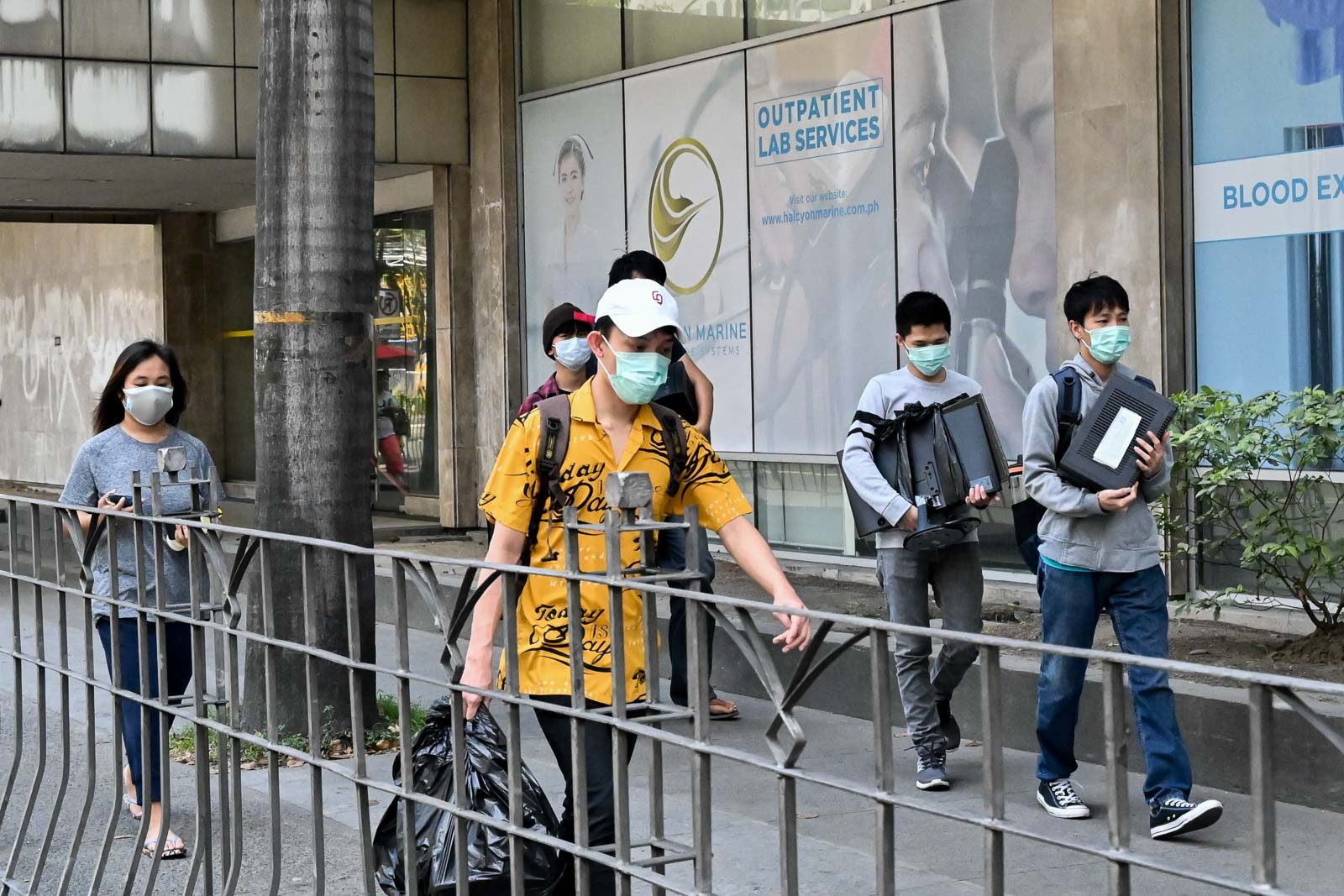 The Philippine Amusement and Gaming Corporation (Pagcor) had written to President Rodrigo Duterte recommending the reopening of the industry as long as health protocols are in place, according to Pagcor chairperson Andrea Domingo in a GMA News Online interview.

“My concern with POGO is it is not only a high-risk sector – it has a huge potential of spreading the disease because there are several workers working an enclosed area and are residing in high rise condominiums – [but] most of them also don’t pay taxes. So what’s the rationale for allowing them to operate?” Villanueva said.

Villanueva said that the Department of Finance (DOF) should study the proposal well, given the risk of an outbreak within POGO offices. “The DOF should have a clear framework on what sector to allow to operate, not just because of income contribution to the government, but also the likelihood that the industries will be spreading the disease,” he said.

Senate President Pro-Tempore Ralph Recto said that reopening POGOs at this time should be alright as long as their personnel “work from home.”

Otherwise, Recto said POGO operations are “not considered essential” and therefore should not be allowed as the government battles the coronavirus pandemic. “I would rather allow construction workers and farmers to go back to work,” Recto said.

When the Luzon lockdown was implemented in March, Pagcor ordered the suspension of operations for POGOs and its service providers. Because of the lockdown, workers, who are mainly Chinese, reportedly did their jobs at home.

The resumption of POGO operations was initially proposed by ACT-CIS Representative and House appropriations panel chair Eric Yap, as a means to boost tax collections.

Presidential Spokesperson Harry Roque on Tuesday acknowledged the industry is indeed a source of cash for coronavirus measures, but said that there could be risks. (READ: What we know so far: Funding the fight vs the coronavirus)

In 2019, tax collections from POGOs and service providers reached P6.42 billion, as the DOF implemented a crackdown on tax-evading firms within the industry. But the amount collected was still lower than the unpaid liabilities.

The Bureau of Internal Revenue issued 170 notices to erring POGOs in 2019, which amounted to a total of P27.35 billion in unpaid tax liabilities. – Rappler.com