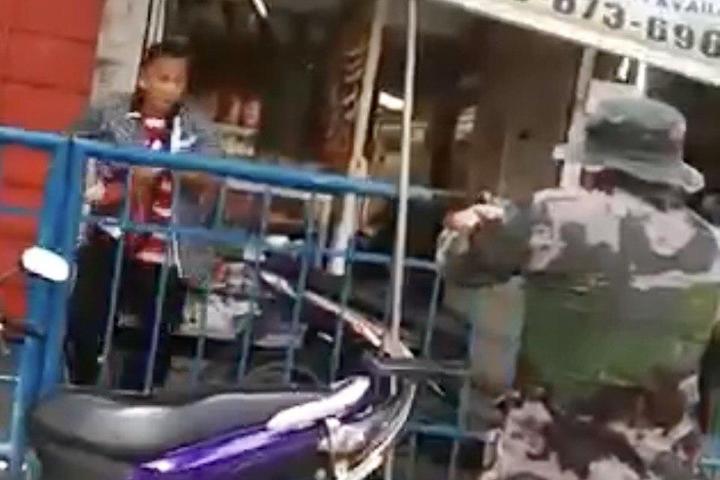 This was confirmed to Rappler by QCPD chief Brigadier General Ronnie Montejo in a text message on Friday, April 24. They filed the complaint the same day.

The QCPD filed the case after Florendo shot dead Ragos near a quarantine control point in Barangay Pasong Putik on Tuesday, April 21. Florendo and Ragos engaged in an argument in the area. Florendo ordered Ragos to surrender for allegedly violating quarantine rules.

Ragos raised his hands and turned his back on the cops. However, Florendo and the police trainees who were with him at the control point did not cuff him. The two continued to argue, until Ragos tried to reach into a sling bag he wore. This led to Florendo shooting Ragos twice which led to his death.

Cops said Ragos carried a gun inside his pouch. Witnesses and family members said it was just a water bottle. (READ: Winston Ragos’ mom to Duterte gov’t: Coronavirus is the enemy, not my son)

The incident triggered a public outcry, with critics calling Florendo’s response as a case of overkill. Under police rules, cops should ideally disable suspects, but President Rodrigo Duterte said in an earlier speech that cops and soldiers should “shoot dead” quarantine violators who threaten the lives of law enforcers. – Rappler.com