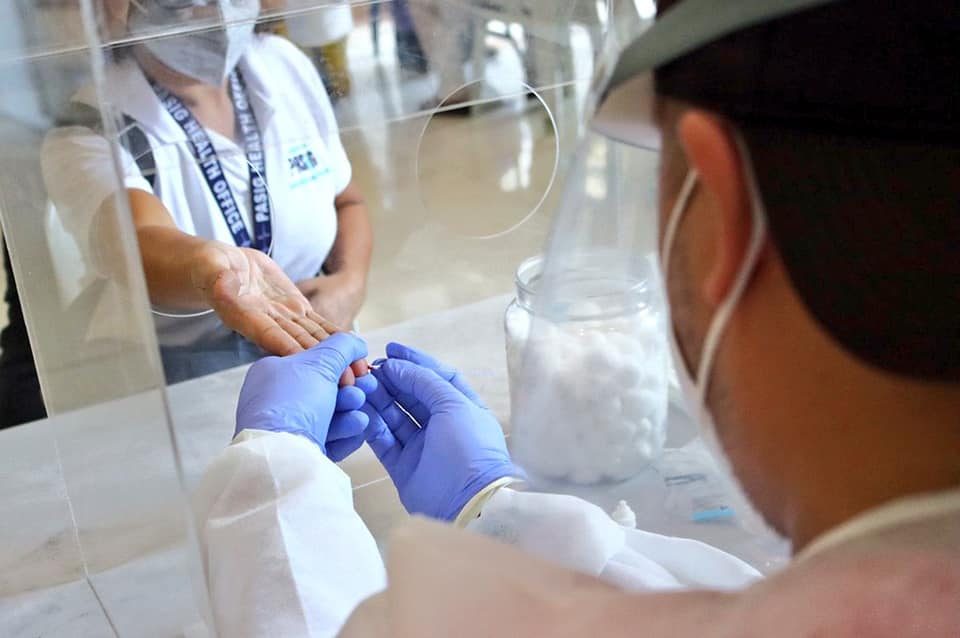 Facebook Twitter Copy URL
Copied
The total COVID-19 death toll among health workers in the Philippines has reached 29, of whom 22 were doctors, says the Department of Health

MANILA, Philppines – A total 1,336 health workers in the Philippines have tested positive for the novel coronavirus, as the Department of Health (DOH) reported 91 new cases on Tuesday, April 28.

Of this number, 29 have died of the disease. Twenty-two of them were doctors.

Of those infected, 493 are doctors, 507 are nurses, 74 are nursing assistants, 47 are medical technologists, 28 are radiologic technologists, 11 are midwives, and 11 are respiratory therapists.

Among the infected are 165 “other healthcare workers” such as dentists, barangay health workers, and administrative aides, said DOH Undersecretary Maria Rosario Singh-Vergeire during a televised briefing on Tuesday afternoon.

The agency expressed its condolences to the bereaved families and friends.

Workers in the healthcare industry are at the frontlines of battling the pandemic. The government and the public have hailed them as heroes who risk exposure to the virus in the line of duty.

The government has ramped up efforts to import and produce personal protective equipment (PPE) for health workers. At least 1 million sets of PPE have been brought in by batches from China, while some local garment factories have committed to produce 10,000 PPE sets daily.

As of Tuesday afternoon, the Philippines has recorded a total 7,958 COVID-19 cases, with 530 deaths and 975 recoveries. – Rappler.com