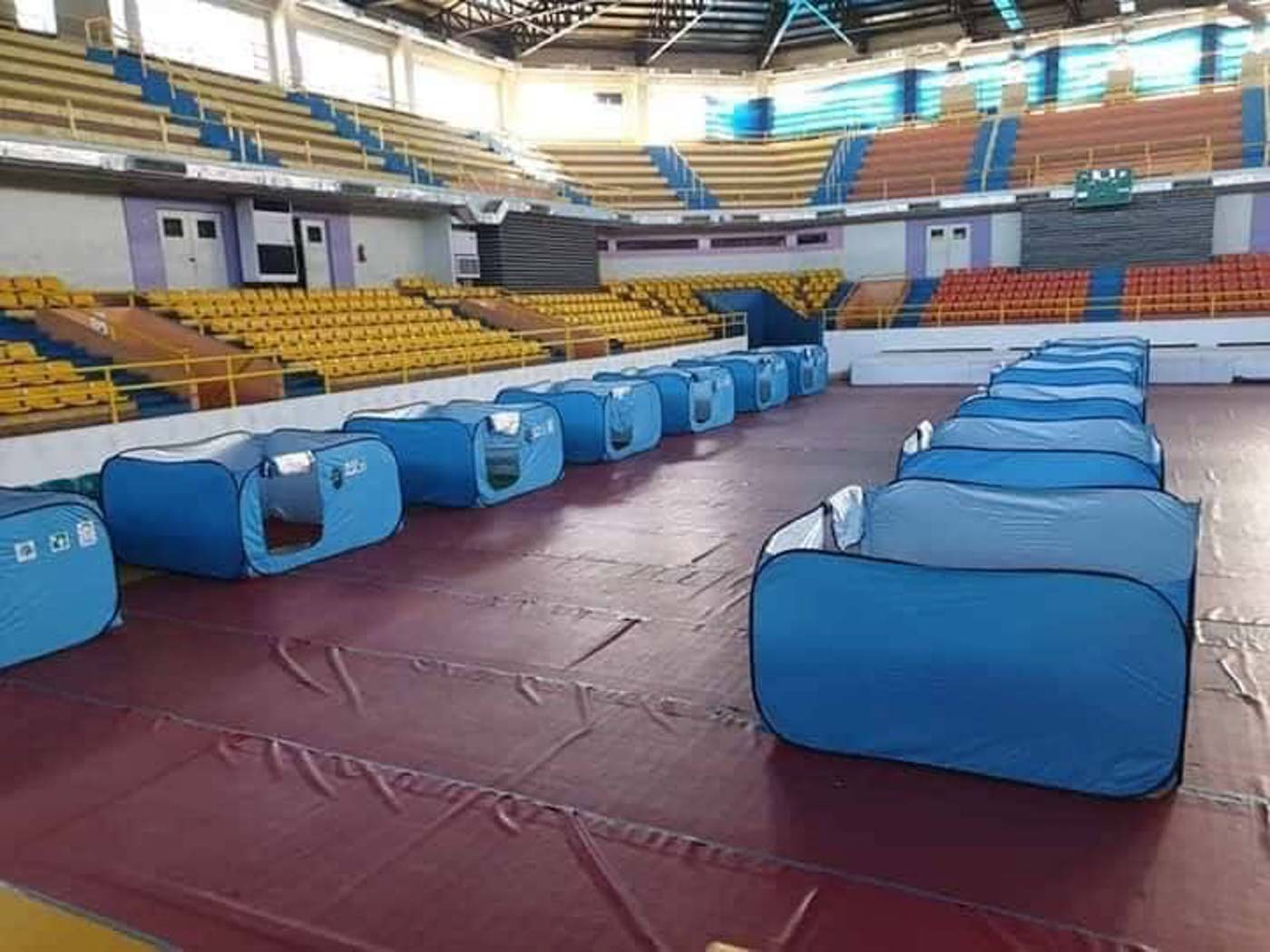 LEGAZPI CITY, Philippines – Two city mayors in Albay on Tuesday, April 28, opposed the decision of the government’s coronavirus task force to lift the enhanced community quarantine (ECQ) in the province.

Albay was among provinces and cities that will transition to a more relaxed general community quarantine (GCG) on Friday, May 1. The province recorded 30 coronavirus cases, including 5 deaths, based on data released by the provincial government.

Legazpi City Mayor Noel Rosal said the situation remained “volatile” and there was still an increasing number of coronavirus cases among residents. The province on Tuesday reported 3 new cases – two of them from his city – among its medical frontliners.

“We coordinated with Department of Health [officials] for them to appeal with the Inter-Agency Task Force (IATF) to exclude Legazpi City from GCQ and continue to place us under ECQ until May 15 because of volatile situation, which might trigger in an unprecedented spike of COVID-19 [in the city] considering the high numbers of [probable cases],” Rosal said.

Tabaco City Mayor Krisel Lagman-Luistro shared Rosal’s views. She said she will convene the city council on Wednesday to discuss continued imposition of ECQ in the city despite the IATF’s decision.

“We will maintain ECQ [as] precautionary measure because we’re still doing contact tracing for one COVID-19 patient [who died] on Sunday. We will not join the GCQ on May 1,” Mayor Krisel Lagman-Luistro said.

Albay Representative Joey Salceda also expressed apprehensions about lifting ECQ in many provinces beginning May 1. He said he feared a second wave of coronavirus infections due to poor contact tracing and testing in the country.

In Albay, Salceda said the local chapter of the League of Mayors of the Philippines supported the position of the two mayors.

“There is no data, science and economic logic to ECQ lifting for Albay. GCQ in May 1 is not good for us. God help us all. Protect us from IATF and its big mistakes,” Salceda said.

Rosal, a concurrent chairman of the Regional Development Council, said that he will request a meeting with Albay Governor Al Francis Bichara to discuss his concerns.

Bichara earlier welcomed the decision to lift the ECQ in the province. He said Albay residents who have not been able to return to Albay during the lockdown and have been taking temporary shelter in nearby provinces may go home under GCQ.

“We really need to discuss the volatile situation in Albay particularly in Legazpi. We still have a lot of [probable cases]. This is dangerous. It’s like what happened in Singapore,” Rosal said. – Rappler.com