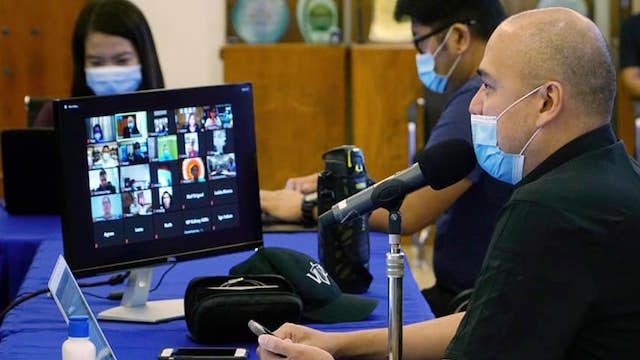 MANILA, Philippines – The government’s coronavirus task force rejected requests of several provinces to extend their enhanced community quarantines (ECQ) until May 15, said the Department of the Interior and Local Government (DILG).

“Only those in the high-risk areas based on the latest data from DOH (Department of Health) were allowed to remain under ECQ,” said DILG Undersecretary and Spokesperson Jonathan Malaya in a text message to Rappler on Sunday, May 3.

Regional task forces may extend the ECQ in smaller areas, however.

“This does not prevent the LGU (local government unit) to declare a part – a town or barangay – under ECQ so long as it’s with the concurrence of the regional IATF (inter-agency task force),” he said.

Malaya underscored that “GCQ is still quarantine, but we just allow people who work in permitted industries” to restart the economy.

Most regions in the Philippines were ordered to lift their ECQ on Friday, May 1, except Metro Manila and nearby regions of Calabarzon and Central Luzon, with the exemption of Aurora province; the provinces of Pangasinan, Benguet, Cebu, and Iloilo; and the cities of Baguio, Cebu, Iloilo, and Davao.

The requests of Bacolod City, Zamboanga City, and Albay province to extend their ECQ were recently granted by the national task force.

“All others are rejected because their areas are low or moderate risk, based on the LGU Risk Assessment Framework of DOH,” said Malaya.

Where ECQ was rejected

The two areas have since withdrawn an executive order that extended their ECQ until May 15. They began to impose a general community quarantine on Sunday.

Lanao del Norte spokesperson Lyndon Calica said the province has not received an official response from the national government, “but we heard it was denied.”

Sources in La Union confirmed the request of the province was rejected, too. – with a report from Bobby Lagsa/Rappler.com