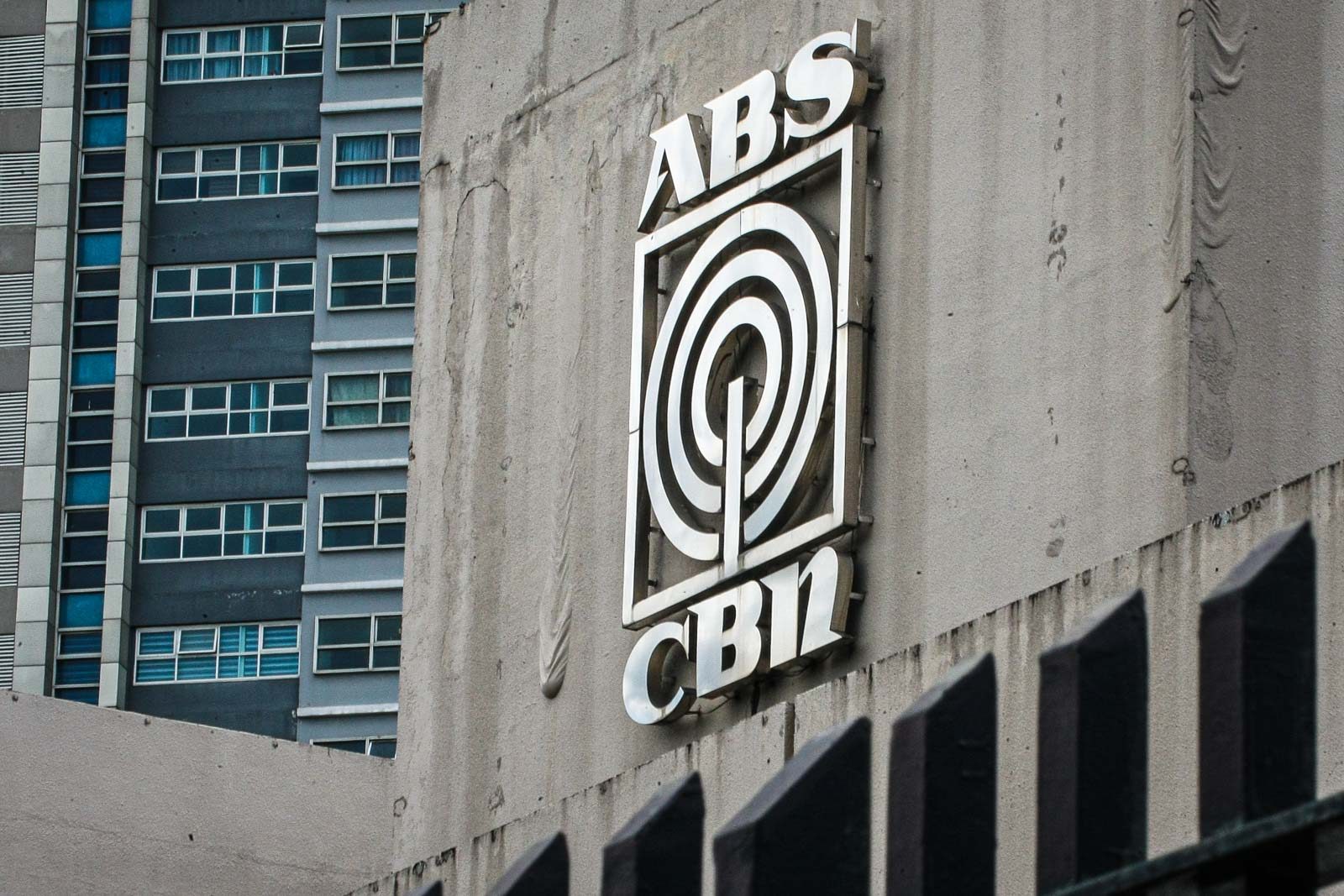 MANILA, Philippines – A day before the franchise of ABS-CBN Corporation is set to expire, Solicitor General Jose Calida on Sunday, May 3, warned the National Telecommunications Commission (NTC) against granting provisional authority to the broadcast giant which will allow it to operate while the renewal of its franchise is pending in Congress.

In a statement, Calida emphasized that only Congress can grant franchises to public utilities, including broadcasting companies, for them to operate in the country.

“Although this legislative power may be delegated to administrative agencies through a law, at present, there is no such law giving the NTC or any other agency the power to grant franchises to broadcasting entities,” said Calida. (EXPLAINER: Can ABS-CBN operate past its franchise expiration date?)

He also outlined the process for broadcast companies to get provisional authority, which requires a franchise from Congress and a pending application for a Certificate of Public Convenience from the NTC.

“No less than the Constitution requires a prior franchise from Congress. Hence, when there is no renewal, the franchise expires by operation of law. The franchise ceases to exist and the entity can no longer continue its operations as a public utility,” Calida explained.

With these considered, the NTC “can only issue a cease and desist order and/or a recall order” against a broadcasting entity that has no congressional franchise, argued Calida.

On Sunday, Calida also said a Senate resolution and a letter from a House committee calling on NTC to grant provisional authority to ABS-CBN are not enough, because they “merely express the sentiment of the House committee and the Senate,” citing a 2019 Supreme Court decision.

“These issuances cannot amend the current law requiring a congressional franchise for the operation of broadcasting networks. Not being separate laws themselves, they cannot amend or repeal prior laws,” Calida said. (READ: Cayetano says ‘no intention’ to shut down ABS-CBN as franchise expiry nears)

The NTC is likewise not bound by an opinion from the Department of Justice on provisional authorities, he added.

“As early as 2003, the Supreme Court held invalid a 1991 DOJ opinion stating that the NTC may issue a permit or authorization without a legislative franchise,” Calida said.

NTC Commissioner Nathaniel Cordoba said in February that the agency would “most likely” allow ABS-CBN to operate beyond May 4 following the principle of equity “based on the advice of the Secretary of Justice.”

However, Calida retorted on Sunday that equity “is only available when there is no law on a particular matter. Where the law is clear, as in this case, it must be obeyed.”

The Solicitor General then warned that if the NTC grants provisional authority to ABS-CBN, its commissioners “risk subjecting themselves to prosecution under the Anti-Graft and Corrupt Practices Act.” – Rappler.com