May 4, 2020 9:36 AM PHT
Carmela Fonbuena
Facebook Twitter Copy URL
Copied
Without RIATF concurrence, the LGU declaration is invalid. 'National IATF may supercede anytime should circumstances call for it,' Año says 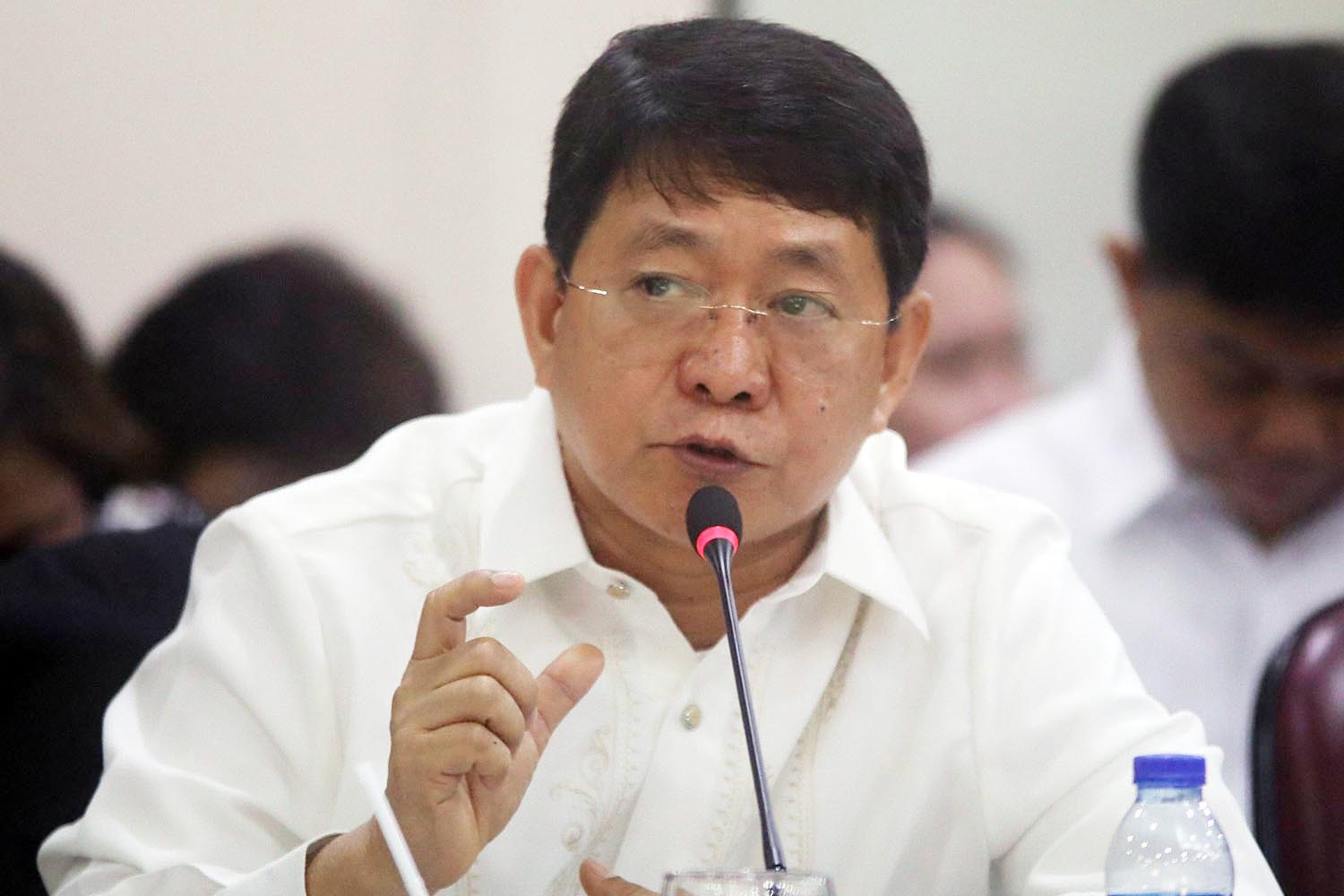 Department of the Interior and Local Government (DILG) Secretary Eduardo Año said the LGUs only need the concurrence of their respective Regional Inter-Agency Task Force (RIATF) on COVID-19.

“For Provinces, Highly Urbanized Cities (HUCs), and Independent Component Cities (ICCs), approval will be from [national] IATF only. Governors may impose, lift, or extend ECQ on component cities or municiplities as long as there is concurrence from Regional IATF,” Año told Rappler in a text message on Sunday, May 3.

“Mayors may also do the same for barangays as long as there is concurrence from Regional IATF,” Año said.

Without RIATF concurrence, the LGU declaration is invalid. “National IATF may supercede anytime should circumstances call for it,” Año said.

The IATF rejected several requests for province-wide extension of ECQs. Among the LGUs it turned down are La Union, Mountain Province, Lanao Del Norte, and Lanao Del Sur.

Most regions in the Philippines were ordered to lift their ECQ on Friday, May 1, except Metro Manila and nearby regions of Calabarzon and Central Luzon, with the exemption of Aurora province; the provinces of Pangasinan, Benguet, Cebu, and Iloilo; and the cities of Baguio, Cebu, Iloilo, and Davao.

The requests of Bacolod City, Zamboanga City, and Albay province to extend their ECQ were recently granted by the national task force.

“All others are rejected because their areas are low or moderate risk, based on the LGU Risk Assessment Framework of DOH,” said DILG Undersecretary and spokesperson Jonathan Malaya. – Rappler.com