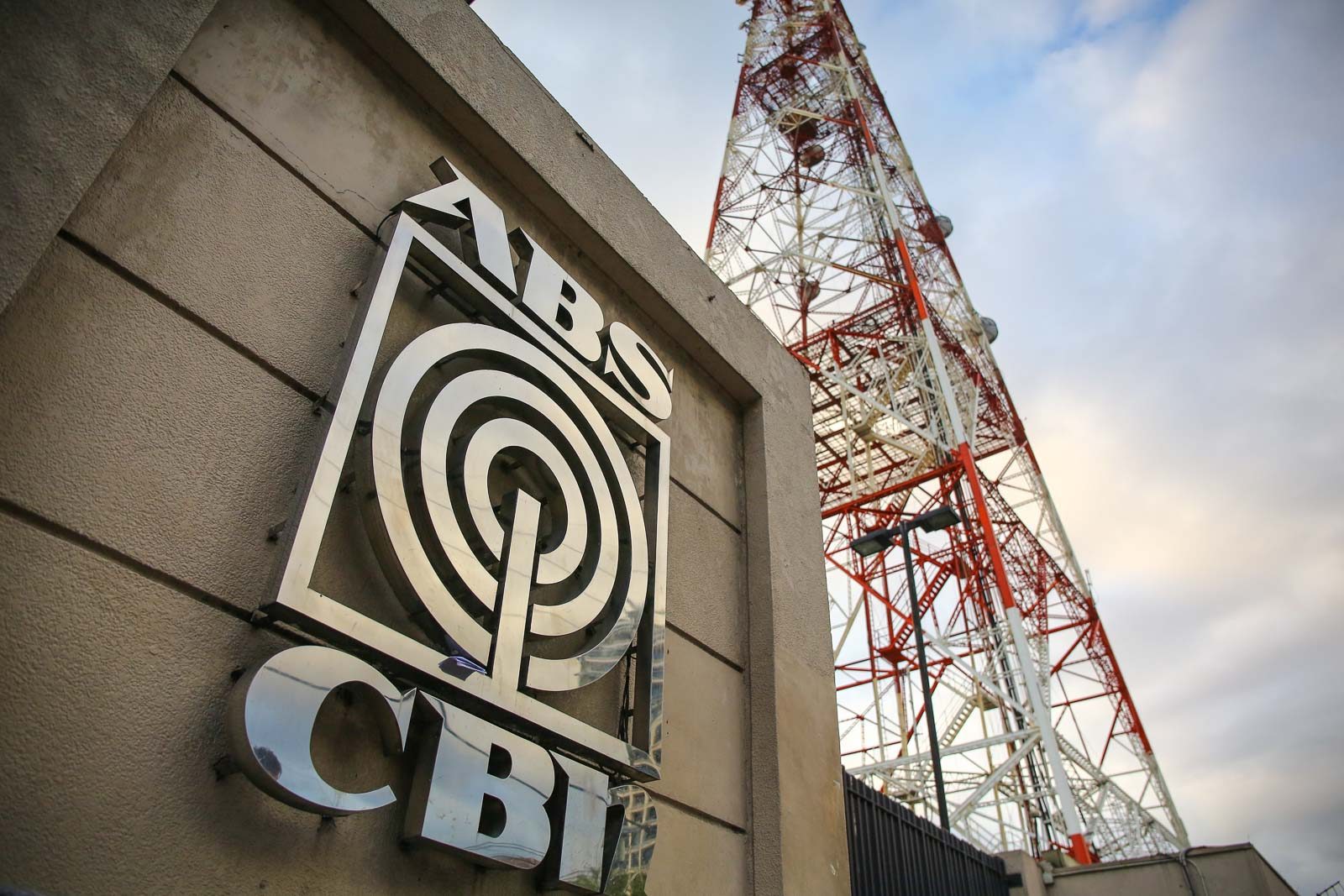 MANILA, Philippines – Malacañang took a hands-off approach on ABS-CBN’s franchise as it deferred to the National Telecommunications Commission (NTC) to decide on the future of the network giant’s franchise, which expires on Monday, May 4.

Presidential Spokesperson Harry Roque said the issue of whether or not to extend ABS-CBN’s franchise was “a matter that must be dealt with by the NTC as a quasi-judicial body.”

(We’ll leave it to the NTC to decide. Whatever decision the NTC makes will be implemented by the whole government. The decision lies with the NTC.)

Tension in the Cabinet: Malacañang’s statement comes as Duterte’s Cabinet members clash over whether or not ABS-CBN can continue operating after its franchise expires on Monday.

Solicitor General Jose Calida earlier warned the NTC against granting ABS-CBN a provisional permit as he argued only Congress could grant franchises to public utilities, including broadcasting companies, for them to operate in the country. (READ: EXPLAINER: What are legal grounds for ABS-CBN to air after May 4?)

Justice Secretary Menardo Guevarra, however, repeated the justice department’s opinion that there is “sufficient equitable basis to allow broadcast entities to continue operating while the bills for the renewal of their franchise remain pending with Congress.”

It was Calida who filed a quo warranto petition against ABS-CBN at the Supreme Court in February. The solicitor general accused the broadcast giant of having foreign ownership, citing the network’s use of Philippine Depositary Receipts.

No love lost? Duterte had repeatedly threatened that ABS-CBN would lose its franchise after he accused the network of “swindling” him for supposedly not airing his paid political advertisements during his presidential campaign.

But after years of lashing out at the network, Duterte said last February that he accepted the apology of the broadcasting giant for having failed to air P7 million worth of a total P65 million in political advertisements paid for by his campaign ahead of the 2016 presidential elections.

Details on Duterte’s ads were aired when the Senate held hearings on ABS-CBN’s franchise.

Despite this, the President had insisted the matter was out of his hands. Roque reiterated this position on Monday, saying that although Duterte accepted ABS-CBN’s apology, he cannot influence the outcome of the franchise issue.

(You already know what I know, that the President has forgiven ABS-CBN. But that doesn’t mean the President can influence the NTC because according to the law, the commission has to make that decision. And we can’t preempt the NTC’s decision on this.)

On Monday, House committee on legislative franchises chairman Franz Alvarez said that with Guevarra’s position, “and the authority given by the House of Representatives, there is no reason for ABS-CBN to discontinue or stop their operations.”

House Speaker Alan Peter Cayetano also said they have “no intention” of shutting down ABS-CBN while the franchise hearings are ongoing. – Rappler.com