Number of overseas Filipinos with coronavirus climbs to 1,819 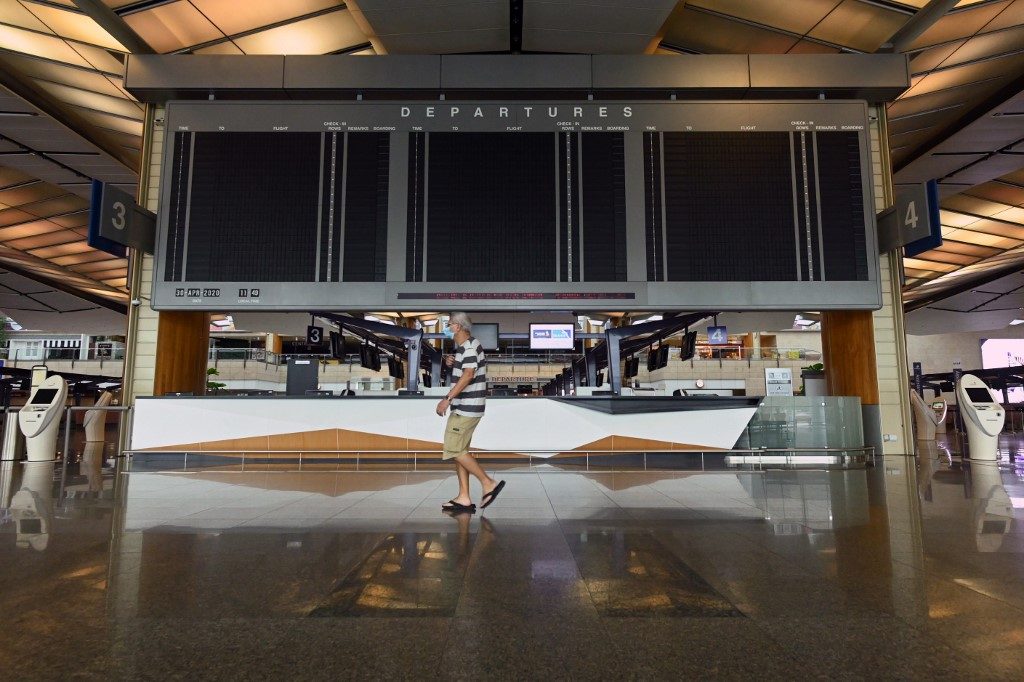 MANILA, Philippines – The Department of Foreign Affairs (DFA) announced that 68 more Filipinos abroad tested positive for the coronavirus, bringing the total number of confirmed cases to 1,819 as of Monday, May 4.

At least 4 new deaths were recorded, raising the death toll to 214.

Of the 1,819 cases, 1,130 are still being treated while 475 have already recovered. The DFA said that over 140 of the confirmed cases abroad are ship crew members.

Cases were spread across 46 countries. Below is the regional breakdown:

Of the 1,819 cases, 467 have been confirmed by the Philippine Department of Health, which tracks cases based on International Health Regulations.

Latest figures showed the Philippines has 9,485 coronavirus cases as of Monday, including 623 deaths and 1,315 recoveries.

The number of infections worldwide surpassed 3.5 million while over 247,000 people have died across 195 countries and territories. – with a report from Agence France-Presse/Rappler.com