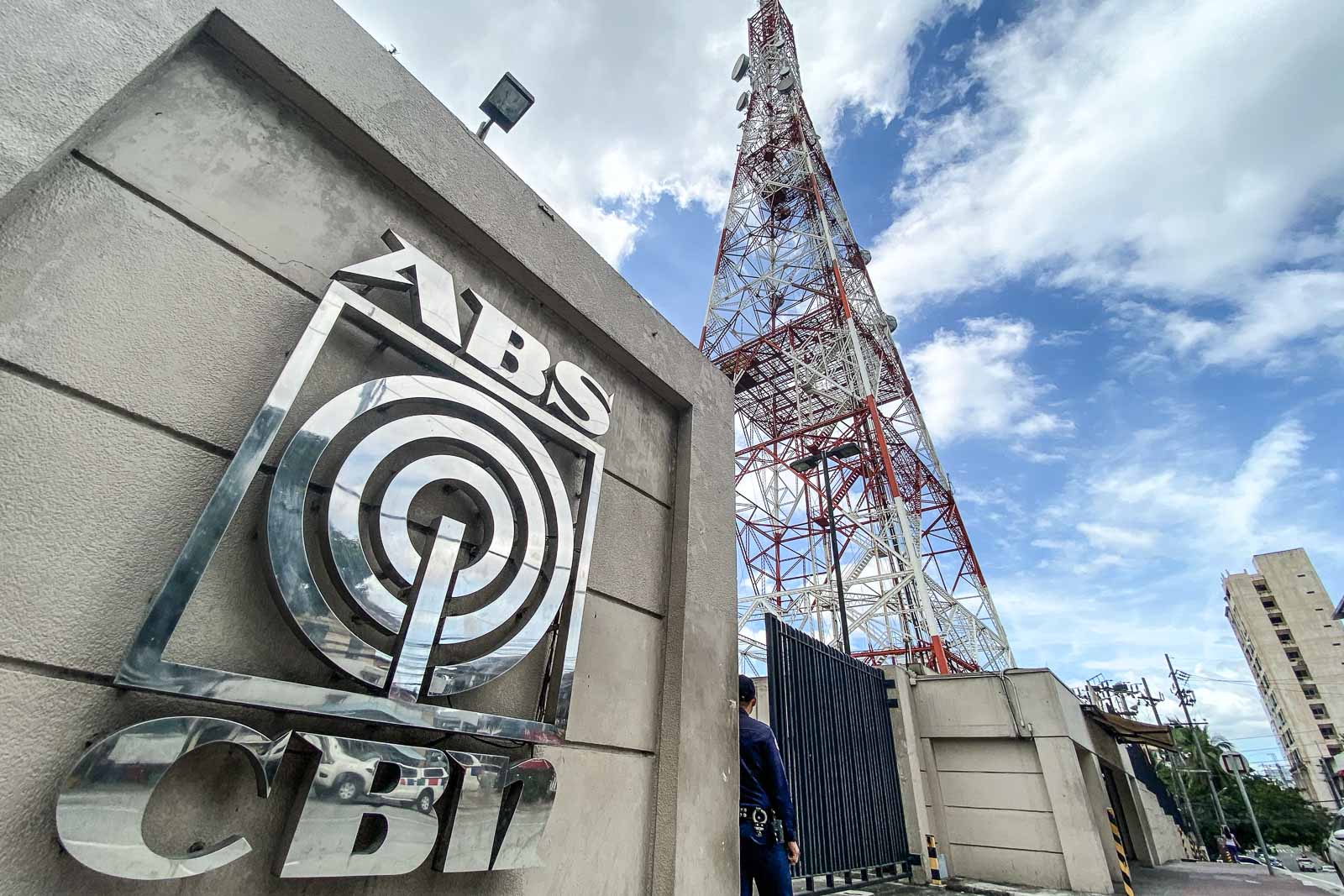 Alvarez and Speaker Alan Peter Cayetano earlier wrote a letter “enjoining” the NTC to grant provisional authority to ABS-CBN Corporation and its subsidiaries so the network may continue operating pending the renewal of its franchise, which already expired on Monday, May 4.

“We would like to make it clear that Congress takes this matter very seriously, as it directly challenges our exclusive constitutional authority to grant, deny, extend, revoke, or modify broadcast franchises. [This is] including having the primary jurisdiction to make an initial determination whether an application for a legislative franchise should be granted or denied,” Alvarez said in a statement.

“Having already begun the deliberations on ABS-CBN’s application for renewal of its franchise before Congress adjourned in March, the committee on legislative franchises will not be dictated upon by any individual or agency as to the manner, schedule, and conduct of its official business,” he added.

Cayetano previously said the temporary permit to operate from the NTC would be “sufficient” to keep ABS-CBN from shutting down while lawmakers are still deciding whether or not to renew its franchise. (READ: Cayetano says ‘no intention’ to shut down ABS-CBN as franchise expiry nears)

Justice Secretary Menardo Gueverra shared the same view, a direct contrast to that of Calida, who said on Sunday, May 3, that only Congress could grant franchises to public utilities like broadcasting companies for them to operate in the country.

On Tuesday, Alvarez argued a temporary permit from the NTC is “necessary” to give Congress “sufficient time” to assess the qualifications of ABS-CBN’s franchise renewal.

“A legislative franchise is a law and by deciding whether to grant or deny a franchise, it is passing a law and making policy. The Solicitor General should have the decency to give Congress this courtesy to complete the exercise of its power,” the Palawan 1st District congressman said.

What Alvarez failed to mention, however, is that the 18th Congress had sat on the bills renewing ABS-CBN’s franchise for months. The Senate held its first hearing only on February 24, while the House conducted its own on March 10.

Presidential Spokesperson Harry Roque already said Malacañang is leaving it up to the NTC to decide on the issuance of a temporary permit to ABS-CBN.

Cayetano has yet to issue his statement on the closure of ABS-CBN. – Rappler.com