CHR: ‘Political whims’ should not dictate fate of ABS-CBN or any media 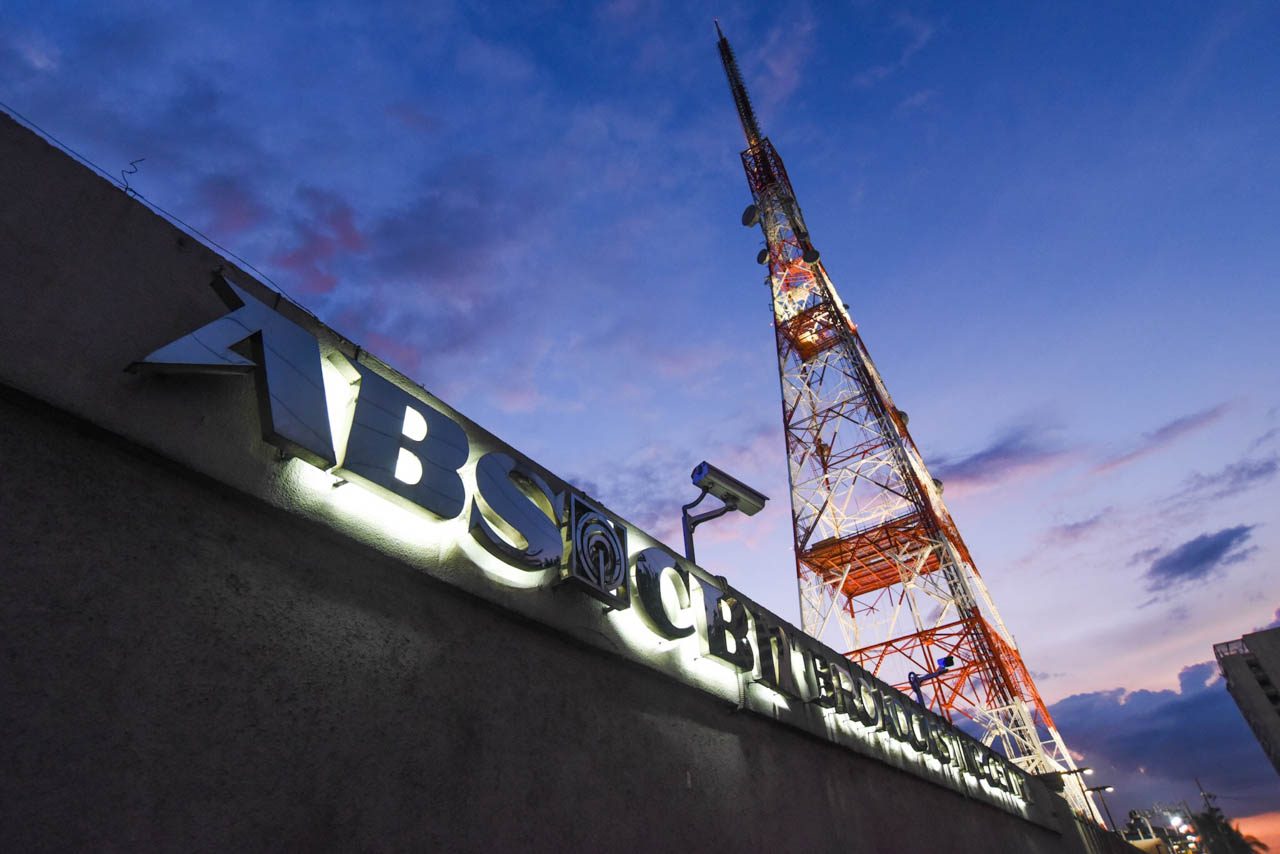 In a statement, CHR spokesperson Jacqueline de Guia said this move will have a chilling effect on media and freedom of expression, especially during a time when information is crucial.

“ABS-CBN’s shutdown tonight triggers waves of effects, especially as the country confronts the dangers of a pandemic,” she said.

“We echo our call that political whims should not dictate the fate of ABS-CBN, or any media network, that continues to be an important facet of our democracy,” De Guia added.

On Tuesday, NTC directed ABS-CBN to halt its television and radio broadcasting operations, a day after the expiration of its congressional franchise on May 4, despite statements from Congress and the Department of Justice urging it to give provisional authority to operate.

CHR said that the closure “also aggravates the struggle for a source of living already experienced by the rest of the nation that came with lockdowns and quarantines.”

“It is ironic that days after we commemorated Labor Day on May 1, workers of ABS-CBN now face the uncertainty of having no means to support themselves, their families, and even fellow Filipinos in this dire time,” De Guia said.

Human rights groups also condemned the order, calling it another blow to press freedom in the Philippines. They also urged Filipinos to reject tyrannical moves of the Duterte administration.

The NTC order is the latest attack against media in the Philippines under the Duterte administration, with the President himself publicly denouncing media organizations over their critical reporting on his policies. (READ: Philippine media under attack) – Rappler.com