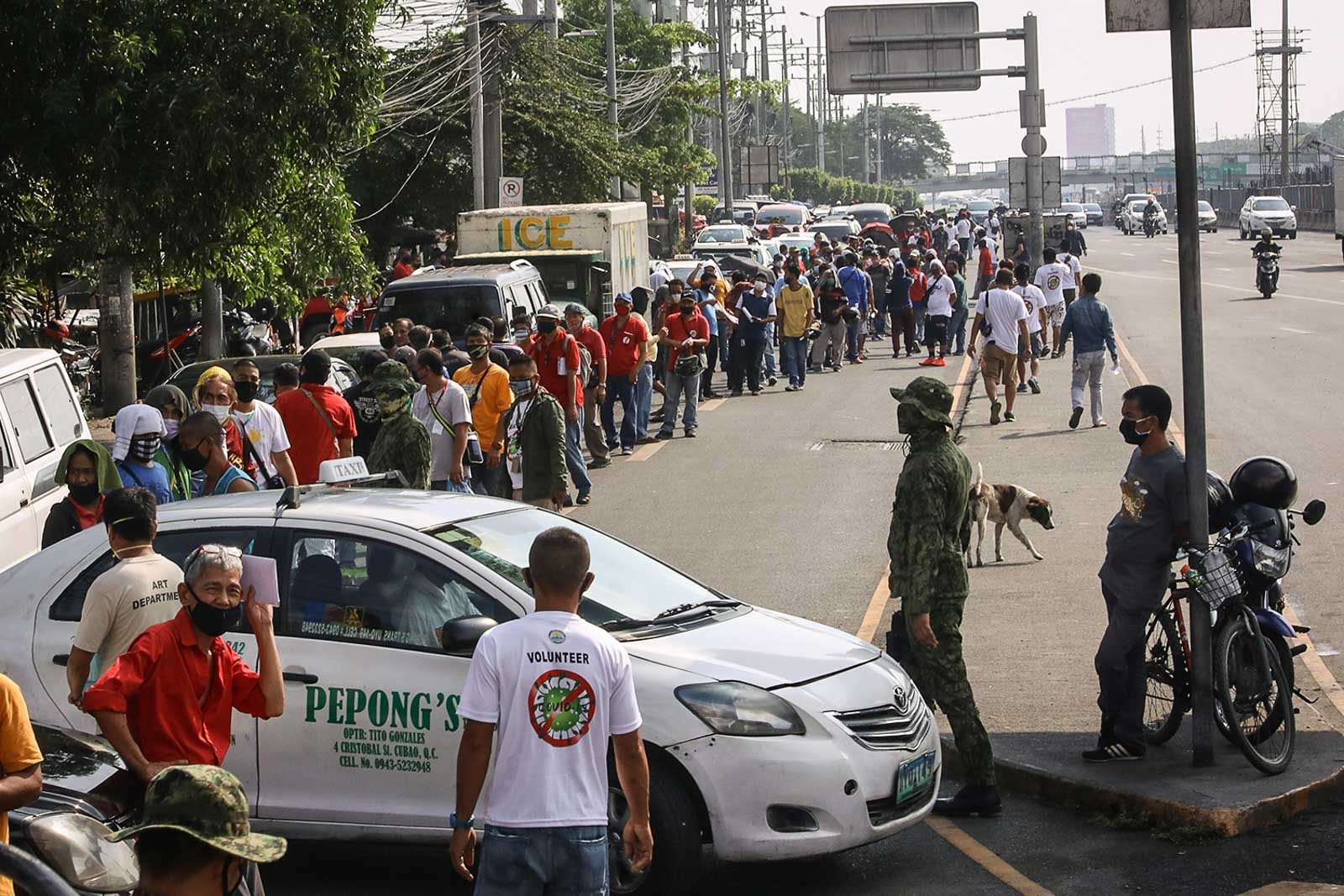 MANILA, Philippines – The Senate will convene into a committee of the whole to launch a probe into the coronavirus measures implemented by the executive branch starting May 11.

On Wednesday, May 6, senators approved a motion constituting the Senate committee of the whole, after Senate President Pro-Tempore Ralph Recto suggested it during the session on Monday, March 5.

The Senate will invite the country’s economic managers and members of the Inter-Agency Task Force (IATF) on Emerging Infectious Diseases for the hearing set at 1:30 pm on Monday, which will first tackle the overview of the national government’s response against the pandemic. The marathon hearings will be presided by Senate President Vicente Sotto III.

The hearings will follow the Senate’s rule on hybrid meetings, meaning some may attend physically while others may join via teleconferencing.

In an interview with reporters, Sotto said that the hearing will be conducted as senators have some questions on Malacañang’s written reports to Congress. Senators usually send recommendations to Malacañang after reading the weekly report.

It has been 6 weeks since the Executive  started reporting about its implementation of the Bayanihan to Heal as One Act.

“Anything that the executive department has done. We would like to be briefed,” Sotto said on Wednesday.

The Philippine government first convened the IATF on January 28. Two days later, the Department of Health announced the first  coronavirus case in the country.

Coronavirus cases in the Philippines started spiking in the second week on March, a month after health officials confirmed the 3rd case in February. Come March 12, the World Health Organization has labeled the outbreak a pandemic.

President Rodrigo Duterte ordered the lockdown in Metro Manila starting March 15, which was later expanded to cover the entire island of Luzon. Several provinces, cities, and municipalities in Visayas and Mindanao followed suit, ordering localized lockdowns. Starting May 1, only Metro Manila and other high-risk areas remained under total lockdown.

The government has since rolled out cash subsidies to Filipinos to aid them during the lockdown, covering affected workers, poor households, and small businesses. These are among the topics to be discussed during the marathon hearings. – Rappler.com