May 7, 2020 7:55 AM PHT
Rappler.com
Facebook Twitter Copy URL
Copied
'This administration has put itself into a corner unnecessarily. If there is a significant and sustained support for the reopening of ABS-CBN, it will happen.' 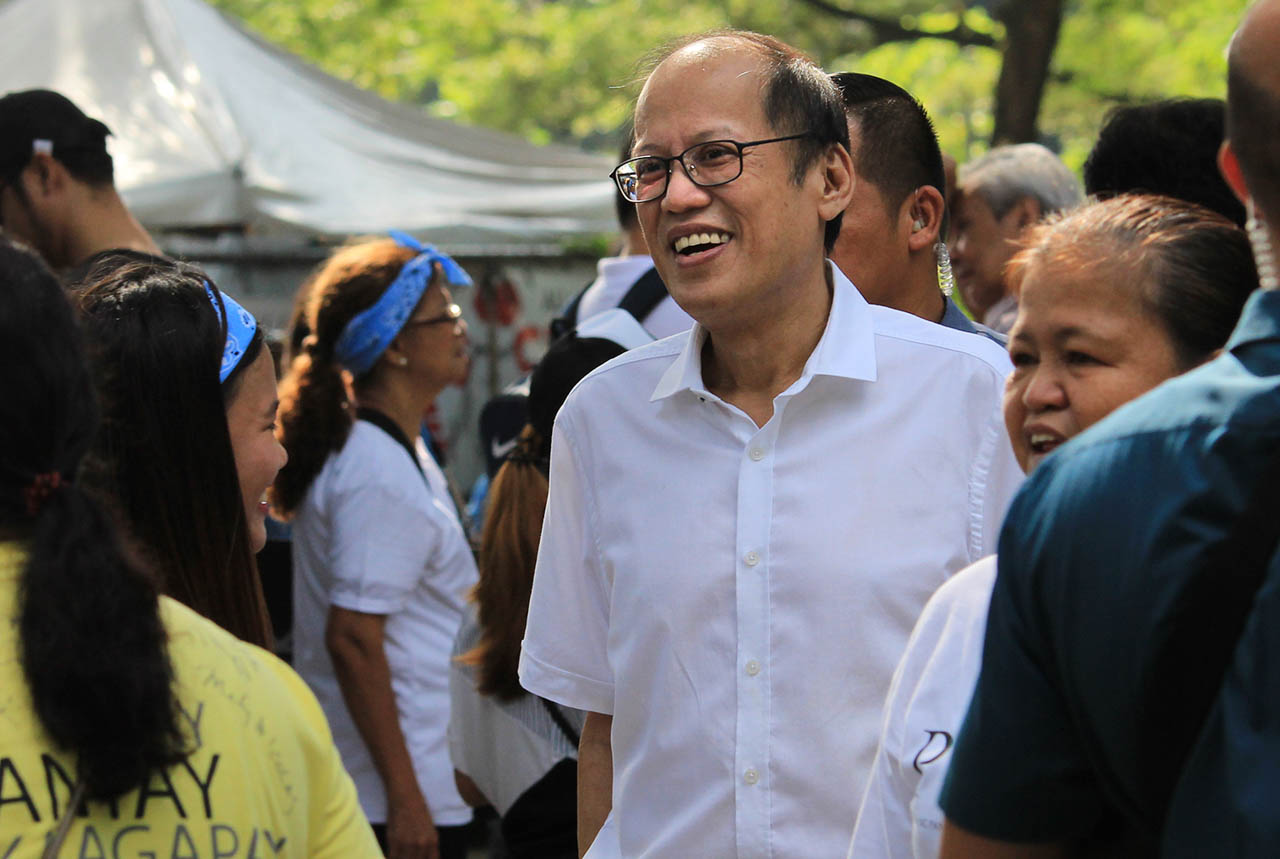 Aquino said the administration only made its own “unnecessary problem.”

“This administration has put itself into a corner unnecessarily. If there is a significant and sustained support for the reopening of [ABS-CBN], it will happen,” Aquino said in a text message to Rappler on Wednesday, May 6.

“I won’t comment presently lest I help them inadvertently in solving their unnecessary problem,” he added.

During his term, there was no concrete policy or action against the media. There was, however, a time when the former chief executive publicly showed disdain for former Vice President Noli De Castro, one of the anchors of the network’s flagship newscast TV Patrol.

During the 25th anniversary celebration of the newscast in 2012, Aquino slammed De Castro, who was also present in the event, for supposed baseless speculations and commentaries against his administration despite De Castro’s own stint in government.

In an exclusive interview with Rappler in July 2017, Aquino said that he wanted to control the media “in all honesty” but instead of a clampdown, his administration repeatedly “appealed” for fairer media coverage. His appeals, he said, led to nothing. Aquino also lamented the media’s “silence” under Duterte,

Duterte had repeatedly attacked The Philippine Daily Inquirer, Rappler, and ABS-CBN for their critical reporting, especially on his controversial drug war. He has been engaged in a long-running feud with the TV network over his unaired campaign ads in 2016, even repeatedly threatening to block their franchise.

The threat materialized on Tuesday, when the National Telecommunications Commission issued a cease and desist order, forcing ABS-CBN to go off air.

Human rights and labor groups slammed the move, saying it is an attack on the freedom of the press and puts the jobs of some 11,000 staff in peril.  – Camille Elemia/Rappler.com