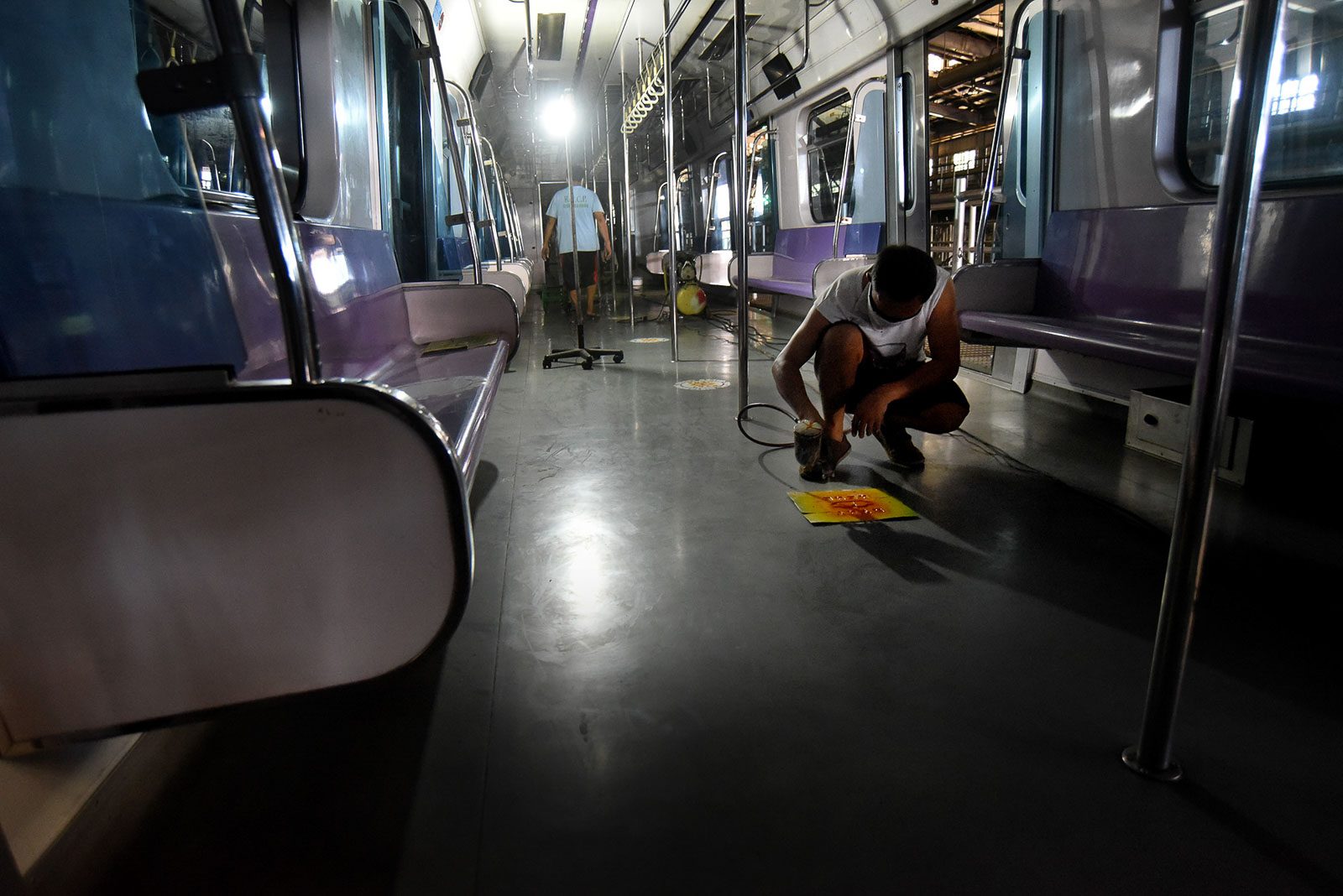 MANILA, Philippines – Transportation officials on Monday, May 11, said that increasing public transport fares is currently out of the question for now, as the country prepares to move to the relaxed “general community quarantine.”

“We don’t want to add to the burden of the commuting public at this point in time so LTFRB, in consultation with DOTr (Department of Transportation), decided not to increase the fare for all types of public transport that would be allowed to run on the road,” Delgra said.

Under GCQ, essential sectors such as medical, food, manufacturing, and utilities, among others, will be allowed to resume full operations. The rest will be under limited operations. (EXPLAINER: What happens under general community quarantine?)

Mass transportation will be at 50% capacity for all land-based vehicles, while train services will be at 14% capacity, or roughly 153 passengers per 3-car train set at the Metro Rail Transit.

Mass transport plan: Delgra said they are expecting around 3.4 million people to be back at work in Metro Manila once the GCQ is imposed, and 70% of them will be taking public transport.

That’s roughly 2.4 million commuters who will depend on PUVs.

Delgra said they will be issuing special permits to buses and jeepneys, as part of their route rationalization plan, while taxis and transport network vehicle services such as Grab will no longer be required to apply for one.

But units that have greater capacity will be prioritized, meaning buses will come first.

Tricycles will be the “last connector,” said Metropolitan Manila Development Authority General Manager Jojo Garcia. Tricycles will no longer be allowed to ply major roads, and will only service areas where there are no jeepneys.

Delgra also said that PUVs are “strongly encouraged” to use cashless payments, to minimize contact.

DOTr Assistant Secretary Steve Pastor explained that this would cover 30% of the daily fuel consumption of bus and jeepney operators nationwide for 3 months.

Bus operators will receive 36 liters worth around P1,200, while jeepney drivers will get 12 liters worth P360. The total funding requirement will be at P8.8 billion per month. – Rappler.com